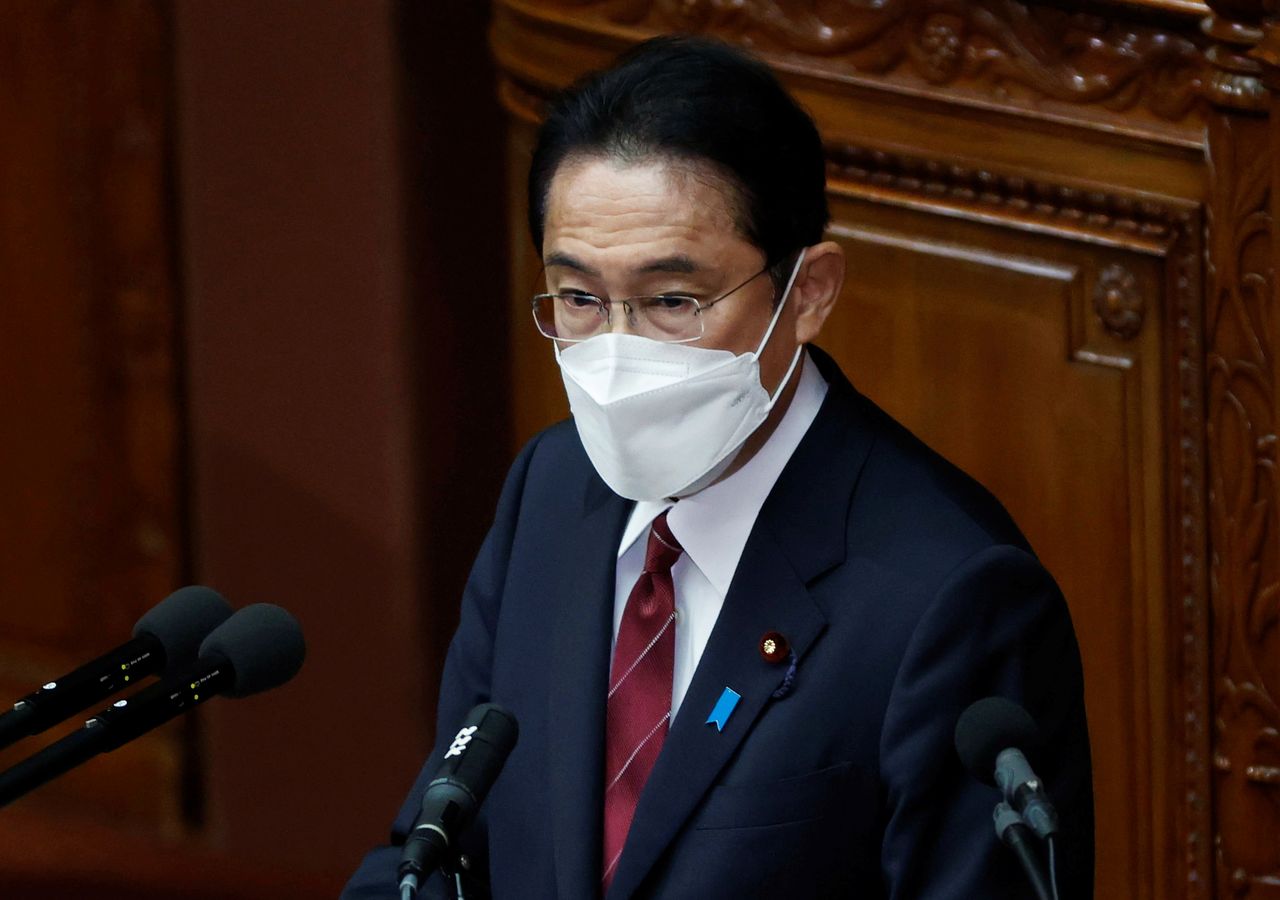 TOKYO (Reuters) - Japan will review the timeframe early next year for its target of balancing the budget, Prime Minister Fumio Kishida said on Tuesday, brushing aside prospects that it could ditch the goal to further boost spending.

But Kishida remains under pressure from influential advocates of big spending within his ruling Liberal Democratic Party (LDP), some of whom have called for ditching a government target to balance the budget.

In a move aimed at countering such calls, proponents of fiscal reform, including former finance minister Taro Aso, created on Tuesday a new LDP panel to discuss steps to put Japan's fiscal house in order.

"Taking steps to deal with the pandemic and restoring Japan's fiscal health are compatible," Kishida told the panel, adding that sound fiscal policy was the "bedrock" for Japan.

The government will begin early next year debate on whether the current timeframe for hitting the budget target was feasible, Kishida added.

As part of efforts to rein in its huge public debt, for years Japan has set a timeframe for bringing the primary budget, excluding new bond sales and debt servicing costs, back to a surplus in its annual fiscal blueprint.

After pushing back the timeframe several times, the most recent pledge was to achieve a primary balance surplus by fiscal 2025 - with a caveat that the target will be reassessed given the economic pain caused by the COVID-19 pandemic.

Kishida has repeatedly said while the government's near-term focus would be to boost spending to combat the pandemic, Japan must lay out a long-term plan to fix its tattered finances.