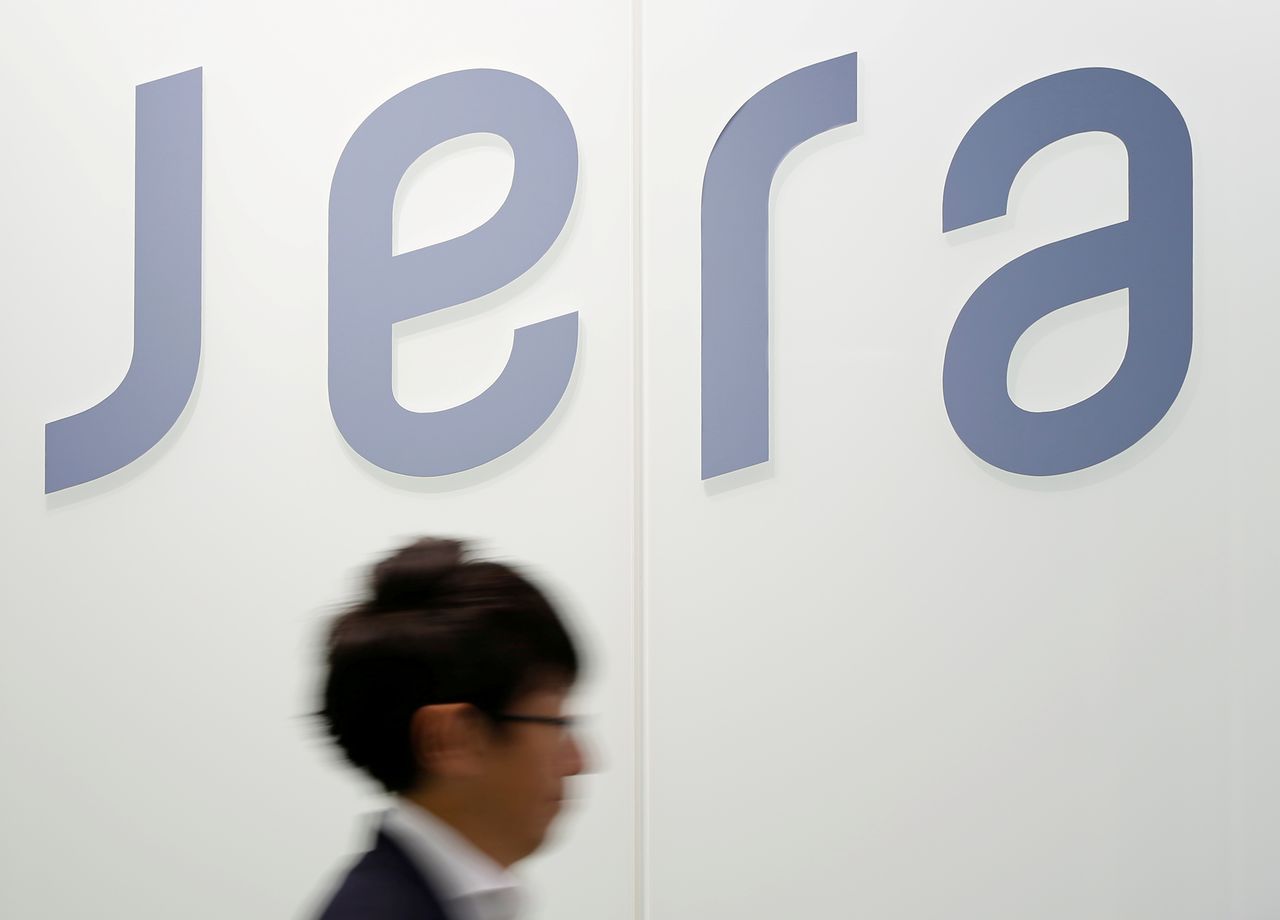 JERA, a thermal power and fuel joint venture between Tokyo Electric Power Company Holdings Inc and Chubu Electric Power Co Inc, said the plan was disclosed in 2016 that it would decommission the No.1 to No.4 units before the new units start operating in 2023, a company spokesperson said.

With the three new 650 MW units that are under construction, together with the remaining No.5 and No.6 units, Anegasaki station's annual CO2 emissions are estimated at 9.2 million tonnes when operated at 90% run rate, down about 30% from 13.5 million tonnes emitted previously, the spokesperson said.

Japan, the world's fifth-biggest carbon emitter, has pledged to cut greenhouse gas emissions by 46% by 2030 on 2013 levels and it has raised targets for renewables in the nation's electricity mix while trimming targets for use of coal and LNG.