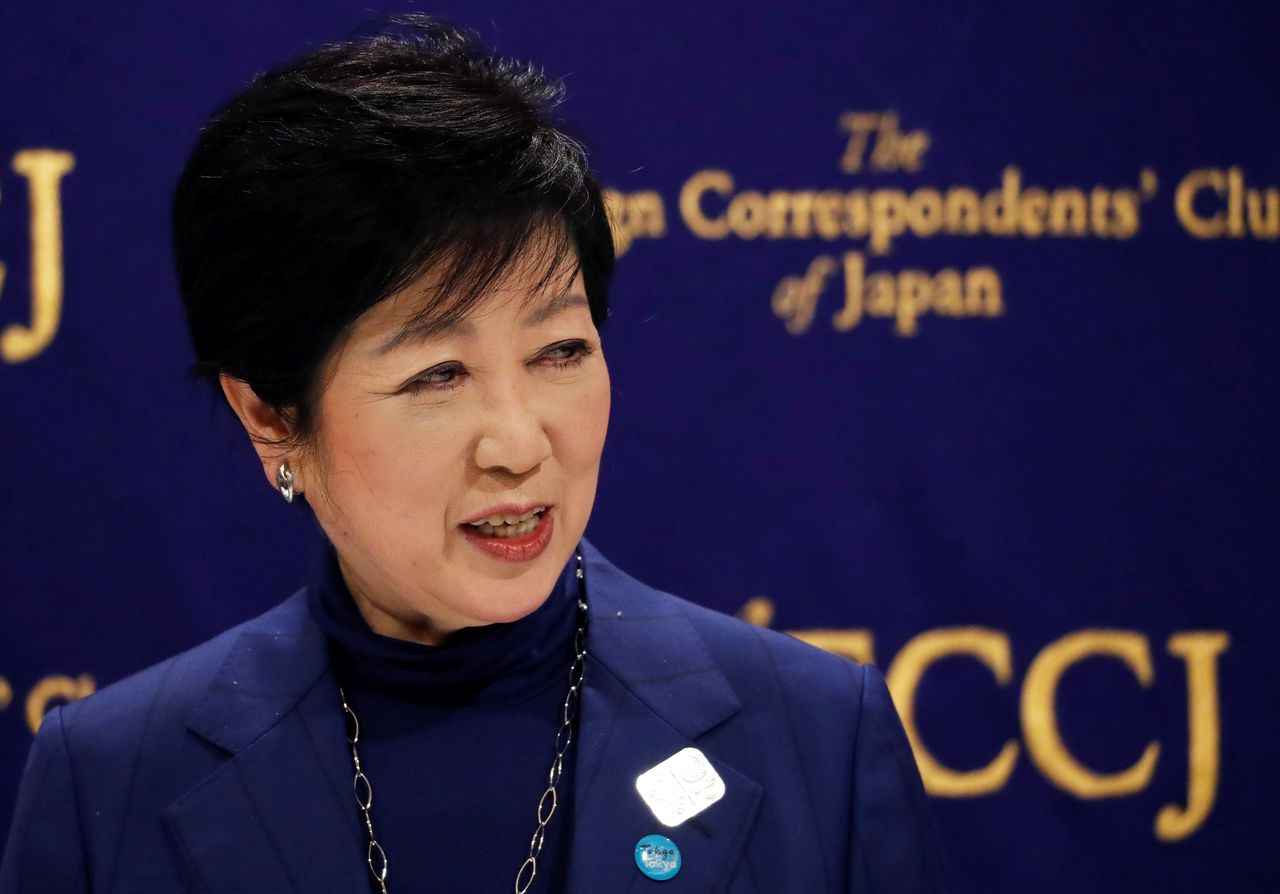 The local government for the city with a population of 14 million plans to introduce "same-sex partnership" after its local assembly unanimously called for such a move, Kyodo said.

Some local wards in Tokyo as well as some other local municipalities have already introduced a similar plan that officially recognises same-sex couples.

But critics say LGBT couples still face disadvantages in areas such as taxation even under such partnership arrangements.

A local court in Sapporo in northern Japan ruled in March that same-sex couples not being able to marry is "unconstitutional," the first ruling in Japan on the legality of same-sex marriage.