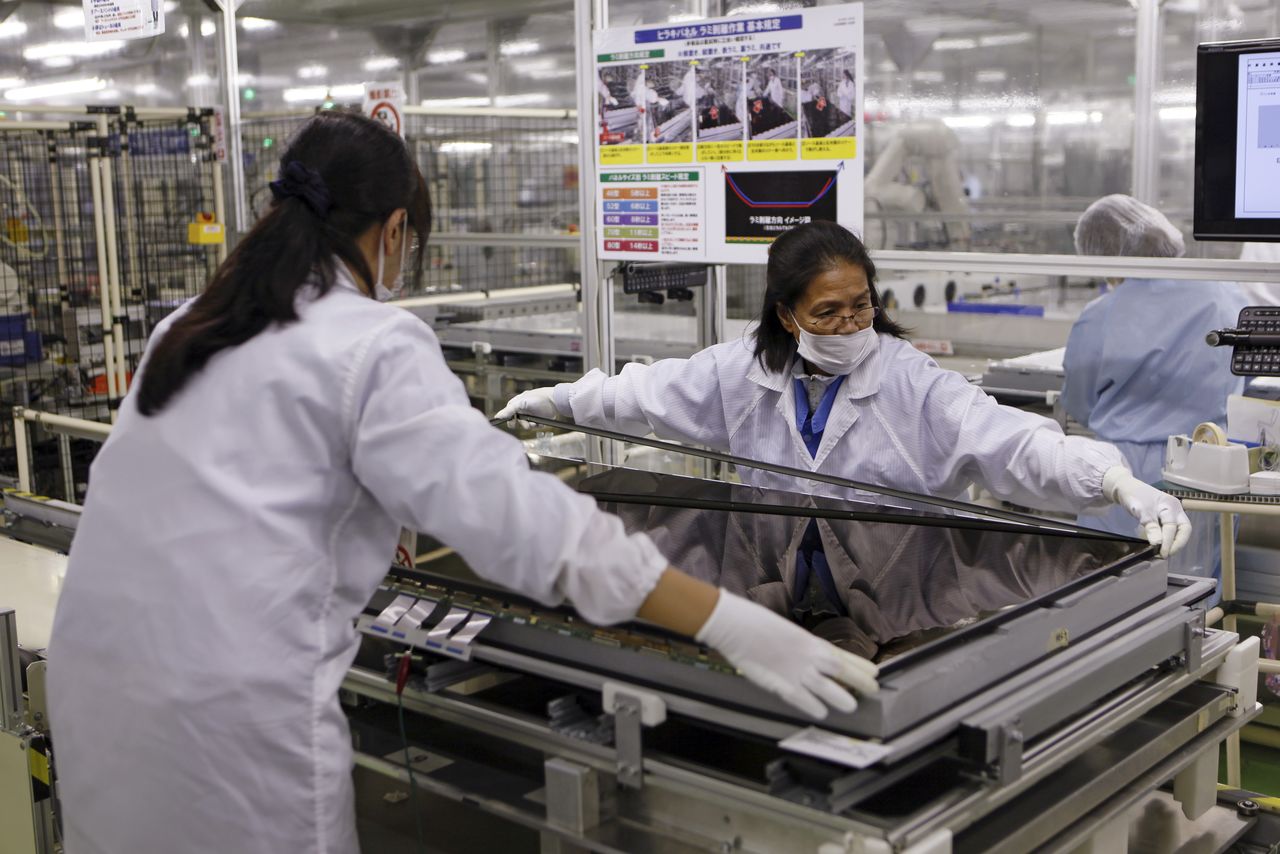 TOKYO (Reuters) - Japanese manufacturers' business confidence index rose to a four-month high in December as supply constraints began to ease, the Reuters Tankan showed on Wednesday, offering policymakers some hope the economy was headed for a moderate recovery.

Sentiment among non-manufacturers also improved in December, suggesting consumption was gradually recovering after the lifting of social curbs by end-September to contain the spread of coronavirus cases.

The survey's findings bode well for the government's efforts to pull Japan out of its pandemic-induced slump including with a record $490 billion stimulus package.

But the poll, conducted between Nov. 24 and Dec. 3, likely did not take into account any impact from the recent spread of the new Omicron variant.

The monthly poll, which tracks the Bank of Japan's (BOJ) closely watched Tankan quarterly survey next due on Dec. 13, showed the manufacturers' sentiment index improved to 22 in December, following three straight months of declines to 13 in November. That compared with a reading of 18 in the BOJ's latest October survey.

"In terms of the fallout from the pandemic, we may have passed the worst," said a precision machinery company manager.

The index gauging non-manufacturers' sentiment rose to 6 in December from 1 in November, marking the highest level since February 2020 when the pandemic initially struck Japan.

While non-manufacturers' sentiment improved, some sectors continued to suffer from the pandemic's scars such as those offering face-to-face services including retail and travel.

The Reuters Tankan poll heightens the chance the BOJ's Tankan survey for December will show a further improvement in business conditions.

The central bank is expected to keep monetary policy steady at its Dec. 16-17 meeting, where the fate of its pandemic-relief programmes will also be discussed.