By Elaine Lies and Akira Tomoshige

TOKYO (Reuters) - Red-faced, the two sumo wrestlers crashed together, grappling their way around the raised earthen ring until one pushed the other over the side.

A typical scene in Japan's traditional wrestling - except the loin-clothed wrestlers were 11 years old, each weighing more than many grown men.

Sasaki and his opponent, Kyuta Kumagai - who weighs 90 kg - are chasing the same dream. They want to turn pro, which at the top ranks, especially the highest rank called yokozuna, can bring them fortune and make them household names in Japan.

Success depends on being taken into a sumo "stable," where wrestlers live together and train, with some starting as young as their mid-teens.

Sumo wrestlers are revered in Japan but all aspects of their lives are heavily dictated by centuries of tradition. Occasionally, concerns arise over the weight they gain to compete. Medical studies show sumo wrestlers die younger compared with the general population, although this varies depending on whether they lose weight once their career ends.

When asked, Kumagai's coach, Shinichi Taira said he didn't really know about the health impact of the weight gain on the youths, though he said Kumagai's weight is slightly above average for boy sumo wrestlers his age.

The national Children's Sumo Association says some 40,000 children from ages 10-12 take part in the sport, but not many plan to become professionals.

Those who do, like Sasaki and Kumagai, work hard.

Kumagai, whose family moved to an area of Tokyo known for sumo wrestling, showed promise from his first appearance in a kindergarten tournament. Sasaki, by contrast, has gained prominence more recently, said Taira.

Towering over other boys at his Tokyo club, Kumagai trains six days a week in a regime drawn up by his father, a former amateur sumo wrestler, that includes sumo, weightlifting, swimming, and track and field - to develop the flexibility and explosiveness needed for sumo.

The routine, around the regular demands of school, sometimes brings Kumagai to tears, but it's gleaned results: in 2019 he claimed the under-10 world championship crown.

"It's fun to beat people older than me," Kumagai told Reuters after a training session in January.

In October, he became the Children's Sumo Association Grand Champion for his age group, beating Sasaki along the way.

Their rematch on Sunday, at a national grade school tournament, was a key step on the path to the future for both, with Kumagai widely expected to win.

But the competition, consisting of the best from around Japan, was stiff.

As Kumagai's parents filmed from the stands, the two boys lunged at each other, then grappled their way around the ring in a hard-fought bout. Sasaki won and went on to claim the championship.

Kumagai's father, Taisuke, was philosophical. "He put up a good fight against a very tough rival ... It gives us things to work on," he said.

The young sumo wrestler was already looking ahead.

"I'm really frustrated," he said. "But there's another tournament coming up, and I want revenge." 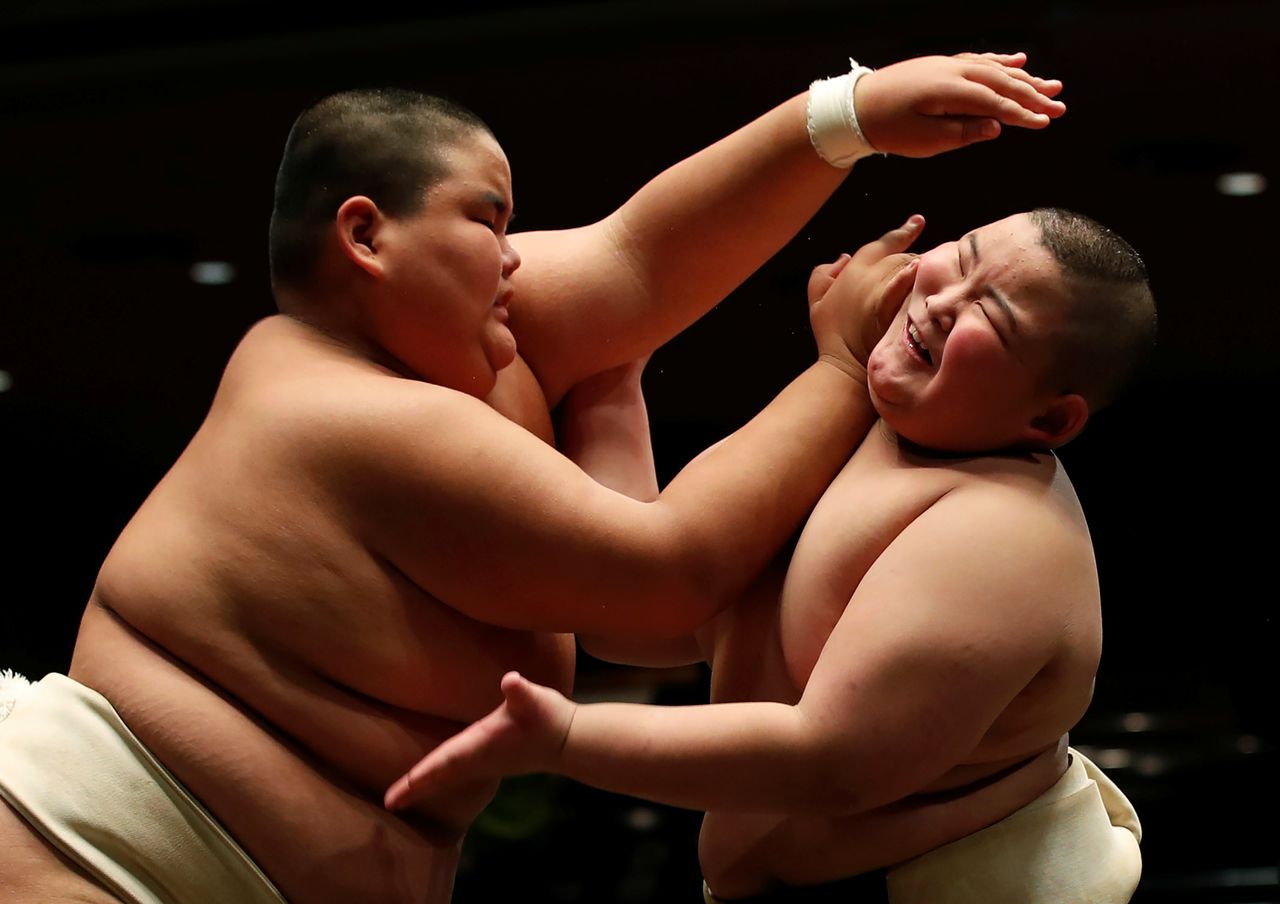 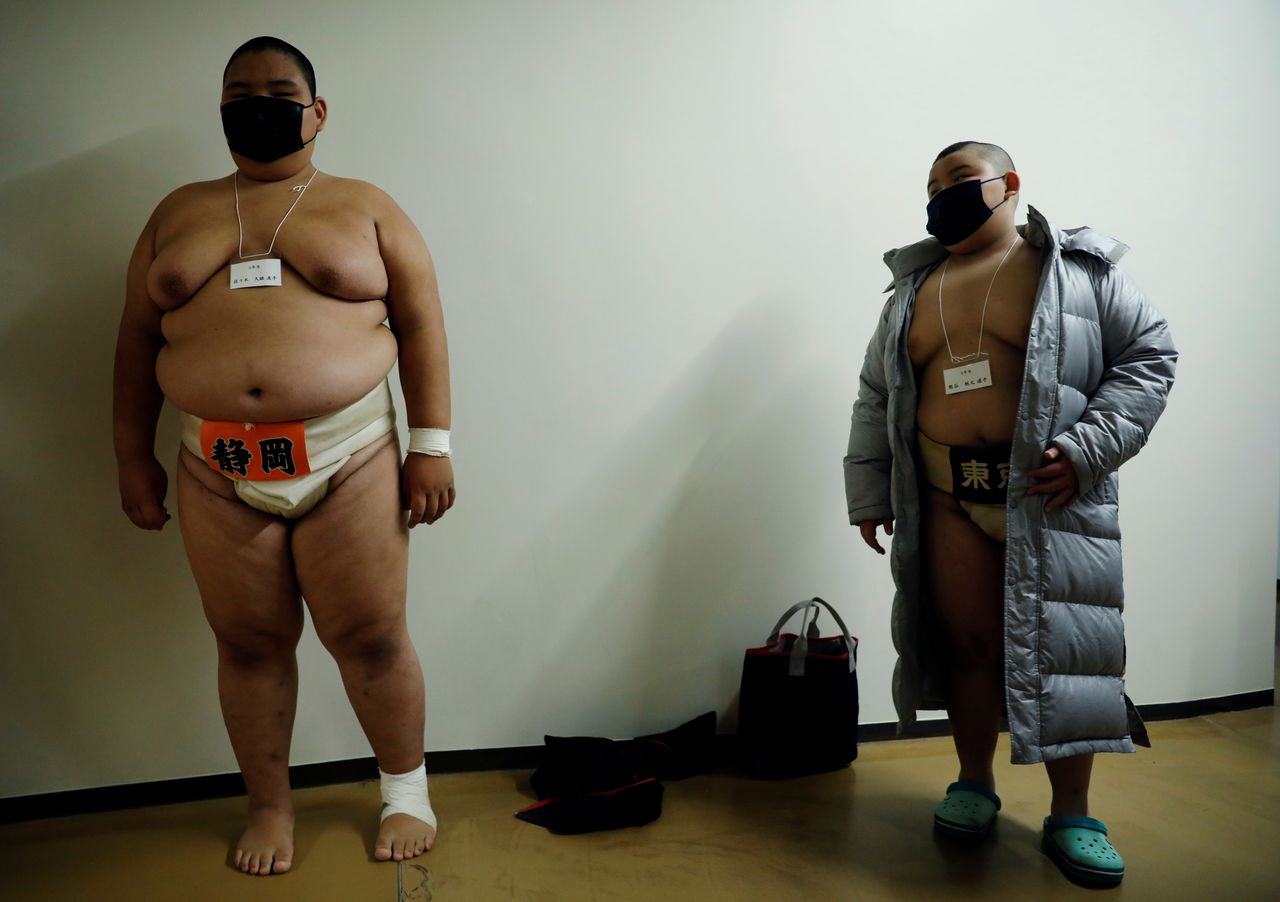 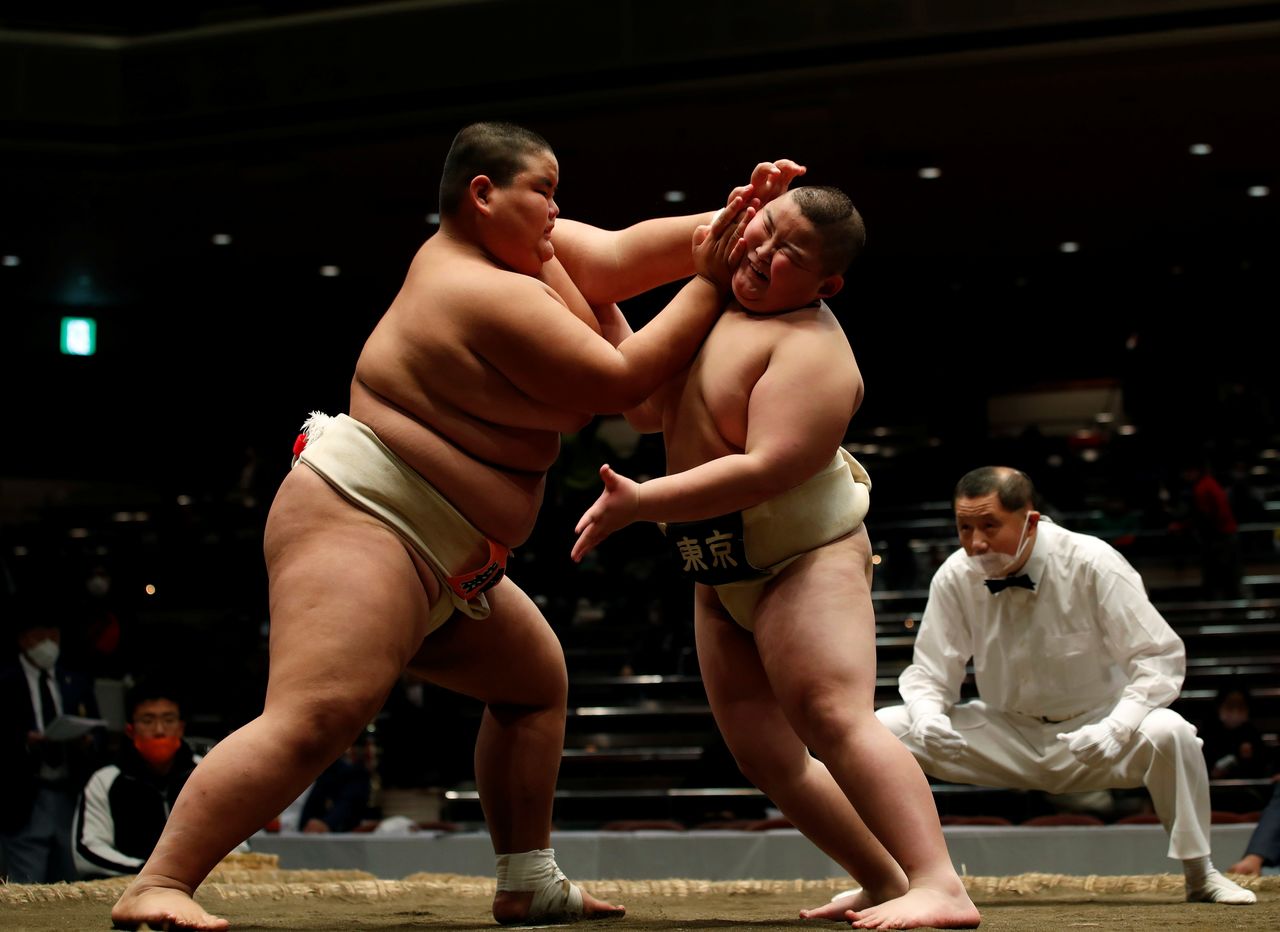 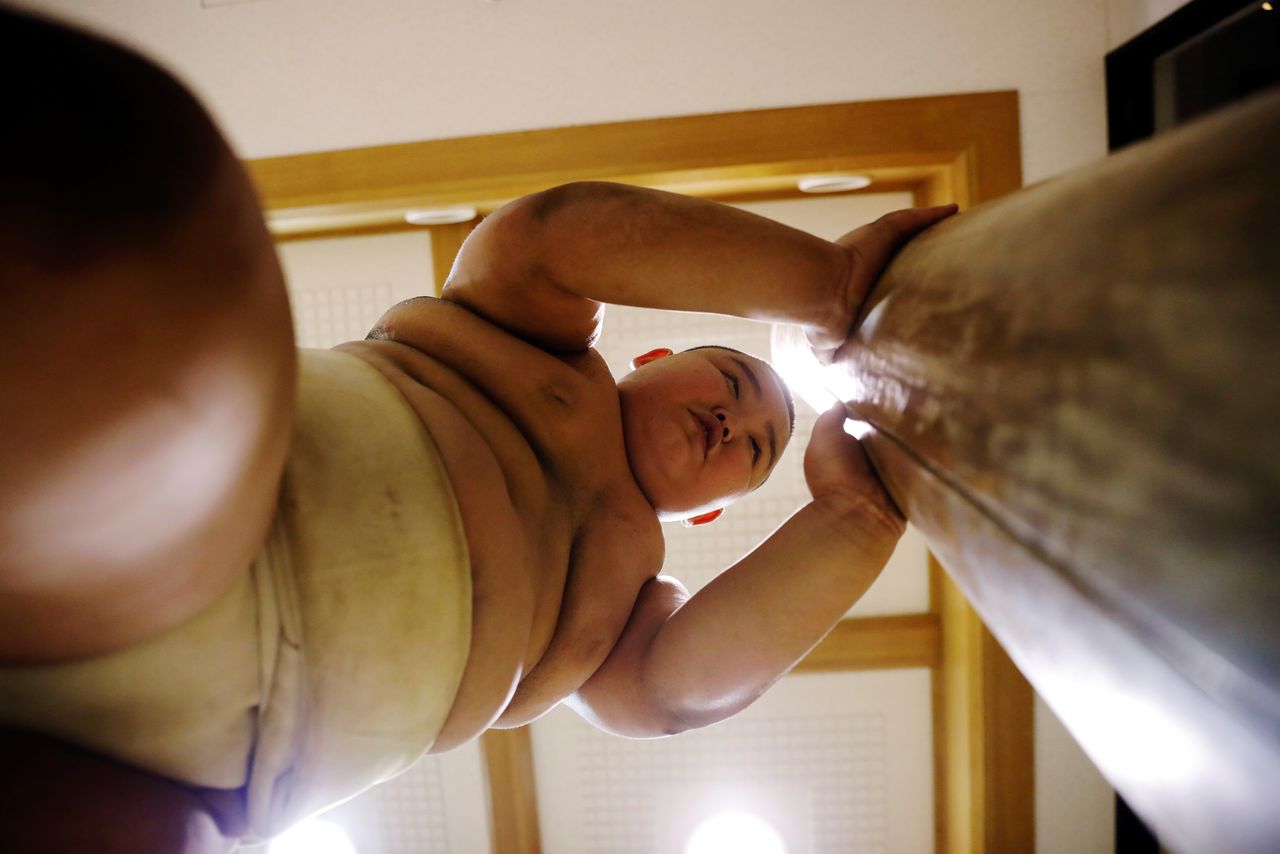