(Reuters) - Sunday's Abu Dhabi Grand Prix will be the 30th time in Formula One history that the title has been decided at the last race, with Mercedes' Lewis Hamilton and Red Bull's Max Verstappen level on points.

The only other time two title contenders have been tied at the top going into the final race was in 1974. The following lists some of the most memorable last race deciders:

BRABHAM PUSHES HIS CAR OVER THE LINE

Jack Brabham became Australia's first world champion in dramatic style, pushing his Cooper across the line at Sebring after running out of fuel. Three drivers were in contention: Stirling Moss and Tony Brooks both needed to win with fastest lap but Moss retired with a broken gearbox and Brooks was third. Brabham was fourth while Bruce McLaren won, the 22-year-old becoming the youngest winner of a championship race -- a record now held by Verstappen who was 18 when he won in 2016.

McLaren's Brazilian Emerson Fittipaldi and Ferrari's Swiss racer Clay Regazzoni were level on points, with Tyrrell's South African Jody Scheckter seven behind but also still in with a chance providing he won. Scheckter qualified sixth, Fittipaldi eighth, Regazzoni ninth. The Swiss made the better start but Fittipaldi managed to pass him, two wheels on the grass, and finished fourth for his second title and McLaren's first.

HUNT TRIUMPHS IN THE RAIN

Ferrari's Niki Lauda had come back from a near-fatal crash at the Nuerburgring to lead his flamboyant British rival James Hunt by three points going to the final race at Fuji. In atrocious weather, the Austrian retired after two laps of the race saying it was madness to continue while Hunt finished third for McLaren to take the title by a single point. The dramatic season-long rivalry was made into a 2013 movie, "Rush".

The Australian Grand Prix in Adelaide was between Nigel Mansell, leading on 70 points, Alain Prost (64) and Nelson Piquet (63). With only the 11 best results counting, Mansell needed only to finish third to be champion. The Williams driver was heading for the title when his left-rear tyre exploded at 270kph, the car bucking and sparking as he fought to control it down the straight on three wheels. Prost was champion.

Michael Schumacher, then at Benetton, led Damon Hill by a point into the final race of a tragic season overshadowed by the death of Hill's Williams team mate Ayrton Senna. Schumacher led from the start, with Hill second, but hit the wall on lap 36. When Hill tried to go past, Schumacher turned in and they collided. Both retired, with stewards deciding it was a racing incident. The title was the first of the German's seven.

The European Grand Prix in Jerez saw Schumacher, now at Ferrari, leading Canadian Jacques Villeneuve by a single point. They collided while battling for the lead, with Schumacher out and the Williams driver finishing third to win the title. Schumacher was later disqualified from the championship by the FIA who ruled he deliberately tried to take out his rival.

THE LAST CORNER OF THE LAST LAP

Hamilton, then at McLaren, celebrated his first title after a race won by Ferrari's Felipe Massa, who was champion until his British rival passed Toyota's Timo Glock for fifth on the last corner of the last lap at Interlagos to take the crown by a point. Glock subsequently received death threats.

A record four drivers remained in with a chance at the last race, with Red Bull's Sebastian Vettel only third favourite and 15 points behind Ferrari's Fernando Alonso. Red Bull's Australian Mark Webber was second in the standings and Hamilton fourth, but Vettel started on pole and won to become the youngest ever world champion at 23.

(Reporting by Alan Baldwin in London, editing by Ed Osmond) 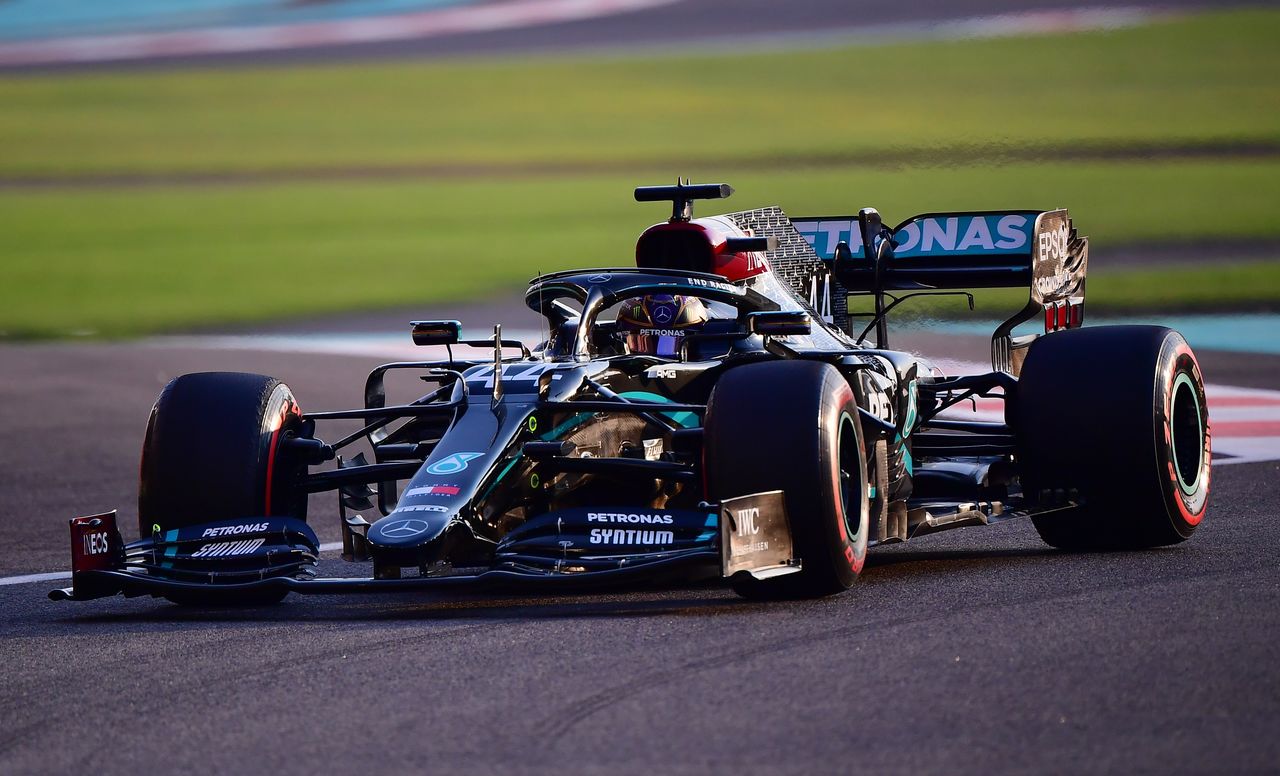 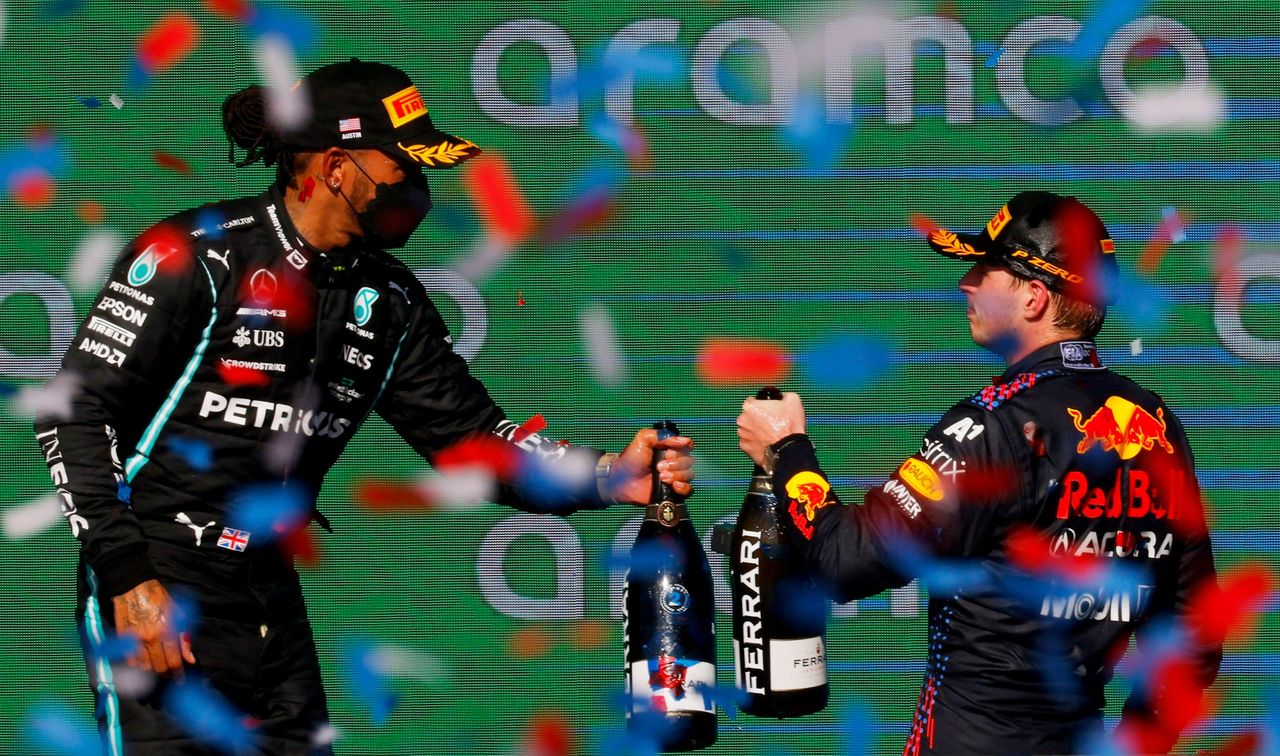 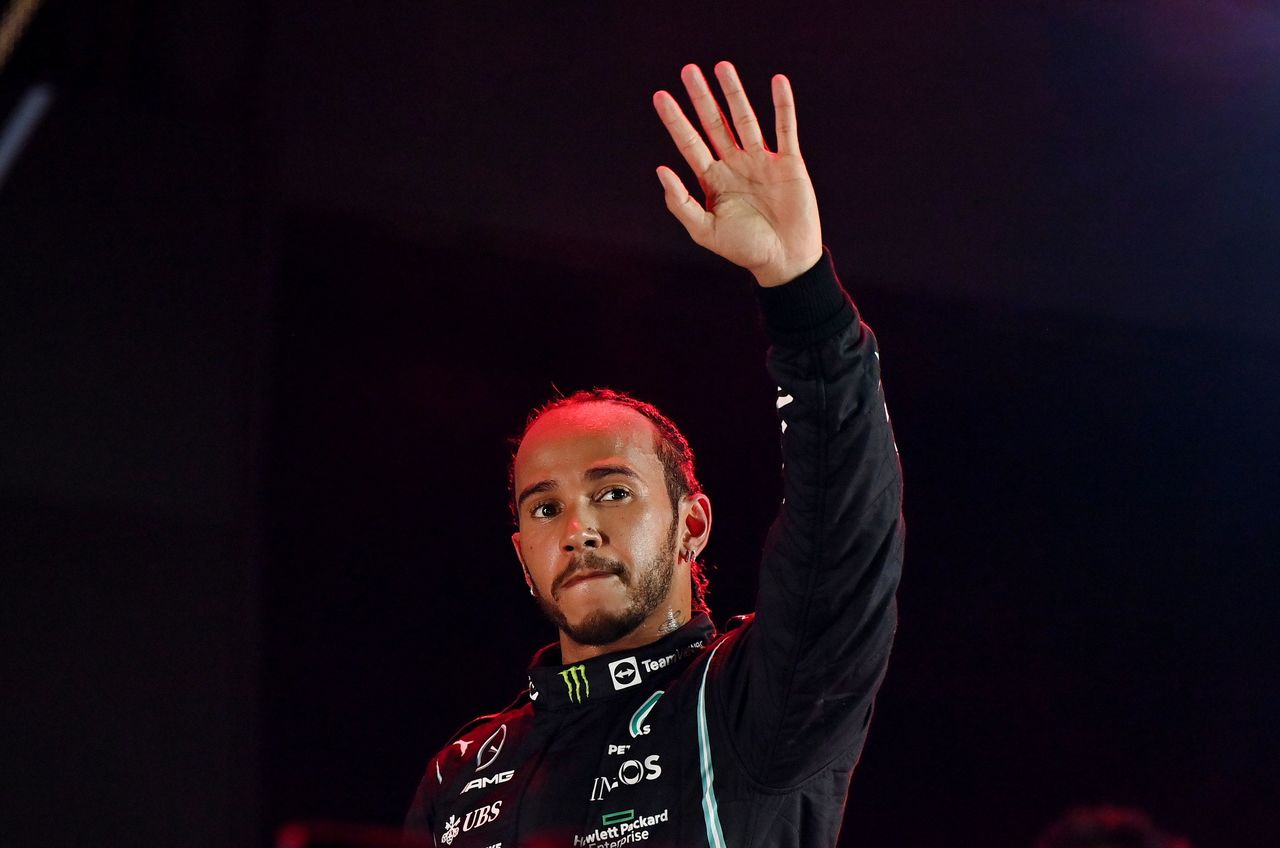 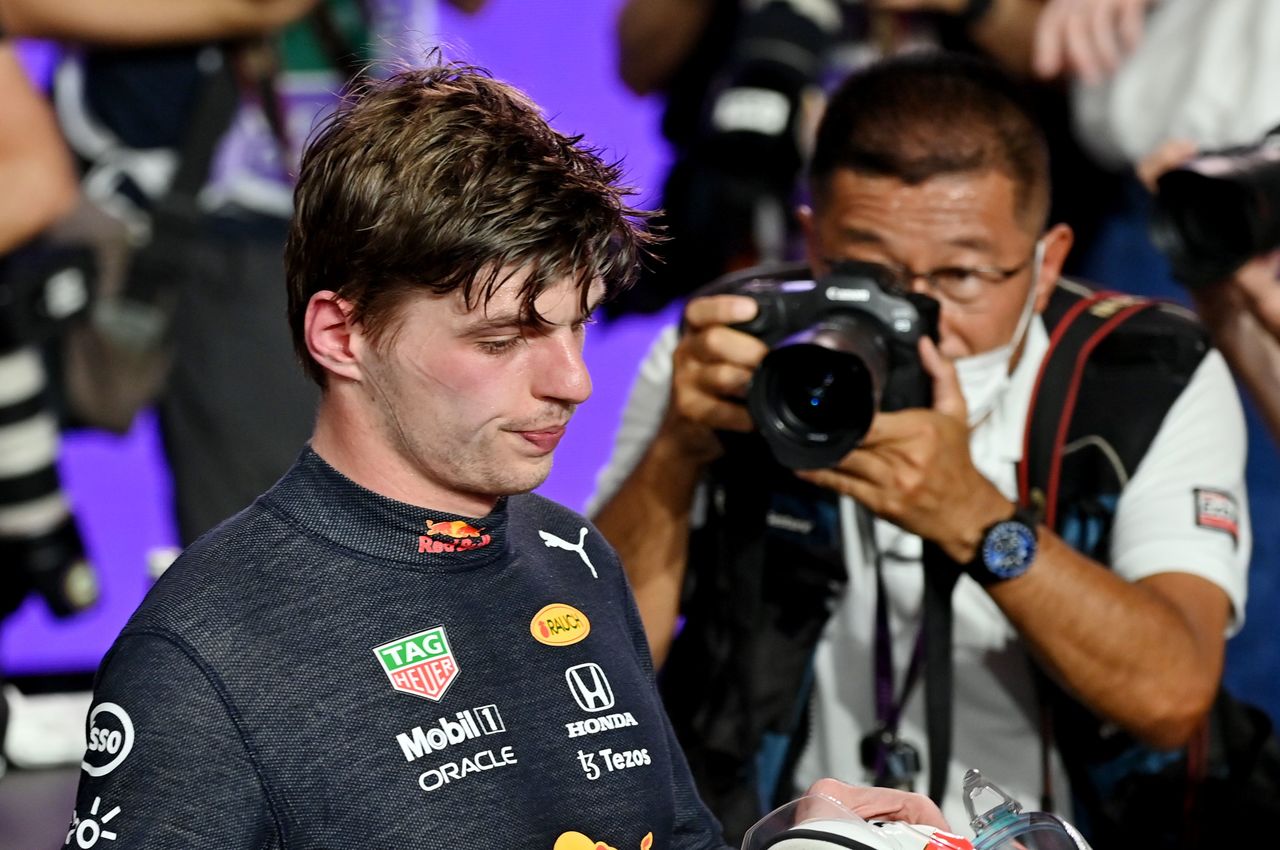