Exclusive-Japan Inc sees higher profits, but not wages, in year ahead 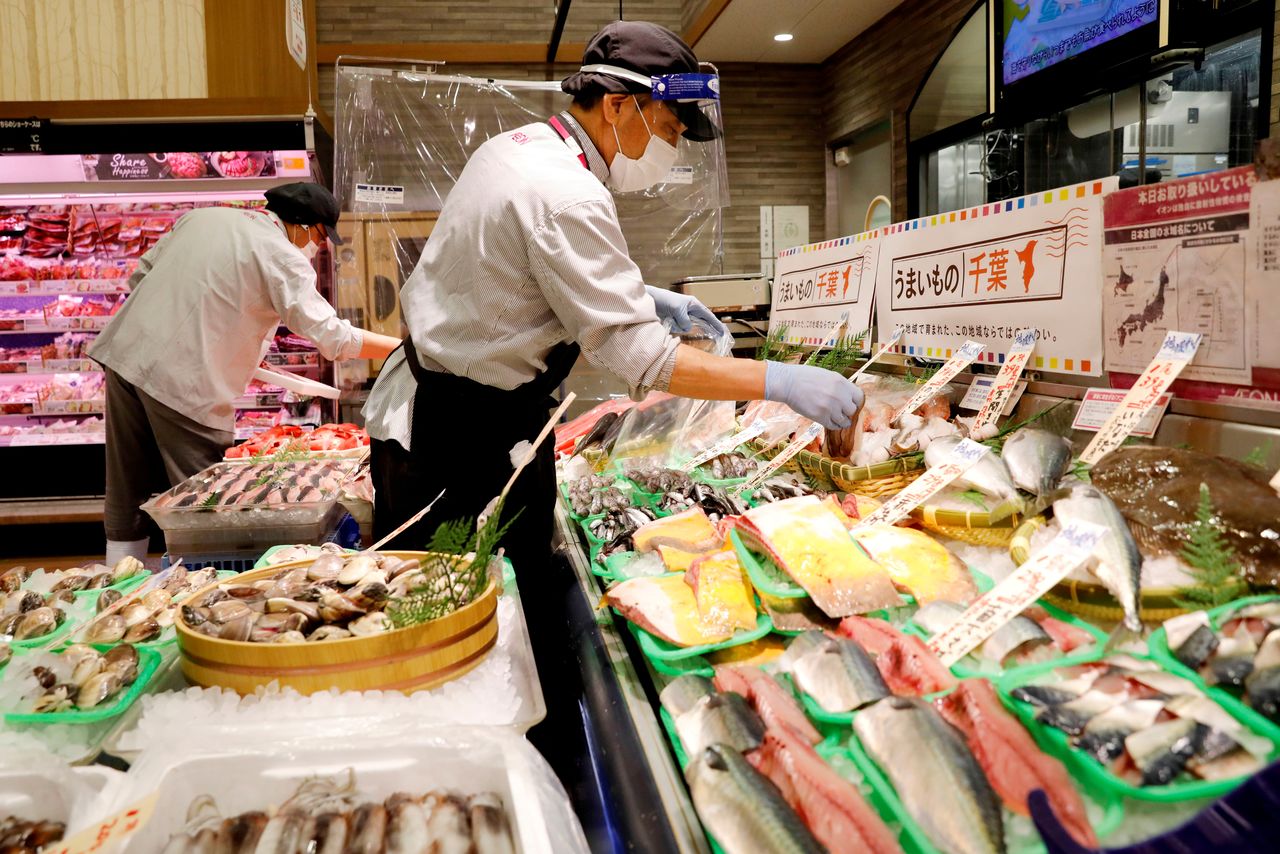 TOKYO (Reuters) - A majority of Japanese firms expect to freeze or cut wages in the next year even as many see profits rising, a Reuters poll found, illustrating how Japan Inc's legendary thrift threatens Prime Minister Fumio Kishida's drive to revive demand.

More broadly, the survey underscores the most persistent problem of the world's No.3 economy after decades of deflation: static wages that create a damaging spiral where consumers hoard cash and the economy doesn't grow.

Kishida has said he wants to see wealth more broadly distributed and has called for companies to lift wages by 3% or more to boost consumer spending. A draft tax plan on Wednesday showed the government may deny tax breaks to companies that don't hike wages and increase deductions for those that do.

However, the Reuters Corporate Survey - which was conducted before details of the tax plan emerged - showed companies may resist pressure to raise wages, given uncertainty over the pandemic, rising global commodity prices and a weaker yen.

A total of 54% of companies expect to keep total employee wages including bonuses flat next fiscal year, while 4% plan to cut them. Some 42% expect to increase wages.

"We want the government to support companies hit hard by the fallout from COVID-19 until they recover strength to raise pay," a manager of a service sector firm wrote in the survey on condition of anonymity.

In a glimmer of hope for productivity, the survey showed three quarters of firms would spend profits on capital spending, followed by research and development.

Only 22% picked wage hikes as an option.

The Corporate Survey canvassed some 500 Japanese large and midsize non-financial corporations during the Nov. 24-Dec. 3 survey period. Around 240 firms responded to the survey.

The results are also notable because last month's corporate survey showed a slim majority of firms plan to or have already passed on higher costs to customers, suggesting prices could rise before wages.

OECD data shows Japanese employees' wages have hardly grown over the past 30 years, during which Japan suffered "lost decades" of stagnant growth and grinding deflation.

Since taking office in October, Kishida has piled pressure on Japanese firms to raise wages, urging those whose profits have returned to pre-pandemic levels to raise pay by 3% or more.

When asked to give a specific breakdown on the amount of a planned hike or cut, only 9% said they would raise total workers' wages including bonuses by 3% or more in the next fiscal year.

"There's no future for this country unless the whole Japan heads to raise wages," wrote a manager at an industrial rubber manufacturer. "Curbing wages have left behind problems such as a declining birth rate."