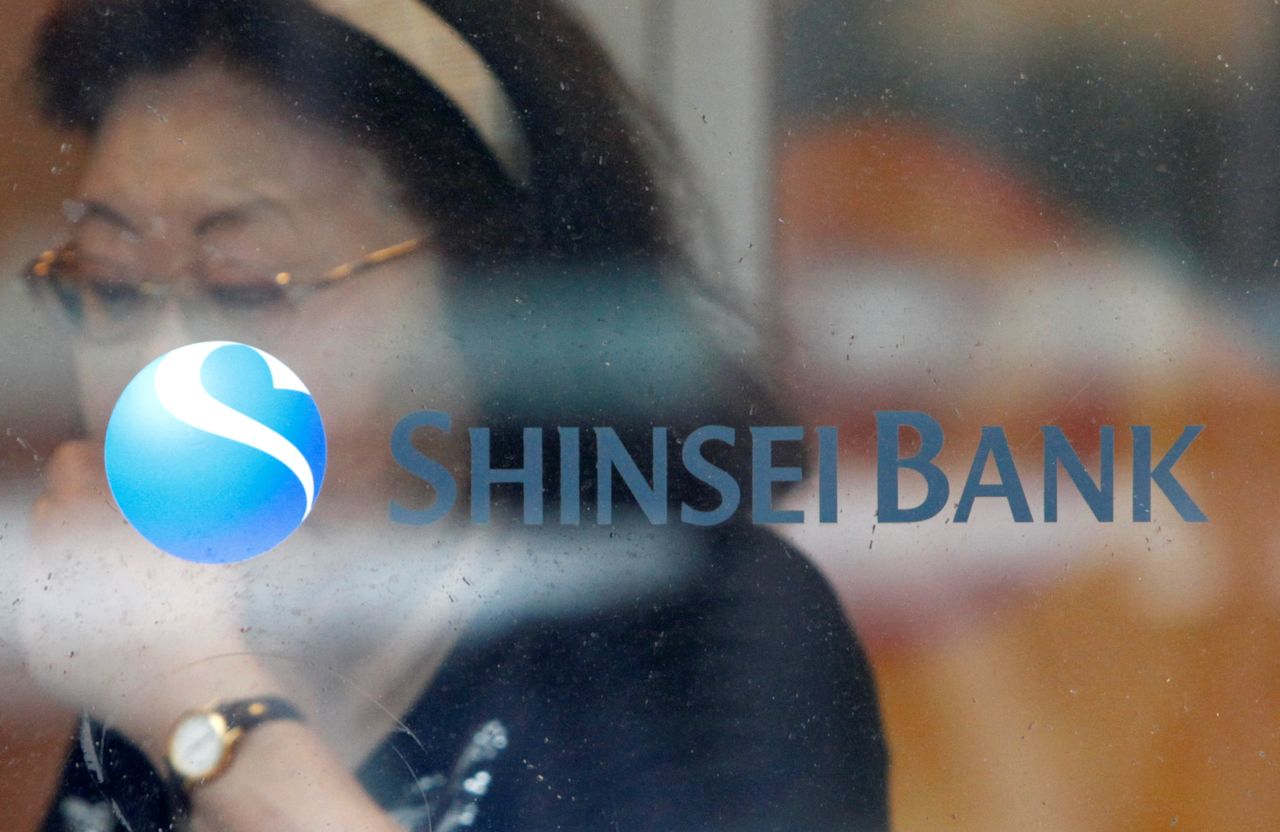 FILE PHOTO: A woman walks past a logo of the Shinsei Bank at its branch in Yokohama, south of Tokyo, June 23, 2010. REUTERS/Issei Kato/File Photo

TOKYO (Reuters) -Japan's SBI Holdings plans to form a bank holding company by the end of the year at the earliest as it seeks a majority stake in Shinsei Bank, the Nikkei reported on Thursday.

The holding company plan will be pursued after SBI ends its $1.1 billion tender offer to raise its stake in the mid-sized lender to 48% from about 20%. The offer is due to close on Friday.

The Nikkei, citing unnamed sources, said the online financial conglomerate is likely to raise its stake to at least 40% with its latest bid.

SBI would need regulatory approval to become a bank holding company with a majority stake in Shinsei.

The company plan to boost its stake further after the tender offer has been flagged previously, but it has not previously given a specific timeline.

(Reporting by Sakura Murakami and Makiko YamazakiEditing by David Goodman)