TOKYO (Reuters) - Japan's Kawasaki Heavy Industries said on Thursday it aims to achieve carbon neutrality in its domestic factories and offices in 2030 by using electricity generated by a 100 megawatts (MW) hydrogen-fueled power plant it plans to build.

The company is trying to make hydrogen a key growth driver by building liquefied hydrogen carriers, hydrogen power stations and other facilities to create a global supply chain of the fuel that may help decarbonise industries and aid the global energy transition.

Kawasaki aims to transport 225,000 tonnes of liquefied hydrogen from abroad to Japan in 2030 and use 45,000 tonnes at the planned new hydrogen power plant to provide electricity to its domestic sites.

Using energy-saving technology and carbon dioxide separation and capture technology, the company aims to bring down emissions at its domestic sites from 300,000 tonnes in 2021 to reach net zero in 2030.

"It's our role to show everyone a pathway to carbon neutrality using hydrogen... we want to demonstrate it is feasible and cost can be reduced," Yasuhiko Hashimoto, president of Kawasaki Heavy, told reporters and analysts.

The company plans to slash the cost of hydrogen to 30 yen per normal cubic meter by 2030 from 170 yen assumed in a A$500 million ($358 million) pilot project, led by Kawasaki, to ship its first cargo of liquefied hydrogen from Australia to Japan, due early next year.

Kawasaki's goal is to boost its hydrogen-related sales, including carriers, power generation equipment and licensing fees, to 300 billion yen ($2.6 billion) in 2030, and to 2 trillion yen in 2050.

"We are getting many inquiries from all over the world to collaborate in hydrogen business," Hashimoto said.

Kawasaki and German energy company RWE said on Thursday they plan to collaborate in a hydrogen-to-power demonstration project on industrial scale in Lingen, Germany. 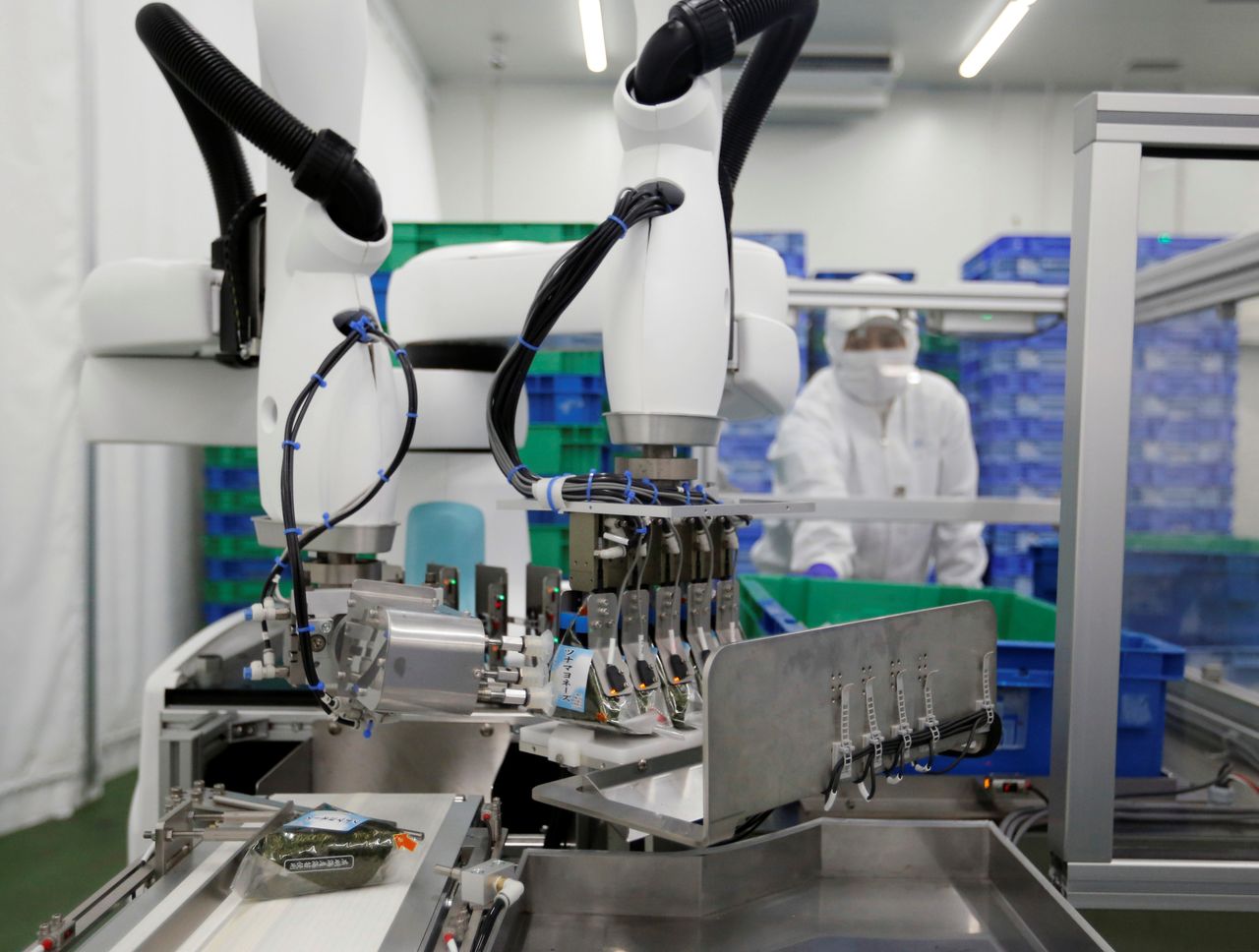 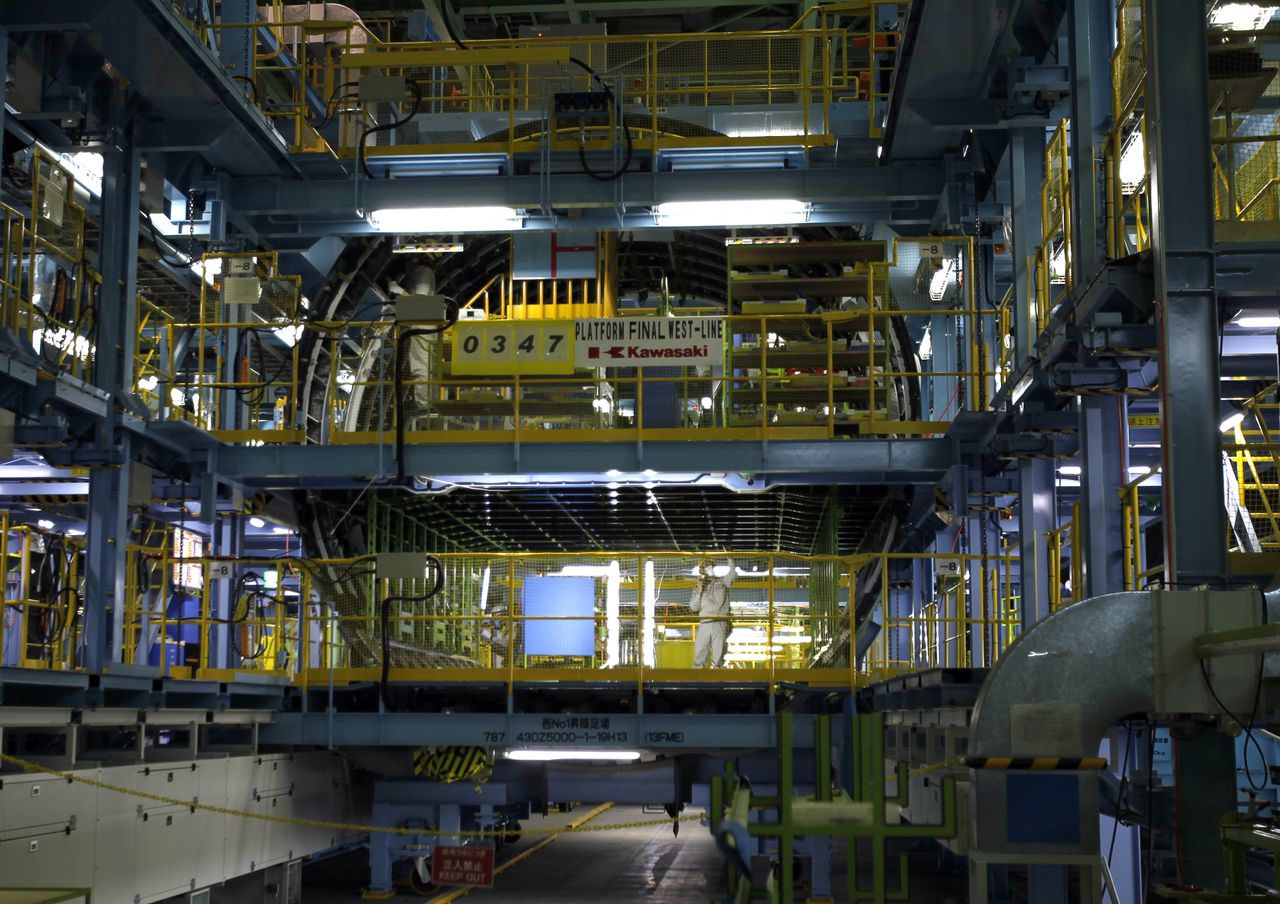