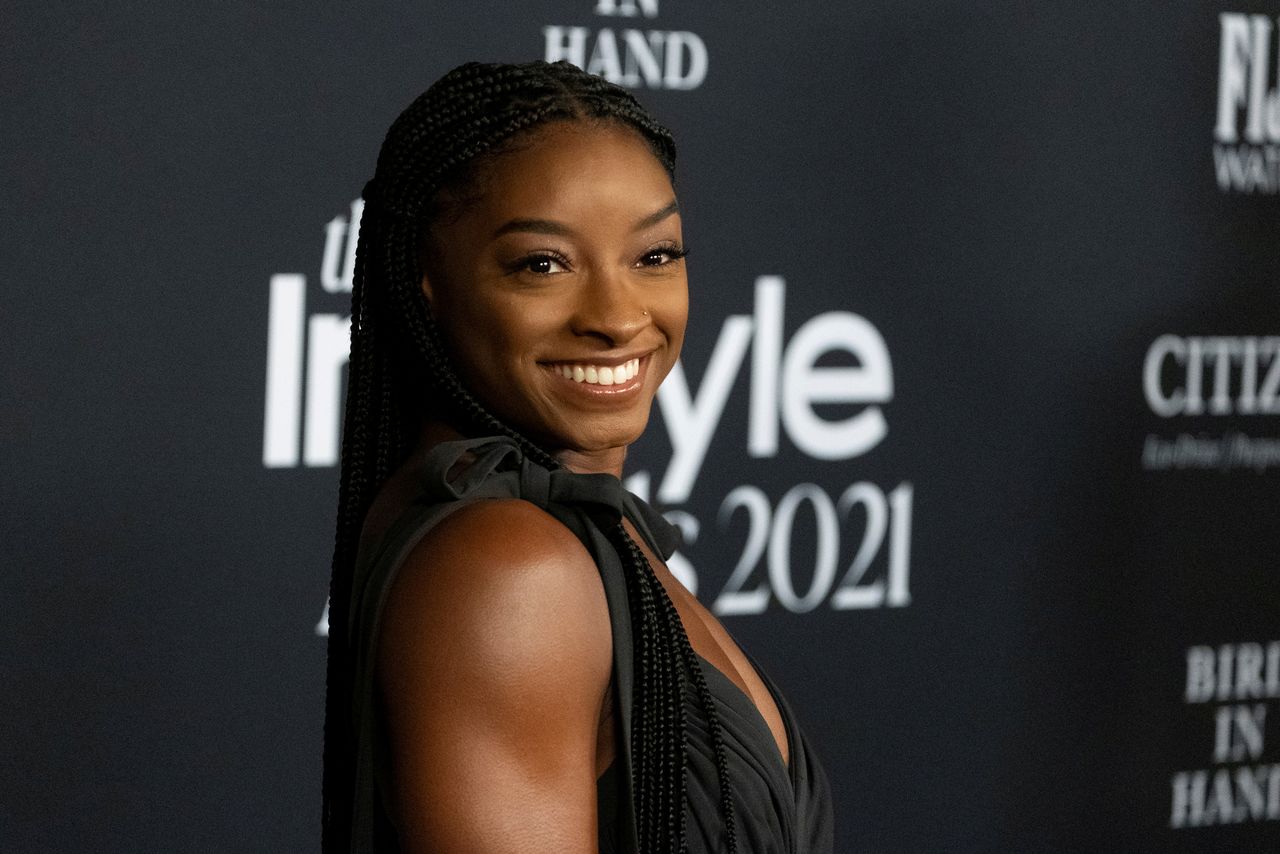 The 24-year-old gymnast traveled to the Tokyo Games this year with the intent of rewriting the recordbooks but instead brought about a groundbreaking, global conversation around athletes' mental well-being.

She dropped out of the opening event in Tokyo, citing concerns for her mental health and a case of the "twisties," a frightening and dangerous form of mental disorientation while completing one of her gravity-defying feats.

She later returned to the competition, winning a bronze medal on the balance beam after earning the support of her fellow athletes in gymnastics and beyond.

"It showed us that we are more than the sport, that we are human beings who also can have days that are hard," her teammate, Sunisa Lee, told Time. "It really humanized us."