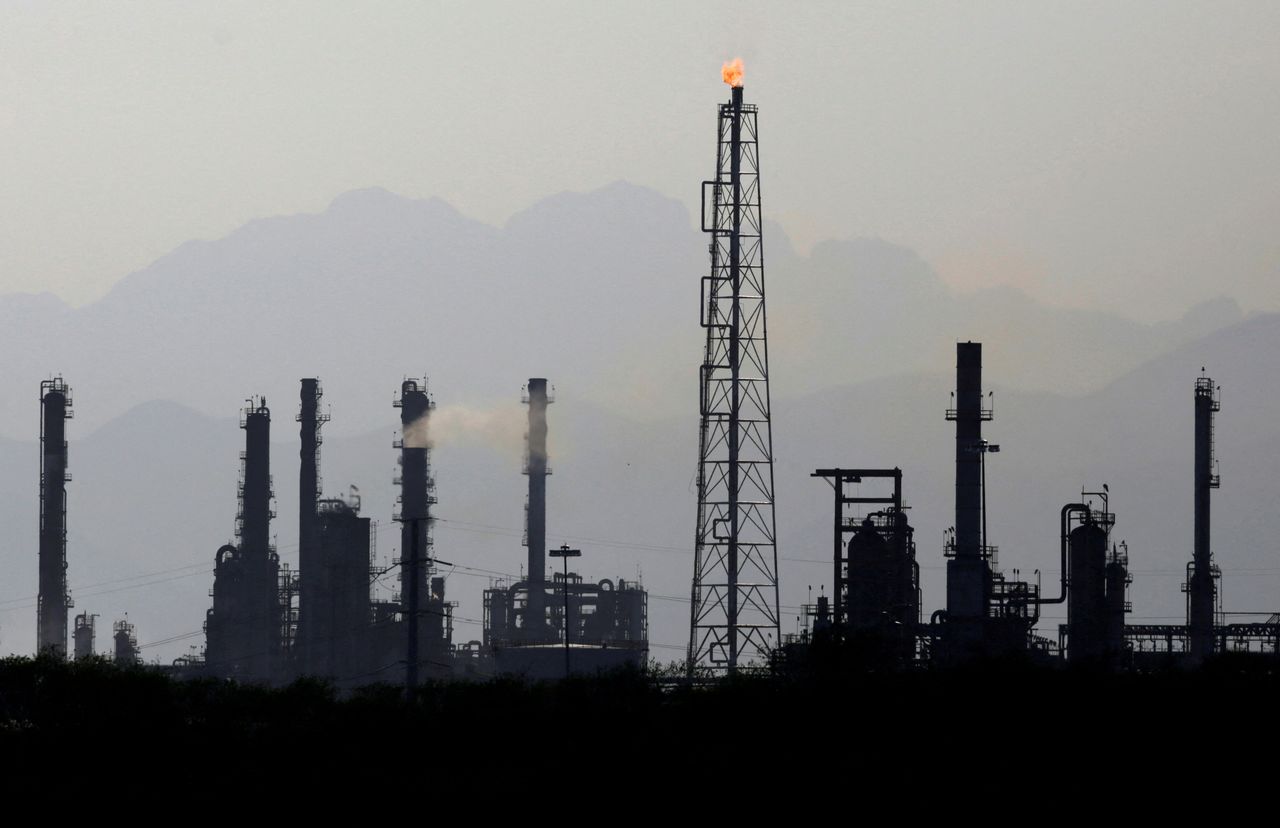 The Brent and U.S. West Texas Intermediate (WTI) crude benchmarks each posted gains of about 8% this week, their first weekly gain in seven, even after a brief bout of profit-taking.

"Oil traders are coming out of their shell-shock and feeling more bullish as they recalibrate their demand expectations in the aftermath of the Omicron variation of the coronavirus," said Phil Flynn, senior analyst price futures group in Chicago.

Earlier in the week the oil market had recovered about half the losses suffered since the Omicron outbreak on Nov. 25, with prices lifted by early studies suggesting that three doses of Pfizer's COVID-19 vaccine offers protection against the Omicron variant.

"The oil market has thus rightly priced out the 'worst-case scenario' again, but it would be well-advised to leave a certain residual risk to oil demand in place," said Commerzbank analyst Carsten Fritsch.

That reinforced fears of a potential slowdown in China's property sector, as well as the broader economy of the world's biggest oil importer.

(Additional reporting by and Shadia Nasralla in London, Sonali Paul in Melbourne and Muyu Xu in BeijingEditing by David Goodman and Edmund Klamann)