Toyota halts more production in Japan as parts run out 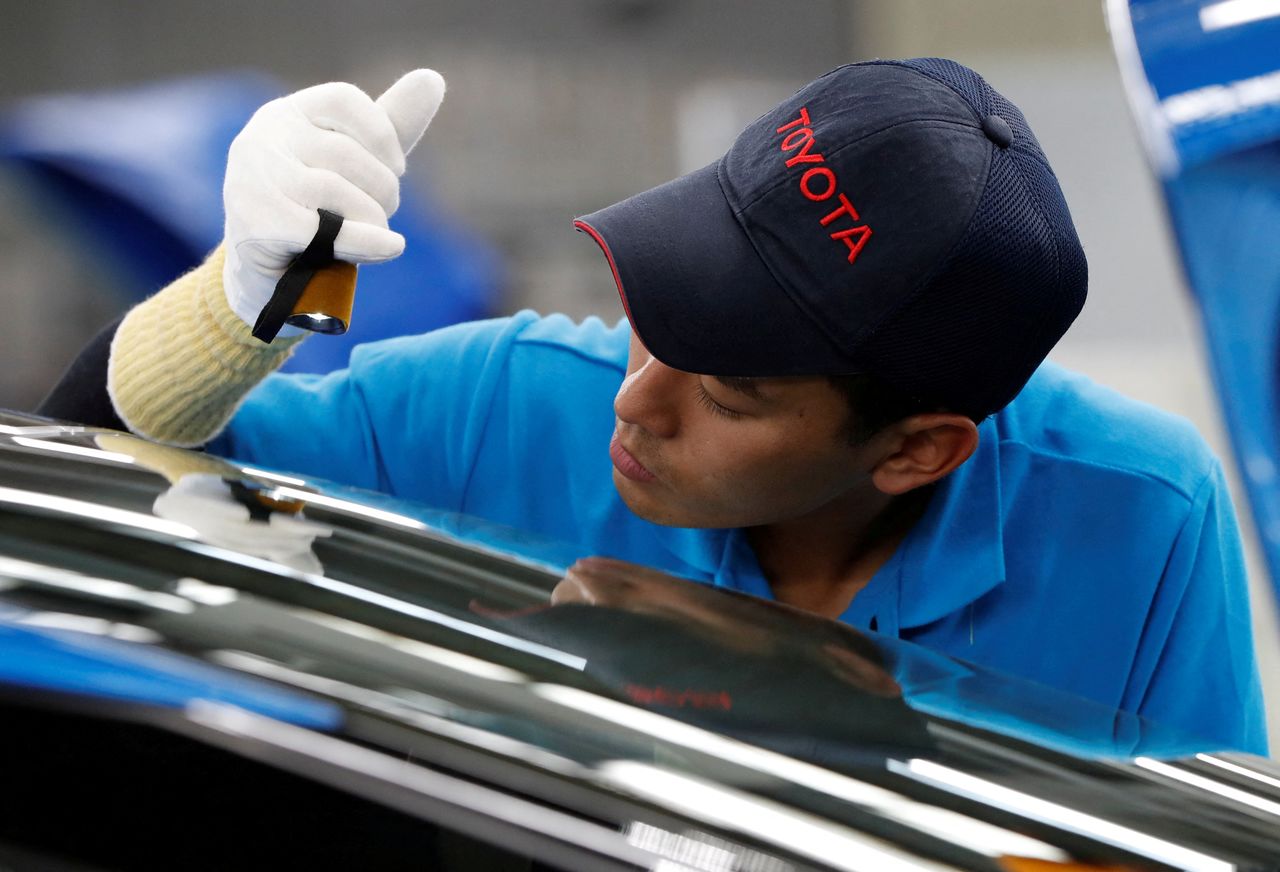 TOKYO (Reuters) -Toyota Motor Co on Friday expanded production stoppages at some factories in Japan because of a shortage of components shipped from parts plants in Southeast Asia.

The latest halts will cut car output by 9,000 vehicles when added to curbs announced on Thursday, affecting production of Lexus models and its four-wheel-drive Land Cruiser, Toyota said in a press release.

Although limited, the cuts come as Toyota tries to make up for production lost to earlier supply-chain disruptions in Malaysia and Vietnam that forced it to trim vehicle output even as demand for cars in markets such as China rebounded as coronavirus lockdowns ended.

The world's biggest car producer by volume said it is sticking to an annual production target set in September to build 9 million vehicles by the end of March.

"We would like to maintain 9 million units, but we will keep a close eye on the situation," a Toyota spokesperson said.