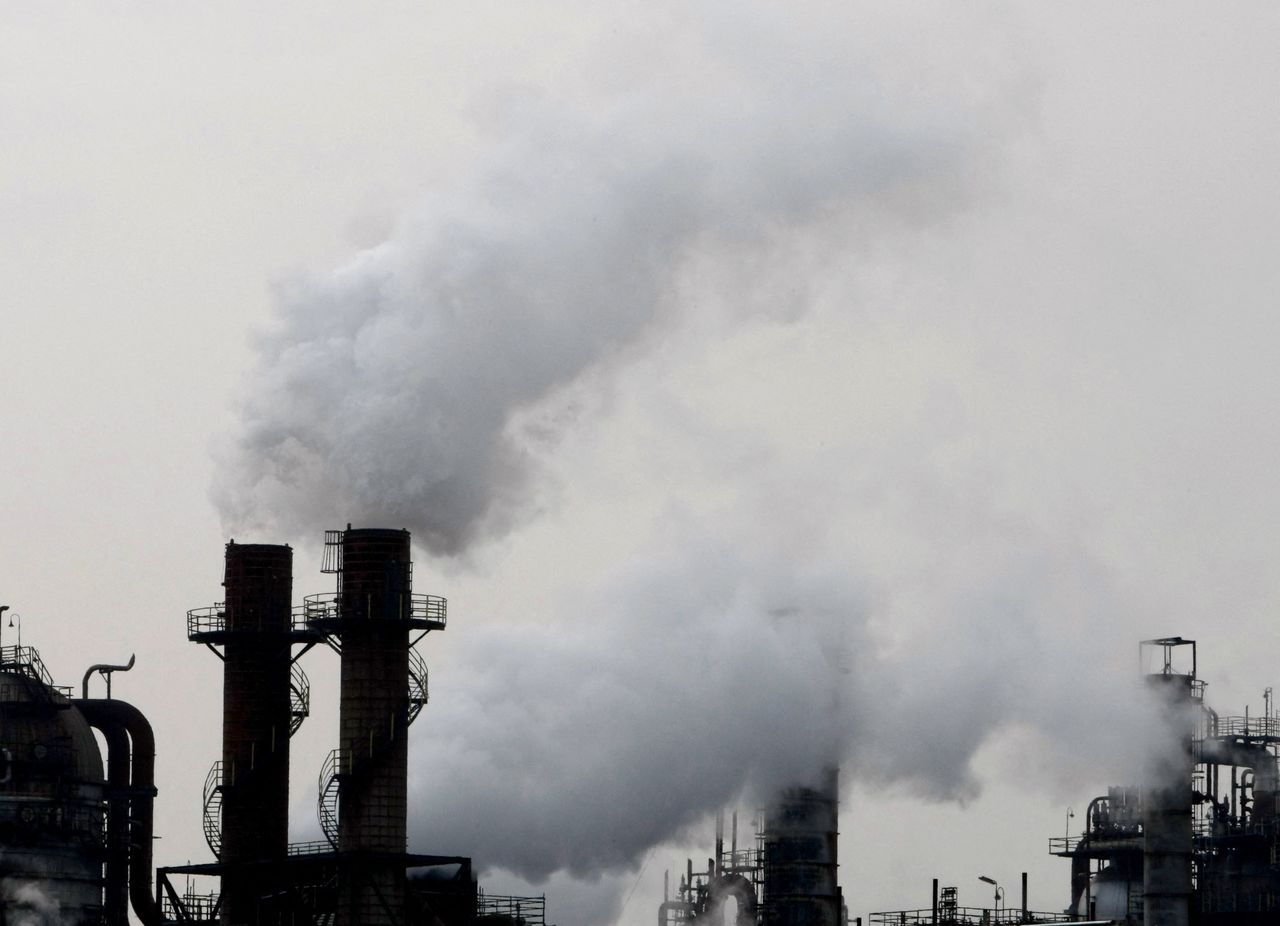 Japan's emissions in the 2020 year fell to 1.149 billion metric tonnes of carbon dioxide (CO2) equivalent from 1.211 billion tonnes the previous year, to hit their lowest since the 1990 financial year, when it began compiling data on greenhouse gas emissions, preliminary environment ministry data showed.

In April, the world's fifth-biggest carbon emitter raised its climate goal, pledging to trim emissions by 46%, instead of it previous target of 26%, on 2013 levels to 0.76 billion tonnes by 2030. The latest figure represents a reduction of 18.4% from 2013 levels.

"We can hardly say the drop in 2020 was all the result of our initiatives against global warming as it reflected weaker economic activities hit by the COVID-19 pandemic," Yoshiteru Sakaguchi, a director at environment ministry, told reporters.

"We need to move forward with various measures at a much faster pace to achieve 46%," he said.

Japan's emissions had surged after the 2011 nuclear disaster at Fukushima led to the closure of atomic power plants and boosted reliance on fossil fuels, but have turned lower since a peak of 1.408 billion tonnes hit in the 2013 year.

Only eight reactors are operating now while many others are still going through a re-licensing process under the stricter safety standards imposed after the Fukushima disaster.