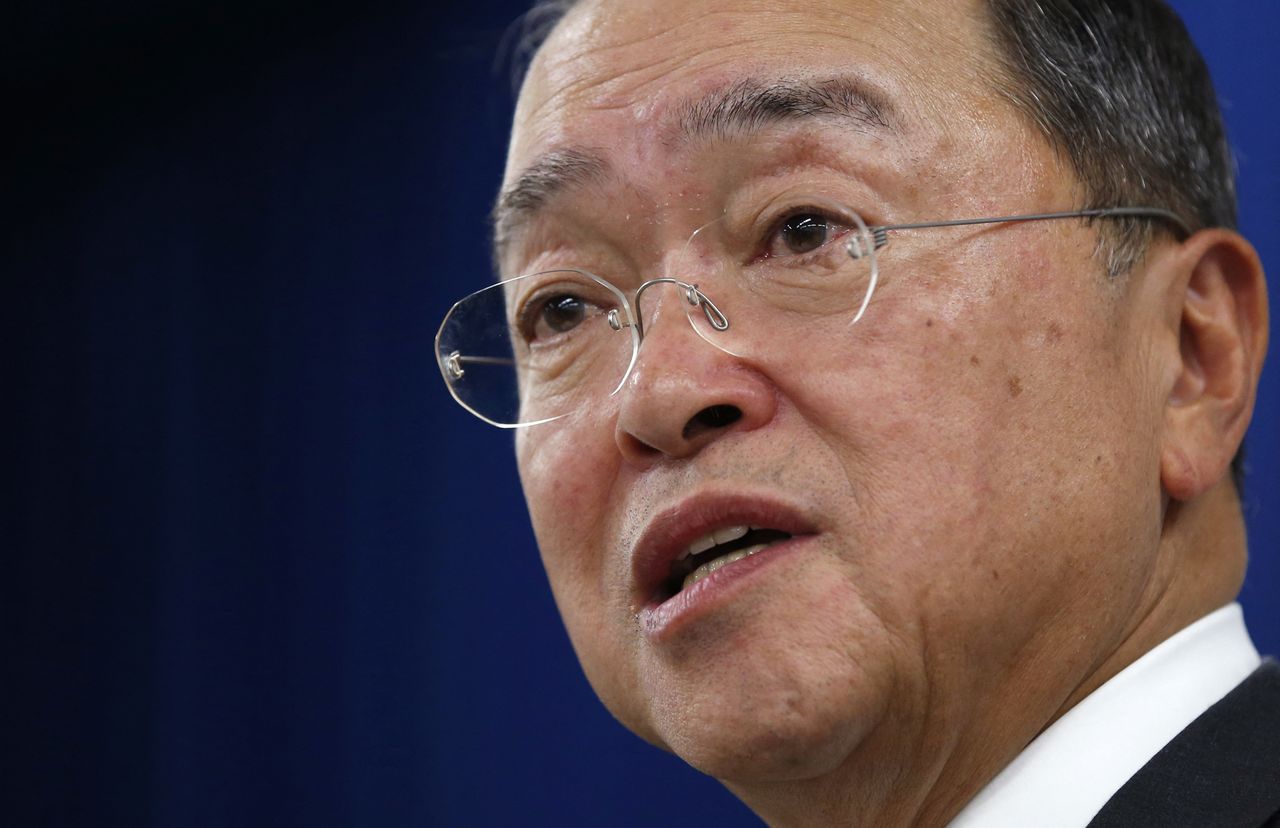 TOKYO (Reuters) -Japan's ruling party will review taxes on investments next year, a top party official said on Friday, as it and its coalition partner approved an annual reform plan aimed at encouraging pay increases to boost and distribute wealth.

The first annual tax reform plan under Prime Minister Fumio Kishida, who took office in October, focused on his policy objective of a "new capitalism" stoking a virtuous cycle of growth and wealth distribution to defeat deflation.

"We must consider how to respond to the financial income tax from next year," said Yoichi Miyazawa, a veteran member of the upper house of parliament who heads the ruling Liberal Democratic Party's tax panel, referring to tax on investments.

He told reporters there was a lot of work yet to be done on tax reform.

Since taking office, Kishida has been piling pressure on Japanese firms to raise wages, urging companies whose profits have returned to pre-pandemic levels to increase pay by 3% or more.

Under the reform plan approved on Friday, firms that raise wages by 4% from the previous year and boost the training of workers can get deductions of up to 30% on their taxable income.

On taxation of investment income - imposed on capital gains on stocks and property, dividends and interest payment on savings and Japanese government bonds - the plan called for "comprehensive consideration", without giving specifics.

Japan's income on investments is low among OECD and G7 advanced nations, at 20%, well below income tax of up to 45%.

Kishida, who has made wealth distribution a main agenda, had previously flagged the possibility of raising the tax on investments.

But he quickly walked back on the pledge in October after coming under criticism for risking undermining the stock market.

Friday's plan steered clear of a "carbon tax", reflecting opposition from industry even as Japan aims to slash carbon emissions to zero on a net basis by 2050 to fight global warming.