LISBON (Reuters) - Portugal's main utility EDP said on Thursday that it changed the terms of a 10-year strategic partnership with its largest shareholder, China Three Gorges (CTG), to give each company greater flexibility and autonomy to grow globally.

CTG first bought 21.4% of EDP in December 2011 for 2.7 billion euros ($3.04 billion), stepping in when Portugal privatised the company to raise funds after an international bailout to stabilise government finances.

Although EDP shareholders blocked a 9 euro billion takeover bid in April 2019 by the Chinese giant, the two companies agreed to maintain their partnership with a focus on joint growth in Latin America.

Without providing details of the modifications to the partnership, which are effective from Friday, EDP said the changes were aimed at promoting flexibility for the growth strategies of both companies.

"Considering the increasingly global positioning of both companies, and, in particular, EDP's recent entry into the Asian market, EDP and CTG have agreed to update the terms of the strategic partnership," EDP said in a statement.

Its subsidiary EDP Renewables bought a majority stake in Southeast Asian renewables firm Sunseap Group in early November, creating a platform for the Portuguese company to accelerate growth in Asia.

EDP Renewables has a portfolio with a total capacity of 13 GW, mainly in Europe, the United States and Brazil.

In a separate statement, EDP said that the Canada Pension Plan Investment Board has increased its stake in the Portuguese company to 5% from 2% previously.

CTG is the largest shareholder with a 19.03% stake. 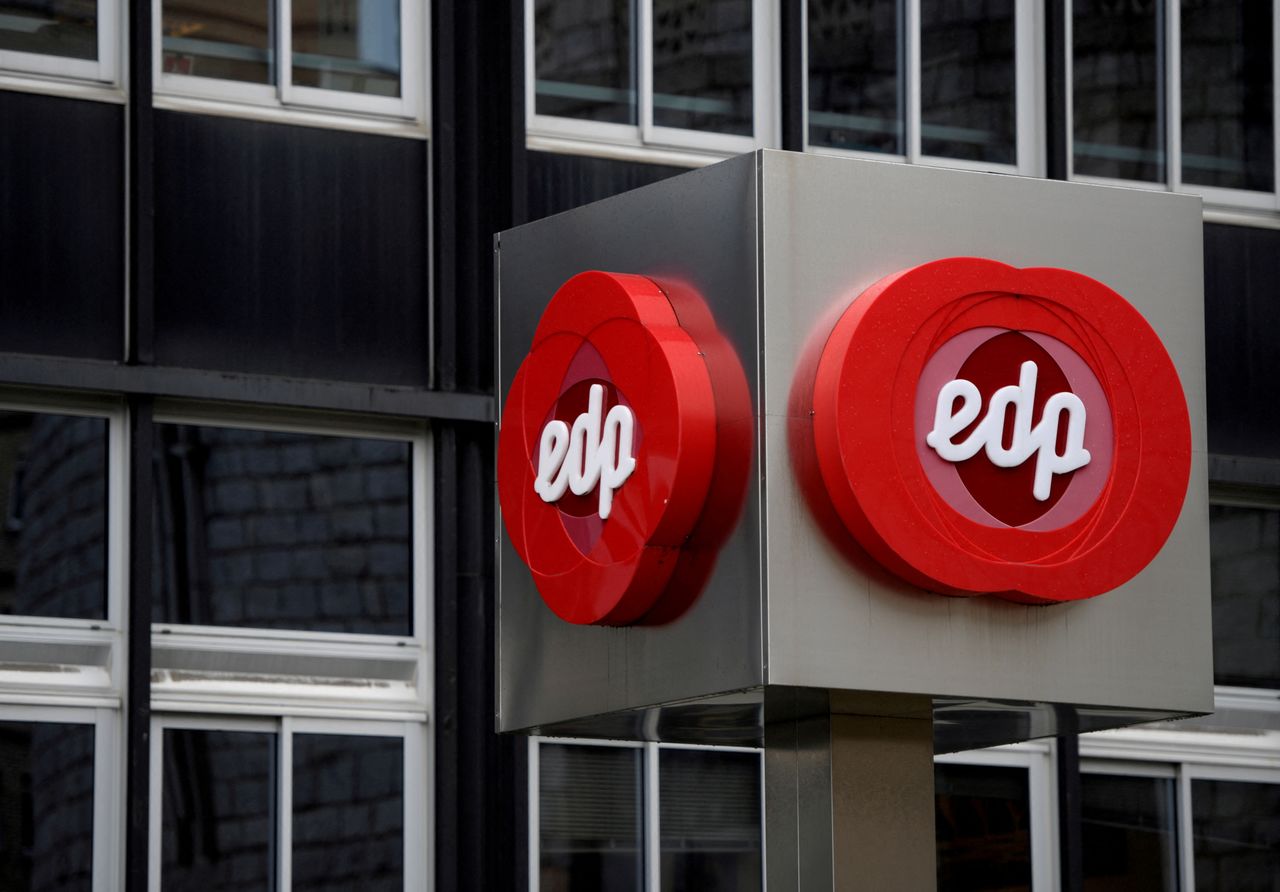 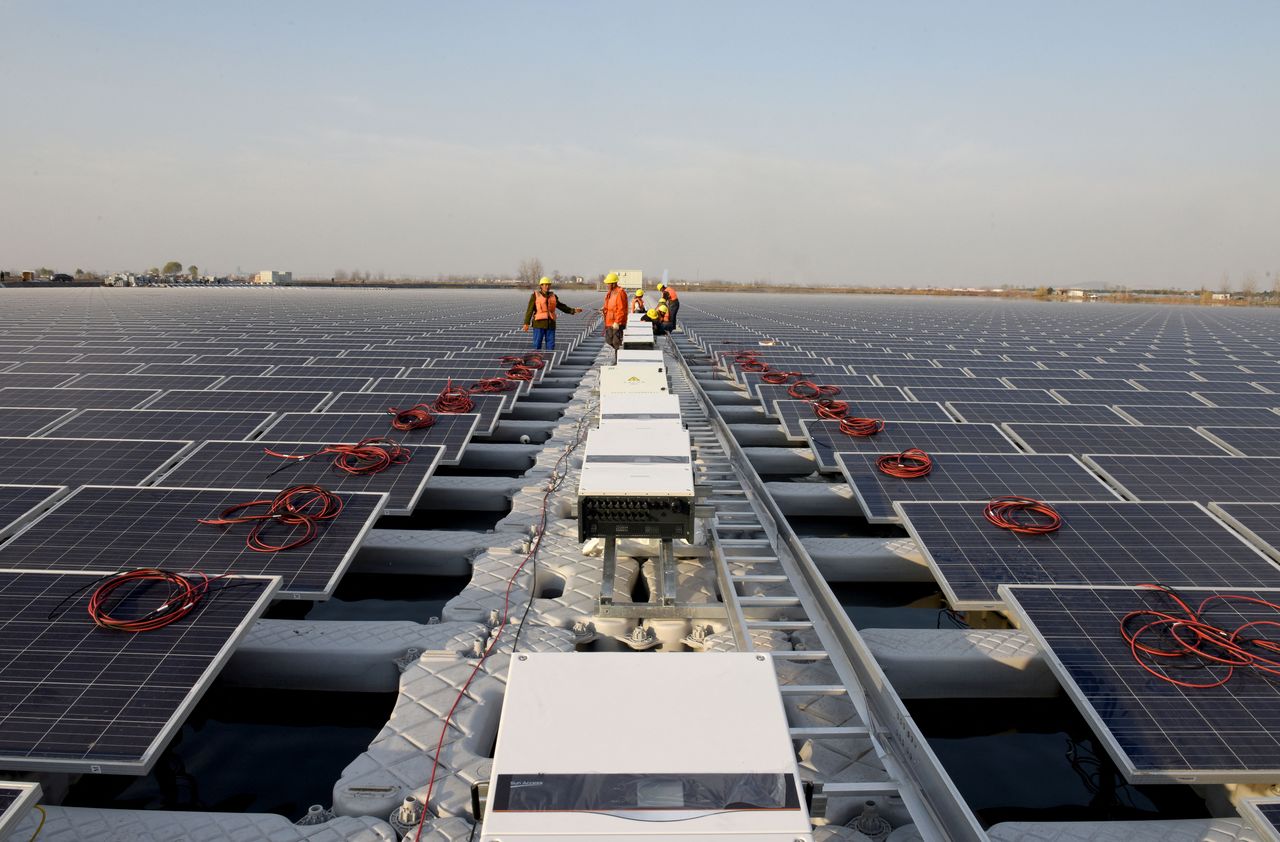