TORONTO (Reuters) - After years of corruption world boxing's governing body (AIBA) can return to a good standing Olympic member, Richard McLaren, the head of the independent investigation commissioned by the AIBA said on Friday.

In the second of three reports to be issued by McLaren, the Canadian law professor detailed an organisation (AIBA) spinning out of control, creating a decentralised system of match-fixing.

In the initial findings of his investigation released in September, McLaren described a bout manipulation system nL1N2QW10E which existed in boxing at the 2016 Rio Olympics and resulted in the removal of Executive Director Karim Bouzidi along with several referees and officials.

The International Olympic Committee (IOC) suspended the AIBA in 2019, stripping it of involvement in this year's Tokyo Games over governance, finance, refereeing and ethical issues. A decision its role at Paris 2024 has yet to be taken.

Boxing was not included in the initial sports programme nL1N2SU1KD for the 2028 Games in Los Angeles announced by the IOC on Thursday.

McLaren said he believes there has been improvement in the operation and administration of AIBA under the leadership of current President Umar Kremlev and Secretary General Istvan Kovacs, but there was still much to be done with the third phase of his investigation and recommendations to come next year.

"It is hard for an organisation to engage in self-reform," said McLaren. "If they do it is in a situation like AIBA is in with the IOC where they must or they are out.

"But it takes the right people with the integrity to run the organisation, rules can be perfect but the people have to be better.

"If that happens and they implement the recommendations ... I think it is possible for the sport to reform."

Kremlev said AIBA was on the right track in terms of sports integrity, but still needed to make more progress.

"We are already implementing some of the recommendations Professor McLaren has made," he said. "And we are very serious about making sure that fair fights are ensured by a powerful combination of regulations, processes, people and culture.” 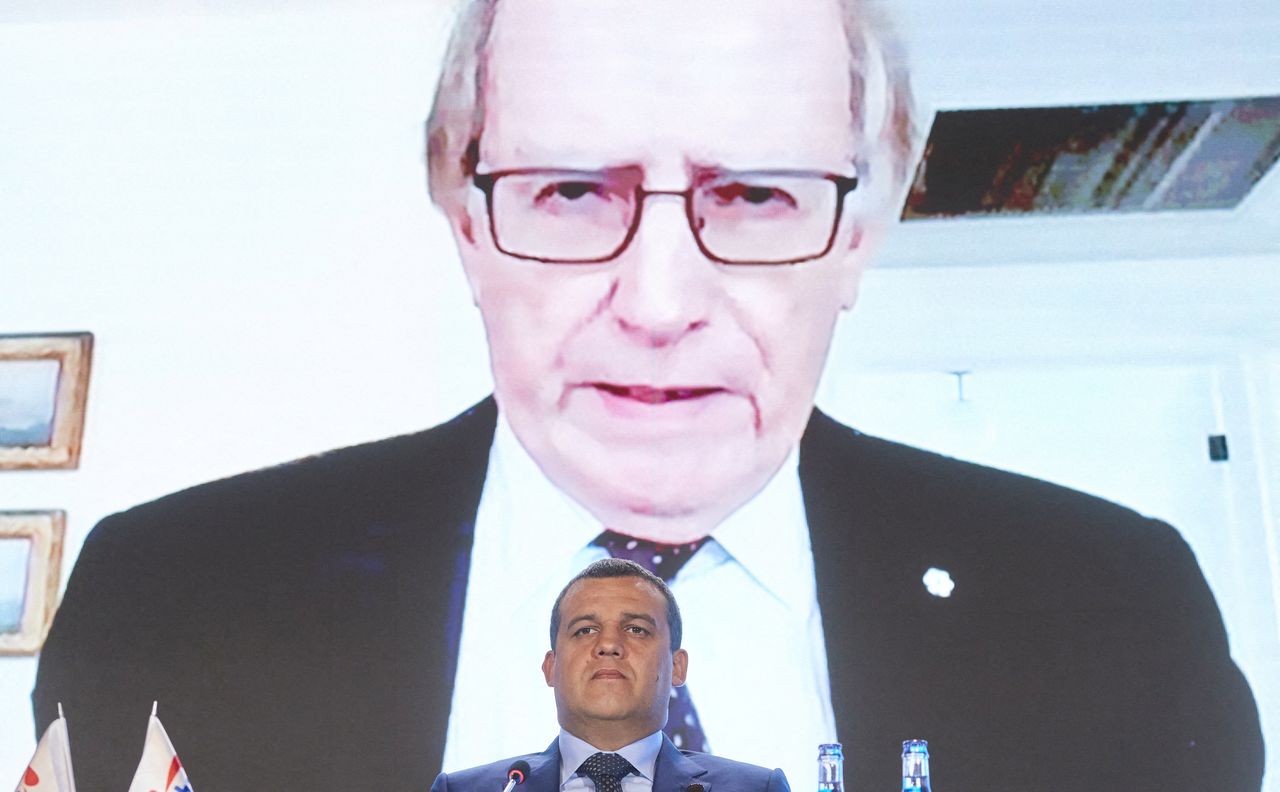 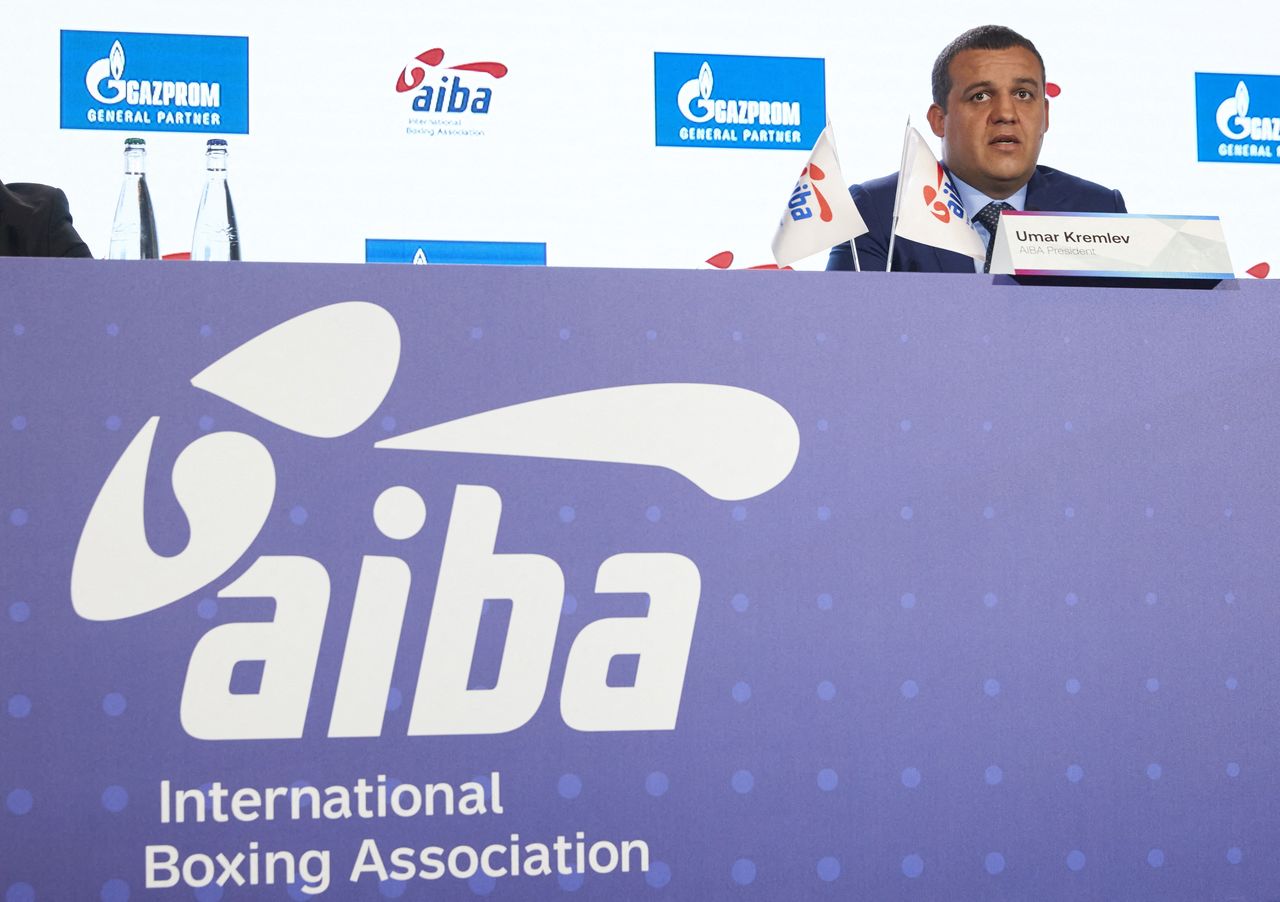