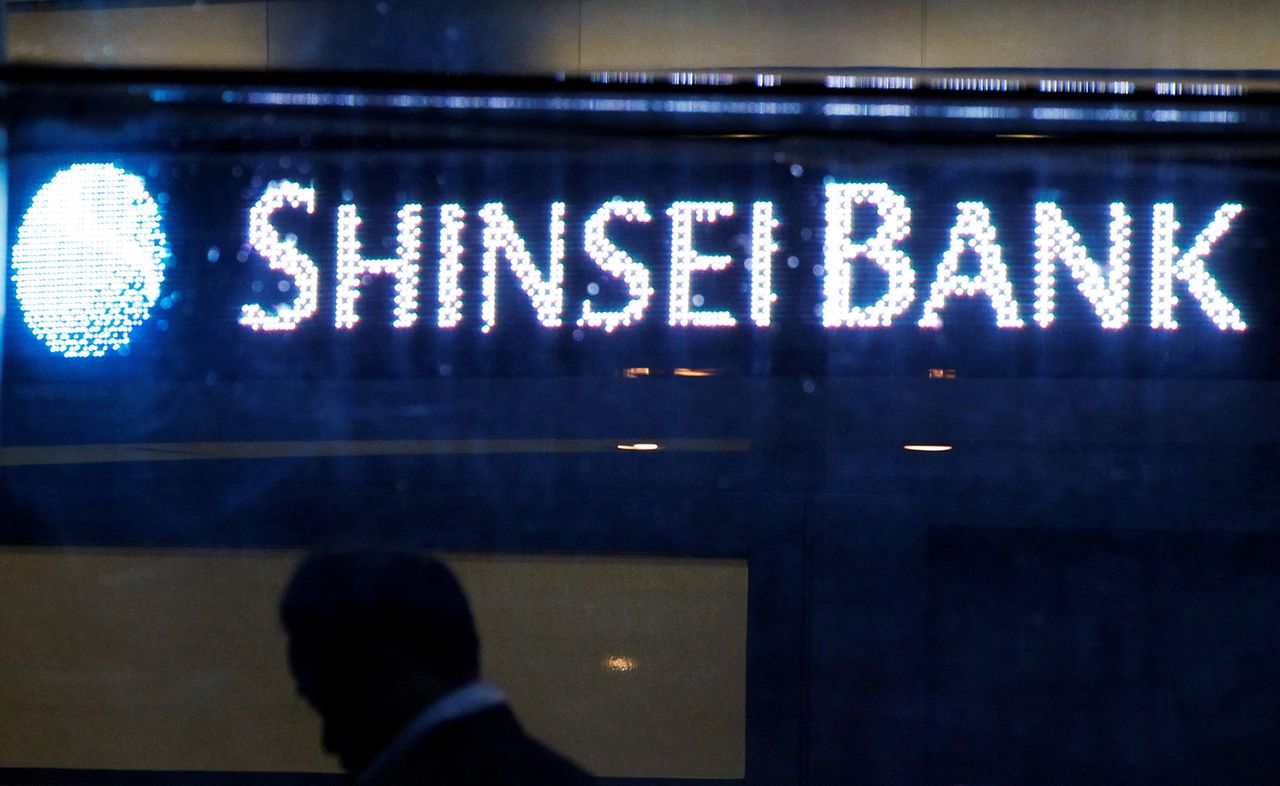 (Reuters) - SBI Holdings said on Saturday it has completed a tender offer for Shinsei Bank, raising its stake in the midsize Japanese lender to 47.77% from about 20% previously as part of a $1 billion deal.

The online financial group plans to take a majority stake in Shinsei eventually, aiming to create a major banking group. It would need to obtain a bank holding-company license from the government to own more than 50% of Shinsei.

SBI, which has said it can overhaul the lender, has promised to make every effort to repay the 350 billion yen ($3.1 billion) in public money Shinsei received during a banking crisis two decades ago.