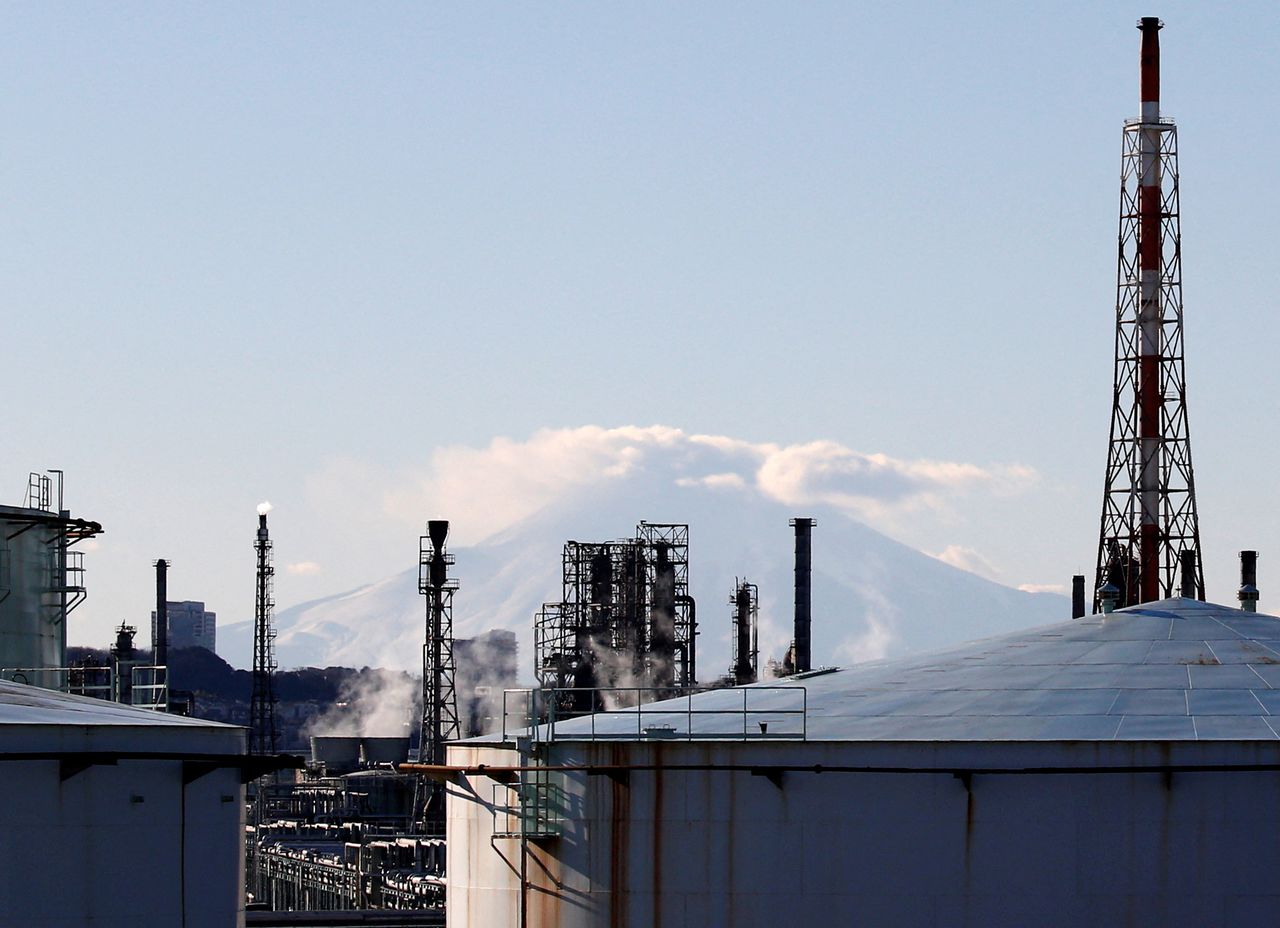 TOKYO (Reuters) -Japan's core machinery orders rose in October for the first time in three months as service sector firms ramped up investment amid low COVID-19 infections, a welcome sign firms were spending and the broader economy was recovering.

The world's third-largest economy is set to post a solid rebound this quarter after a larger-than-expected contraction in July-September, although the outlook is currently blurred by uncertainties around the new Omicron coronavirus variant.

Core machinery orders, a highly volatile leading indicator of capital spending in the coming six to nine months, rose 3.8% in October from the previous month, the Cabinet Office data showed on Monday.

That compared with a 2.1% expansion forecast by economists in a Reuters poll and followed no change in September.

Core orders from service-sector firms excluding ships and electrical utilities gained 16.5% month-on-month in October, led by transport and postal services that grew 170.1% due to large-scale orders for railroad vehicles.

"As the coronavirus outbreak settled down, capital expenditure among a broad range of non-manufacturers grew," a government official told reporters.

In a year-on-year basis, core orders rose 2.9% in October, the data showed, versus a 4.0% rise expected by economists.

Companies' capital expenditure slowed in the third quarter due to a global resurgence of COVID-19 outbreak, which particularly battered carmakers and other manufacturers dependent on parts supplies from Asian factories.

While supply bottlenecks eased, the outlook on production and spending remained sluggish. The Bank of Japan's quarterly Tankan survey on Monday showed large manufacturers' business mood was flat in December from October, whereas sentiment among service-sector firms improved more than expected.

The central bank is expected at this week's policy review to debate whether to extend pandemic relief programmes beyond their current March 2022 deadline, although no change to its ultra-easy monetary policy is expected.