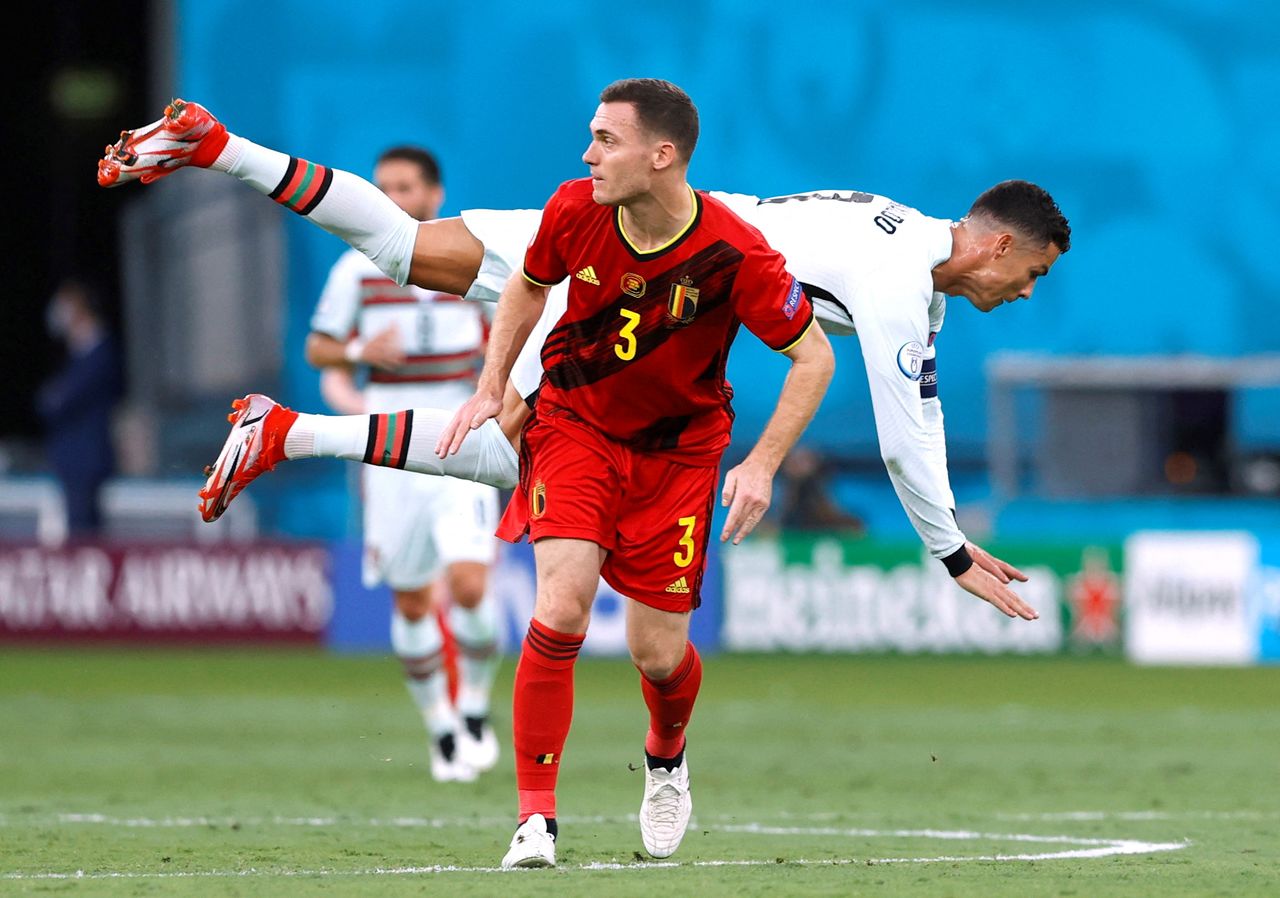 (Reuters) - Belgium defender Thomas Vermaelen has left Japan's Vissel Kobe upon the completion of his contract, the club said on Monday.

Vermaelen signed a two-and-a-half year deal with the J1 League side in 2019 after leaving Barcelona and helped them win the Emperor's Cup that year, their first domestic trophy.

The 36-year-old was a member of the Vissel side that reached the 2020 Asian Champions League semi-finals and finished third in the J1 League to qualify for next year's continental club championship.