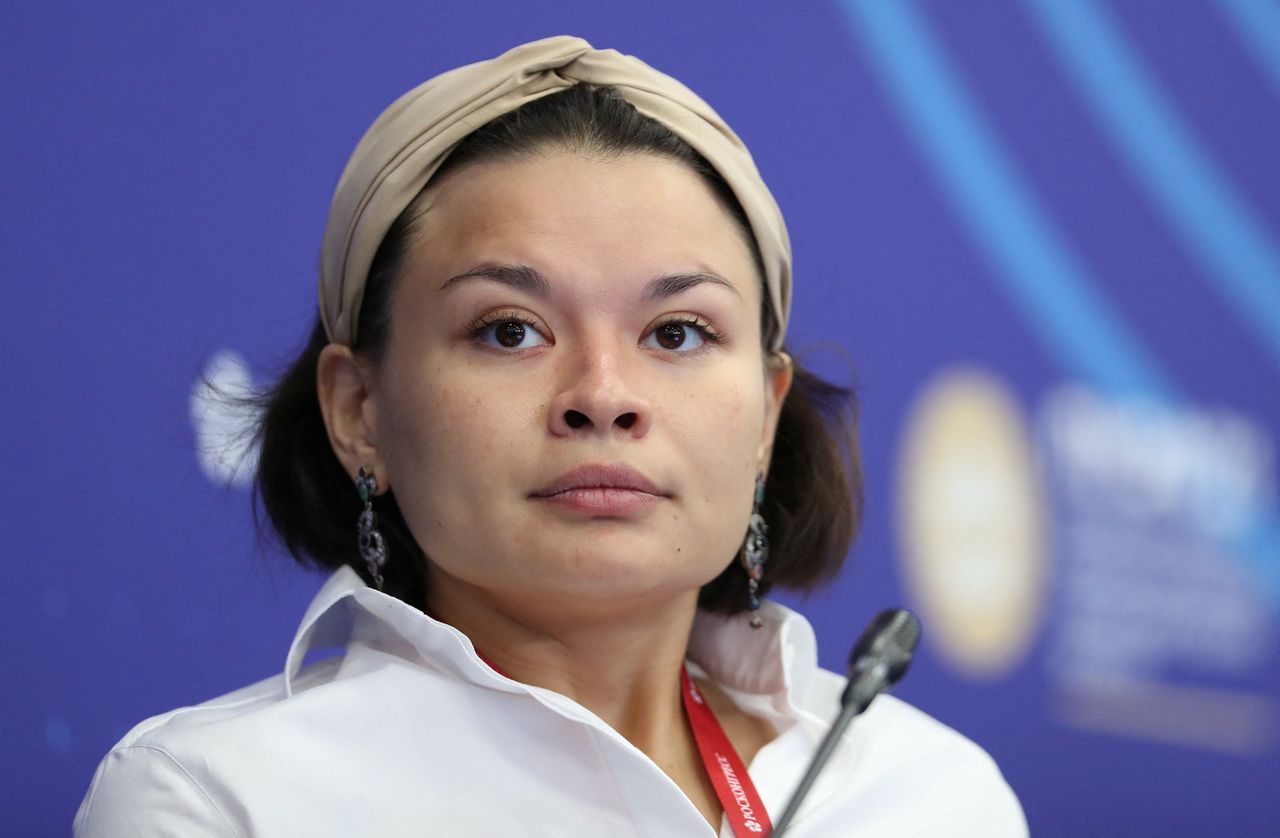 (Reuters) - World Triathlon has imposed sanctions on the Russian Triathlon Federation (RTF) that will be effective for one year due to a "significant number" of doping cases in the country, the governing body said in a statement on Monday.

As part of the sanctions, Russia will not be able to organise any World or European Triathlon events until the end of 2022, and RTF officials will have to resign from the events' governing bodies for the period of one year.

RTF has also been asked to reach an agreement with the Russia Anti-Doping Agency to test all athletes from the country, as well as refund cash prizes previously awarded to the Russian triathletes penalised for doping offences.

In October, Russian triathlete Igor Polyanskiy became the first athlete to be formally disqualified from the Tokyo Olympics after he was suspended for three years following a positive test for the banned substance EPO.

Former European Championships silver medallist Alexander Bryukhankov was given an identical ban later that month, while Vladimir Turbayevskiy was barred from competition in August for abnormalities in his biological passport.

"World Triathlon is fully committed with the fight against any form of doping in the sport," the governing body said on its website.

"As an unequivocal confirmation of its commitment to eradicating the use of prohibited substances and methods in triathlon, World Triathlon continues to commit time, effort, energy and a substantial budget to its anti-doping mission."