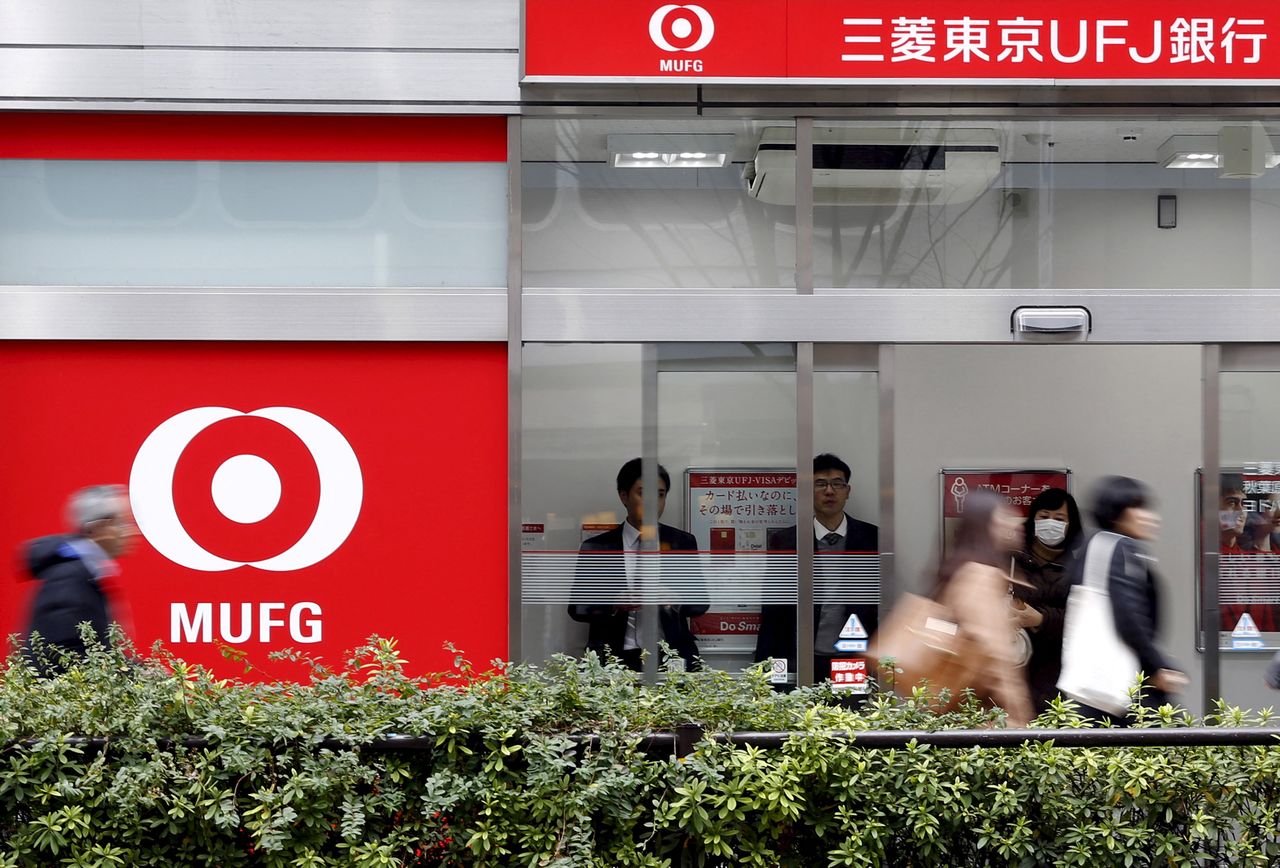 TOKYO (Reuters) - Japan is ripe for a revival in stock listings by foreign firms, the trust banking arm of Mitsubishi UFJ Financial Group Inc said on Tuesday, with more than a dozen in the pipeline for Tokyo's start-up market.

Japan's huge household wealth and the relatively high stock valuations on the Tokyo bourse's Mothers market for start-ups were enticing companies away from other exchanges, said Iwao Nagashima, the chief executive of Mitsubishi UFJ Trust and Banking Corp.

"We are beefing up our efforts in this business in sync with the government's campaign to make Tokyo a global financial hub and attract more foreign firms," he said.

Nagashima said Mitsubishi UFJ Trust, which aids foreign listings via the issuance of Japanese depositary receipts (JDRs) or a corporate inversion scheme, has planned up to 20 listings of foreign start-ups by 2024.

The bank, which currently dominates the business of helping foreign firms issue JDRs, has created a special team to take advantage of increasing interest and was currently in talks with about 50 companies, Nagashima added. He did not provide details about any the companies.

The number of foreign firms listed on the Tokyo bourse has plunged from more than 120 in 1990 to fewer than 10, reflecting the country's economic stagnation.

Chih-Han Yu, CEO and co-founder of Appier, told Reuters the company was attracted by the Tokyo market's "very complete ecosystem", including investors who understood the business.