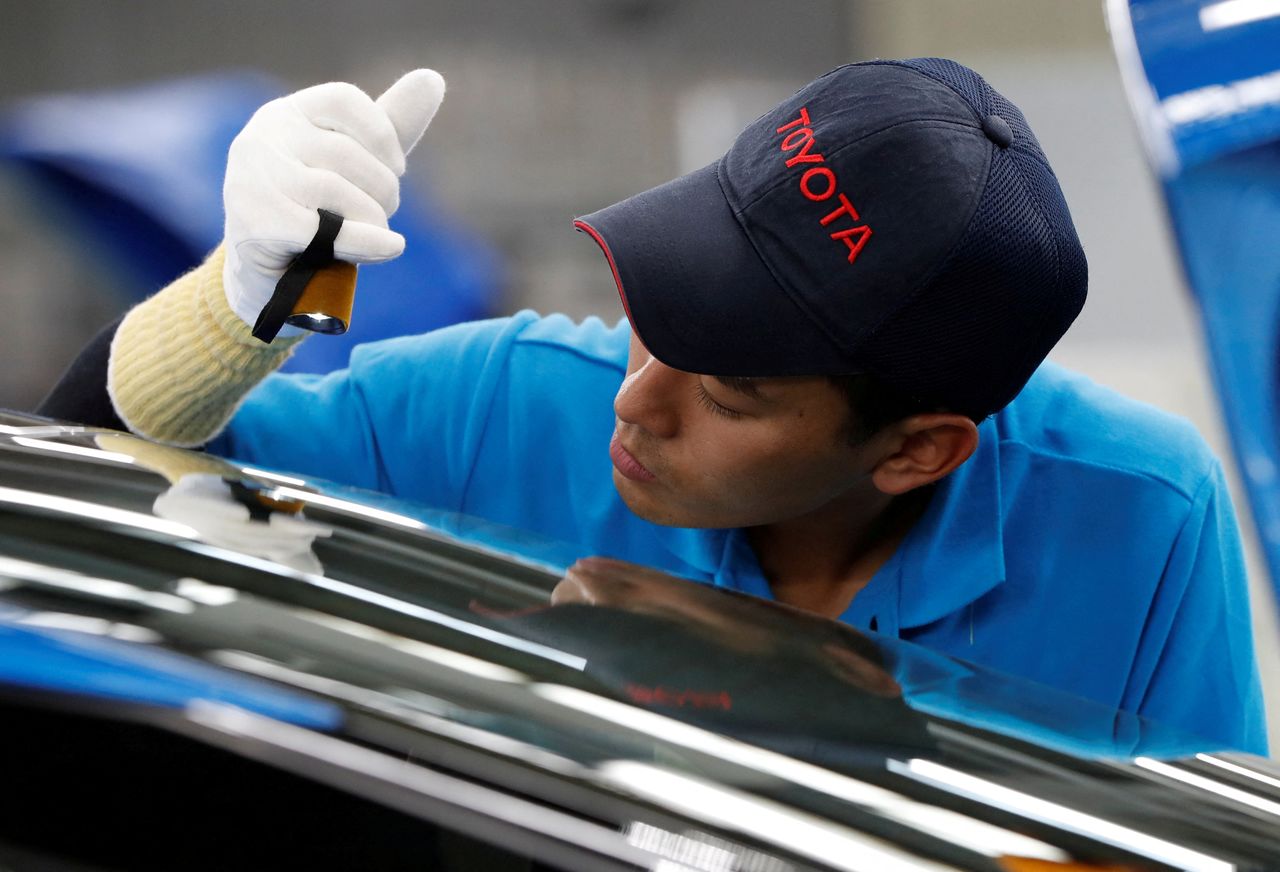 TOKYO (Reuters) -Toyota Motor Corp said it would extend stoppages at some factories in Japan as it runs short of components from plants in Southeast Asia where production has been disrupted by COVID-19 lockdowns.

Lost production from the latest halts will now total about 14,000 vehicles in December, up from 9,000 units it flagged on Friday, Toyota said in an email.

The cuts, which affect Lexus models and its Land Cruiser, come as the world's biggest automaker by production volume tries to make up for production lost to earlier supply-chain disruptions in Malaysia and Vietnam.

Toyota said it is sticking to an annual global production target announced in September of 9 million vehicles for the year to March 31.

(Reporting by Chang-Ran Kim and Tim Kelly in Tokyo; Editing by Matthew Lewis and Tom Hogue)