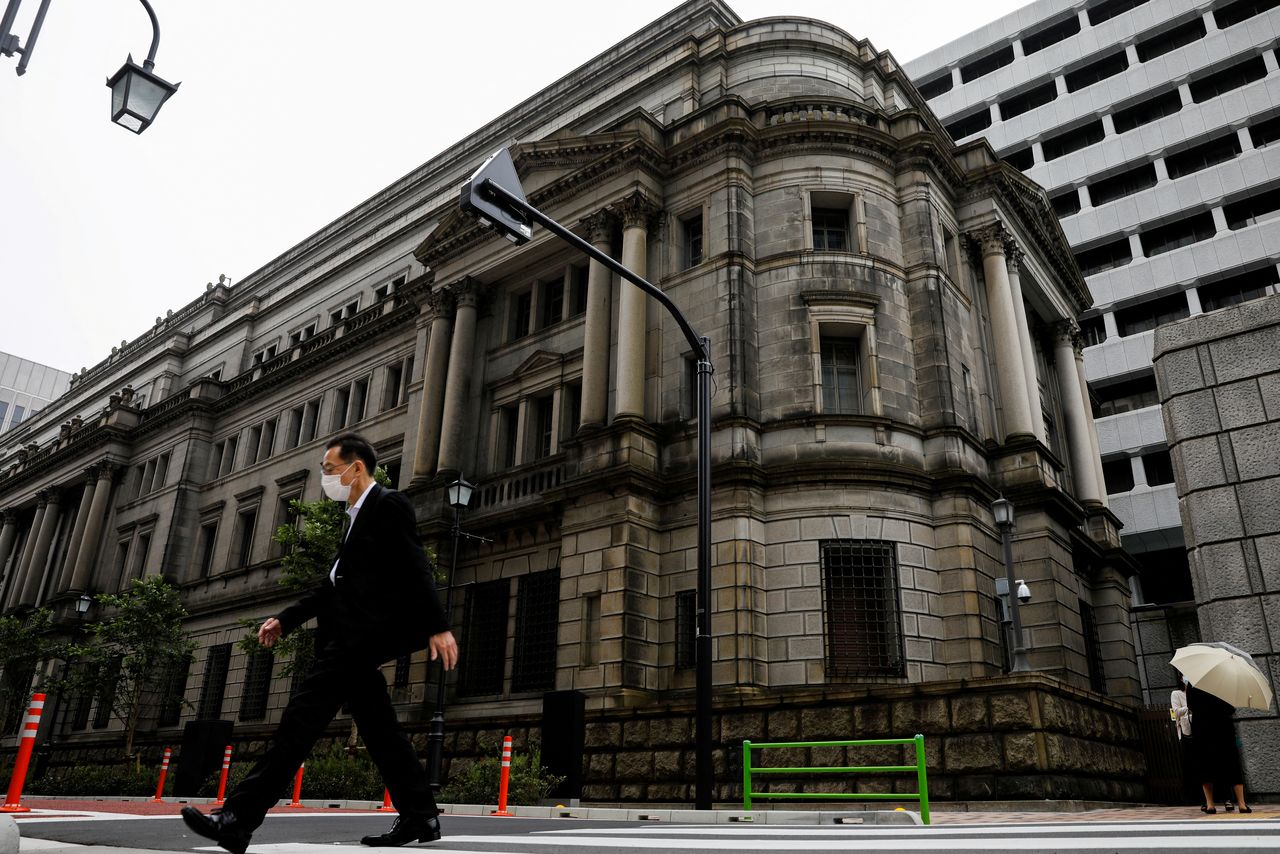 TOKYO (Reuters) -The Bank of Japan offered to pump a combined $97 billion into markets through temporary government bond purchases in a two-day effort to counter a rise in short-term interest rates.

The central bank on Tuesday made two offers, including one to buy bonds worth 2 trillion yen ($17.6 billion) for immediate fund provision. Under another offer, it would buy 7 trillion yen to inject funds for a period between Dec. 15-16.

Both offers have arrangements to sell the bonds back.

Including an offer to inject 2 trillion yen made on Monday, the central bank offered to inject a combined 11 trillion yen in the first such operation conducted in nearly two years.

"The call rate has been creeping up near zero, a sign upward pressure on money market rates has not eased despite Monday's offer," said Naomi Muguruma, senior market economist at Mitsubishi UFJ Morgan Stanley Securities.

"The BOJ likely tried to keep further rate rises in check by making offers to buy bonds for two straight days," she said.

Money market rates have crept up in recent days on rising fund demand toward the year-end.