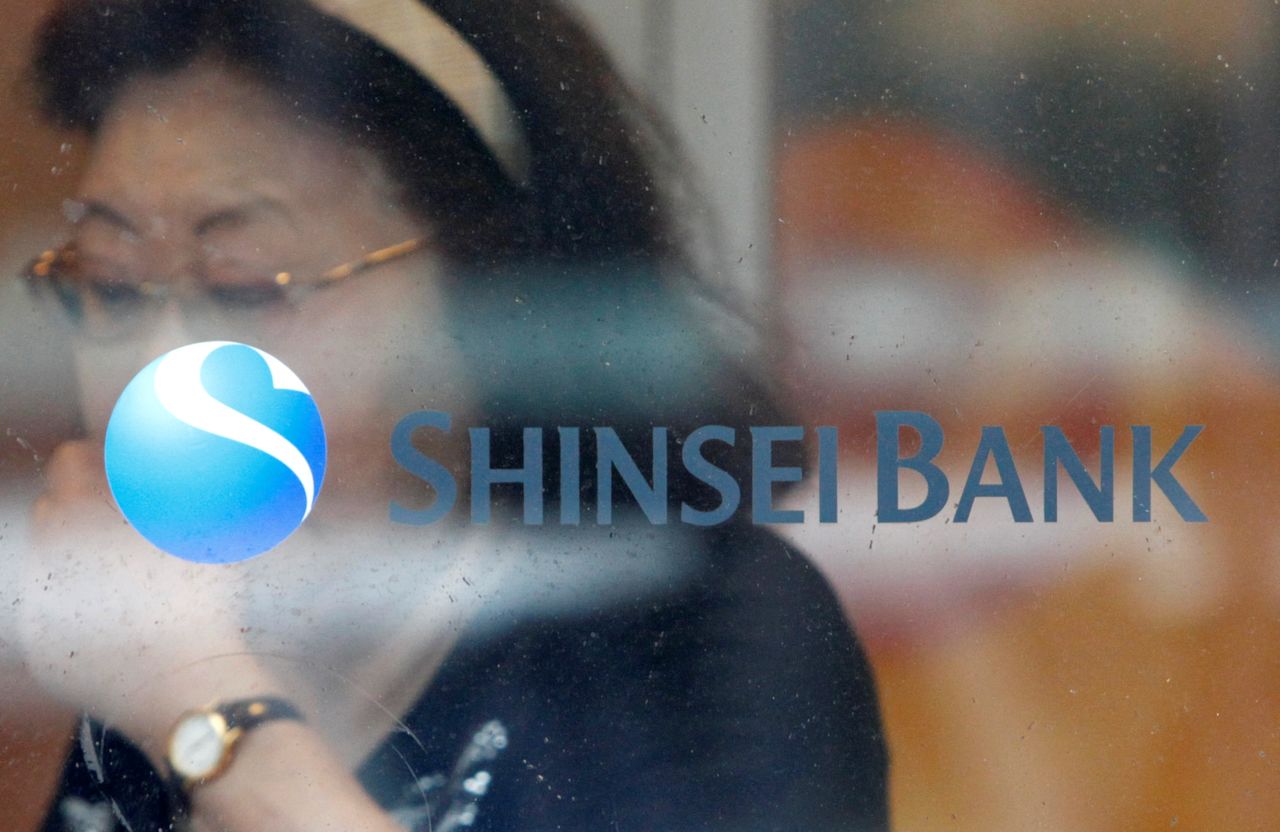 TOKYO (Reuters) -Japan's SBI Holdings Inc said it will reschedule a news conference by President and Chief Executive Yoshitaka Kitao planned for Tuesday due to an "emergency", but did not elaborate on the nature of the emergency.

The online financial conglomerate completed a tender offer last week for Shinsei Bank Ltd, raising its stake in the mid-sized lender to 47.77% from about 20%.

It later posted a statement on its website saying by the time it holds a news conference it can confirm whether or not Shinsei's larger shareholders sold shares in the tender offer.

Investors with a stake of 5% or more in a listed company are obliged to submit regulatory filings within five business days of major changes to ownership ratios.

SBI's unsolicited bid first met opposition from Shinsei management, who said the offer could hurt the interests of minority shareholders.

But the bank last month cancelled plans for a poison pill defence as it did not have the support of state-owned Deposit Insurance Corp of Japan, which holds over 20% of Shinsei.

Kitao, 70, has said he wants to revive Japan's struggling regional banking sector and create a major banking group. In response to Shinsei's defensive stance, he said the bank's management lacked a clear vision or philosophy.

Shares of Shinsei rose 4.3% on Tuesday, posting their biggest one-day percentage increase since Sept. 10, the day after SBI announced the bid. Shares of SBI eased 0.2%.