Golf-Woods has close call, Mickelson and Morikawa rise to the occasion

(Reuters) - Tiger Woods is no stranger to trials and tribulations and 2021 proved to be another test of his resolve after a serious car accident left the 15-times major champion in a wheelchair, facing doubts about his career.

The 45-year-old, who won the last of his majors at the 2019 Masters following multiple back and knee operations as well as personal problems, was close to having his leg amputated after he lost control and crashed in Los Angeles in February.

A recovering Woods, who is set to return nL1N2ST1NC at this week's PNC Championship and play with 12-year-old son Charlie, told fans hoping he can have another title tilt on the grandest stages that there was some way to go.

"Maybe one day it'll be good enough where I can get out and compete against the best in the world again," Woods said, adding he hoped to play in the British Open in July.

Woods' journey to the brink of a comeback was one of many inspiring stories this year and if he needs reminding that time is on his side he only has to look at Phil Mickelson, who at 50 became the oldest major champion with his PGA Championship win.

It followed Hideki Matsuyama becoming the first Japanese man to claim a major with a one-shot Masters win at Augusta National while Collin Morikawa flew the flag for the young guns, sealing his second major at the British Open.

Morikawa ended the year as the European Tour number one -- the first American to do so -- with victory at the DP World Tour Championship.

The virus earlier forced Rahm to make a tearful exit from the Memorial Tournament while leading by six strokes.

Bryson DeChambeau, who also missed the Olympics due to COVID-19, grabbed the headlines for his feud with Brooks Koepka before the pair buried the hatchet to help the United States seal a 19-9 Ryder Cup win over Europe.

However, American Nelly Korda stole the spotlight by winning four tournaments -- including her first major at the Women's PGA Championship -- and the Olympic gold to top the world rankings.

Power hitters continued to wow fans, but in a move to curb them the Royal & Ancient and United States Golf Association said organisers of professional tournaments could reduce the maximum length of clubs from 48 inches to 46 inches from January 2022.

The Asian Tour announced a major overhaul by introducing 10 events after inking a partnership with a company backed by Saudi Arabia's Public Investment Fund, although the PGA Tour had yet to grant waivers to members for the 2022 Saudi International.

Golf lost several names, none more prominent than 87-year-old Lee Elder, a champion of racial justice who in 1975 became the first Black man to compete in the Masters, paving the way for Woods and others. 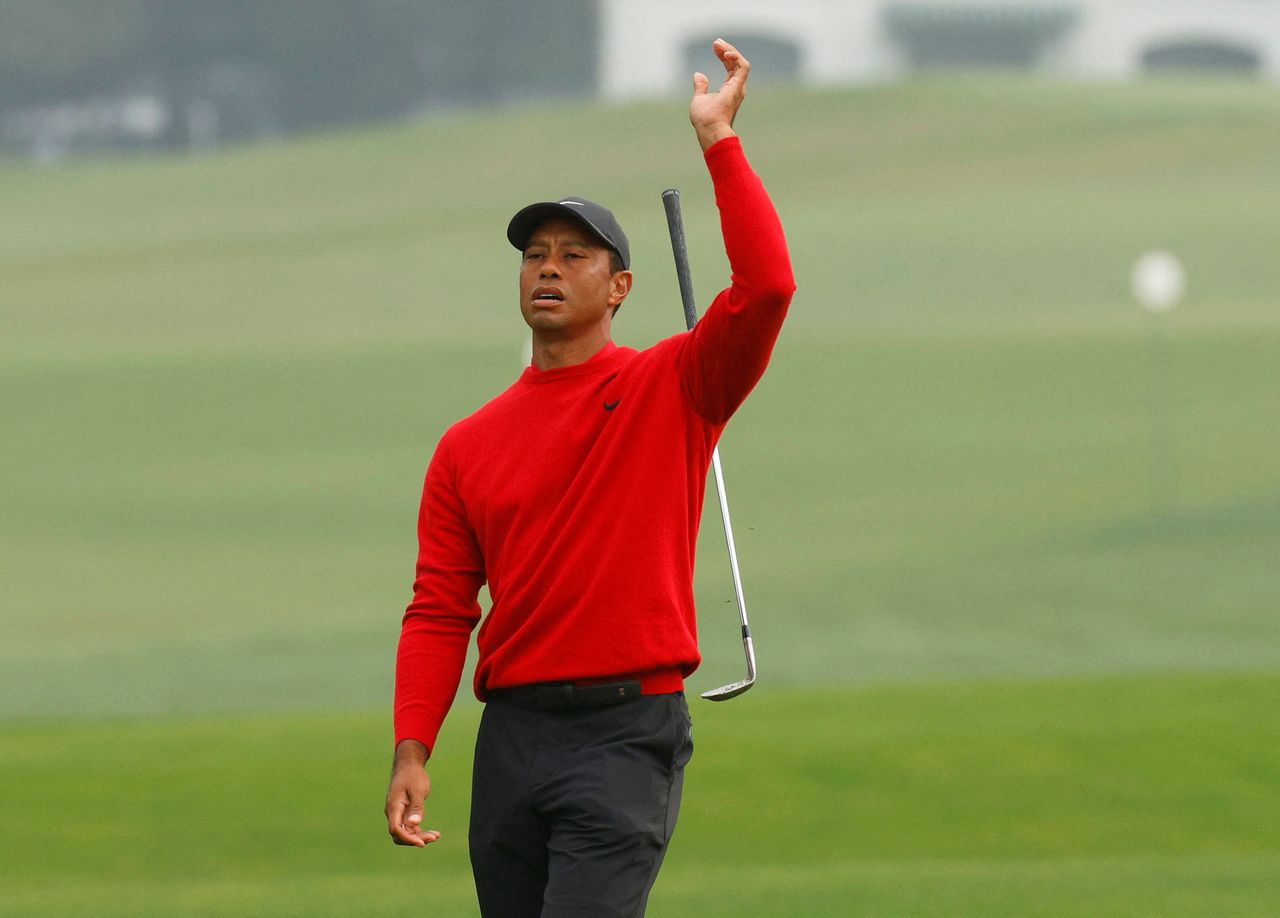 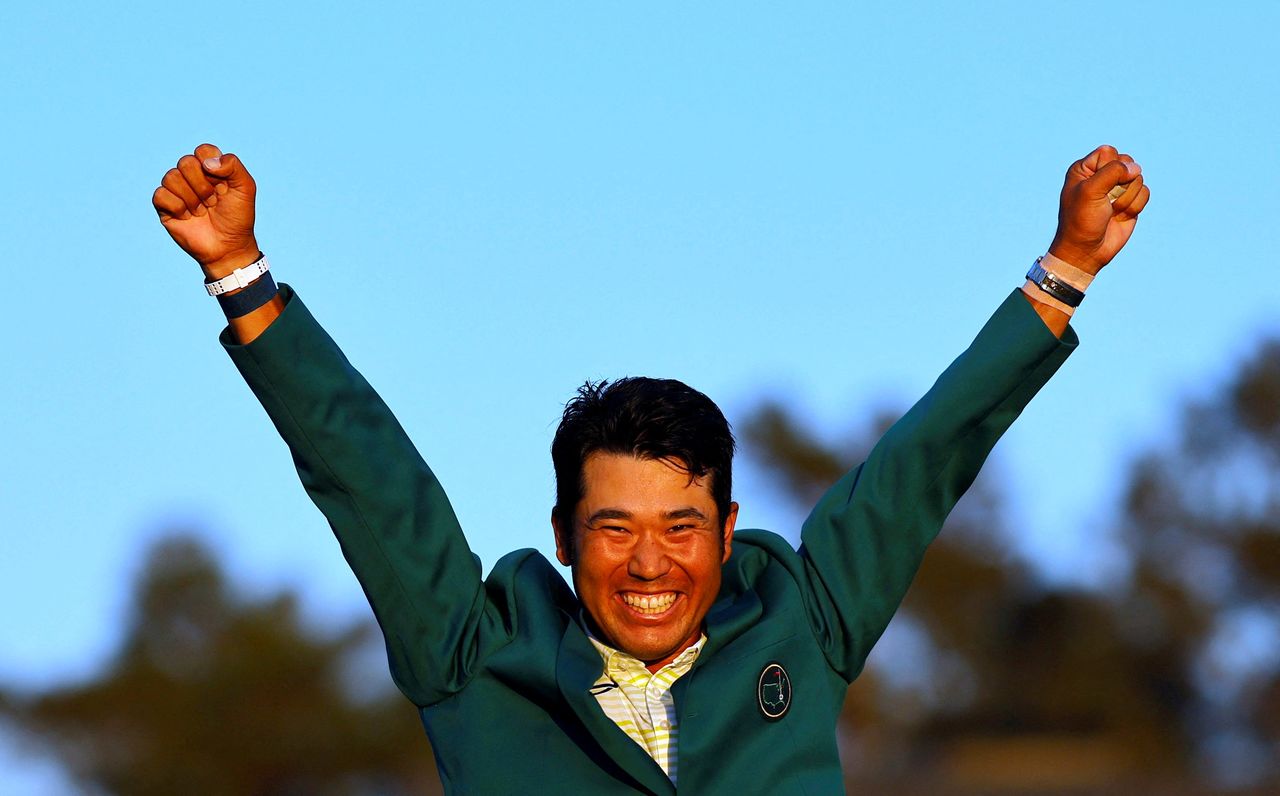