TOKYO (Reuters) - A long queue of patrons running out the door of nearly every KFC has been a perennial Christmas sight in Japan but COVID-19 social distancing rules that discourage lines and place strict conditions for dining-in are threatening the custom.

This year, KFC Holdings Japan, the domestic licensor of the Yum! Brands Inc franchise, is nudging customers to order online and then pick up their chicken at a certain time, rather than forming up in the traditional queues.

The run-up to Christmas is the company's biggest sales week and it hopes the move will help maintain those revenues, which fell last year from a record, and let customers keep a tradition that stretches back to the 1970s.

While only around 1% of Japan's population is Christian, the holiday's commercial aspects have been embraced.

Company lore says the Christmas campaign was inspired by foreign customers in Japan who lamented that they could not find turkey during the holidays. The first "Kentucky for Christmas" promotion started in 1974, marketed towards couples and including a bucket of chicken along with a bottle of wine.

KFC Japan has moved up the start of the campaign this year and offered price incentives for early birds to comply with the COVID-19 rules.

"As an infection countermeasure, we're spacing out reservations to try to limit as much as possible the times when people are bunched together," said company spokesman Tetsuya Noguchi.

Customers have seemingly embraced the change, even seeing making the reservations as a sign of maturity.

"I made a reservation for Kentucky yesterday, so I don't think I'll have to run around looking for chicken this Christmas," Rise Ito, a 24-year old musician from Tokyo wrote on Twitter. "I've grown up since last year!"

KFC Japan's Christmas sales in 2019 reached a record 7.1 billion yen ($62.5 million), according to research house Shared Research, but revenue dipped in 2020 to 6.9 billon yen, amid the imposition of social distancing measures and a wave of COVID-19 cases.

Since the promotion began, the company has given out commemorative plates and statues of KFC founder Colonel Harland Sanders dressed as Santa Claus.

Other companies have gotten in on the chicken tradition, with convenience stores chains Seven & I Holdings and FamilyMart Co offering their own holiday platters.

KFC's market entry in Japan in the early 1970s and its Christmas push were neatly timed to a shift in the nation's dining culture, said Eric C. Rath, a University of Kansas professor who researches the topic.

"Dining out was becoming much more frequent for families and young people, especially young women," he said. 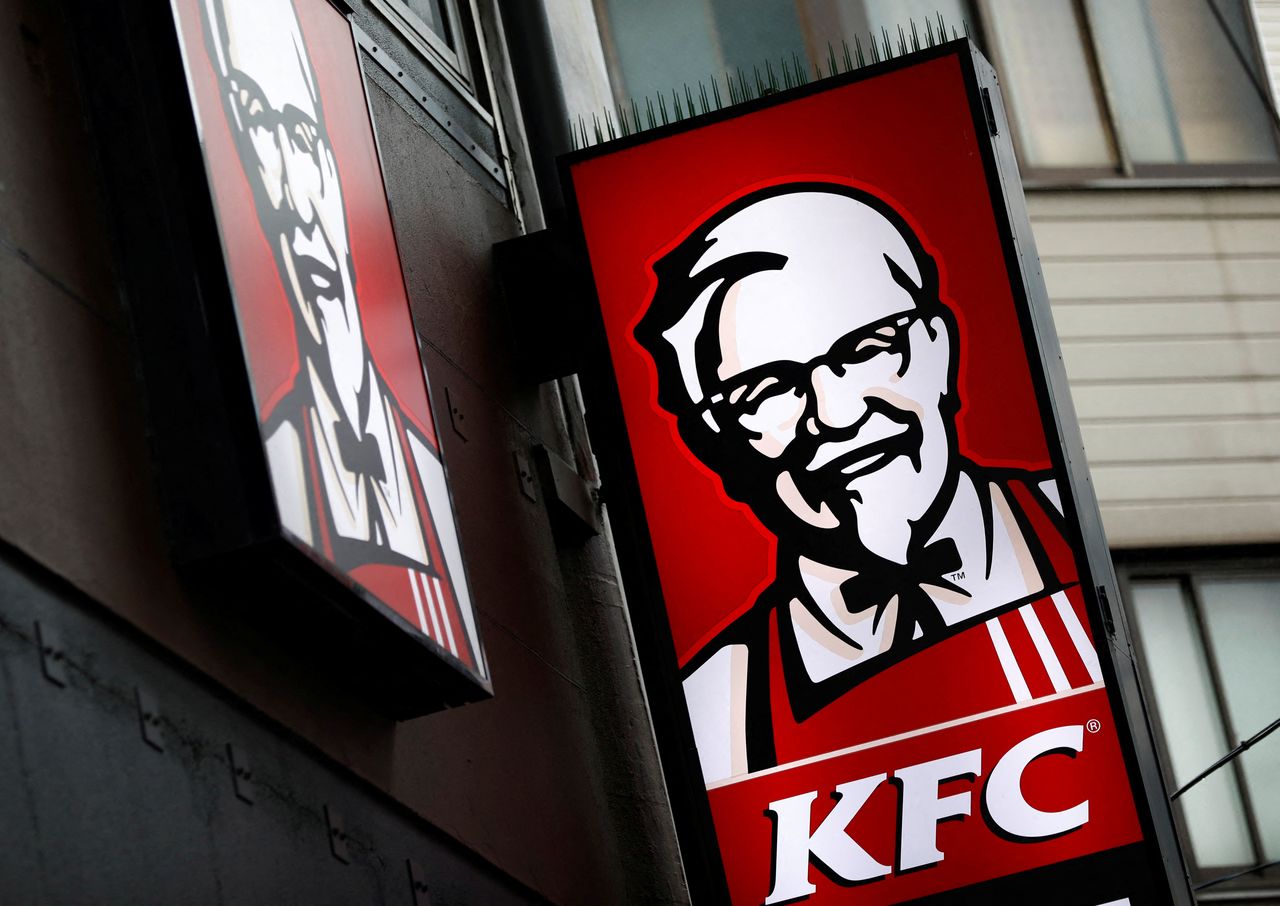 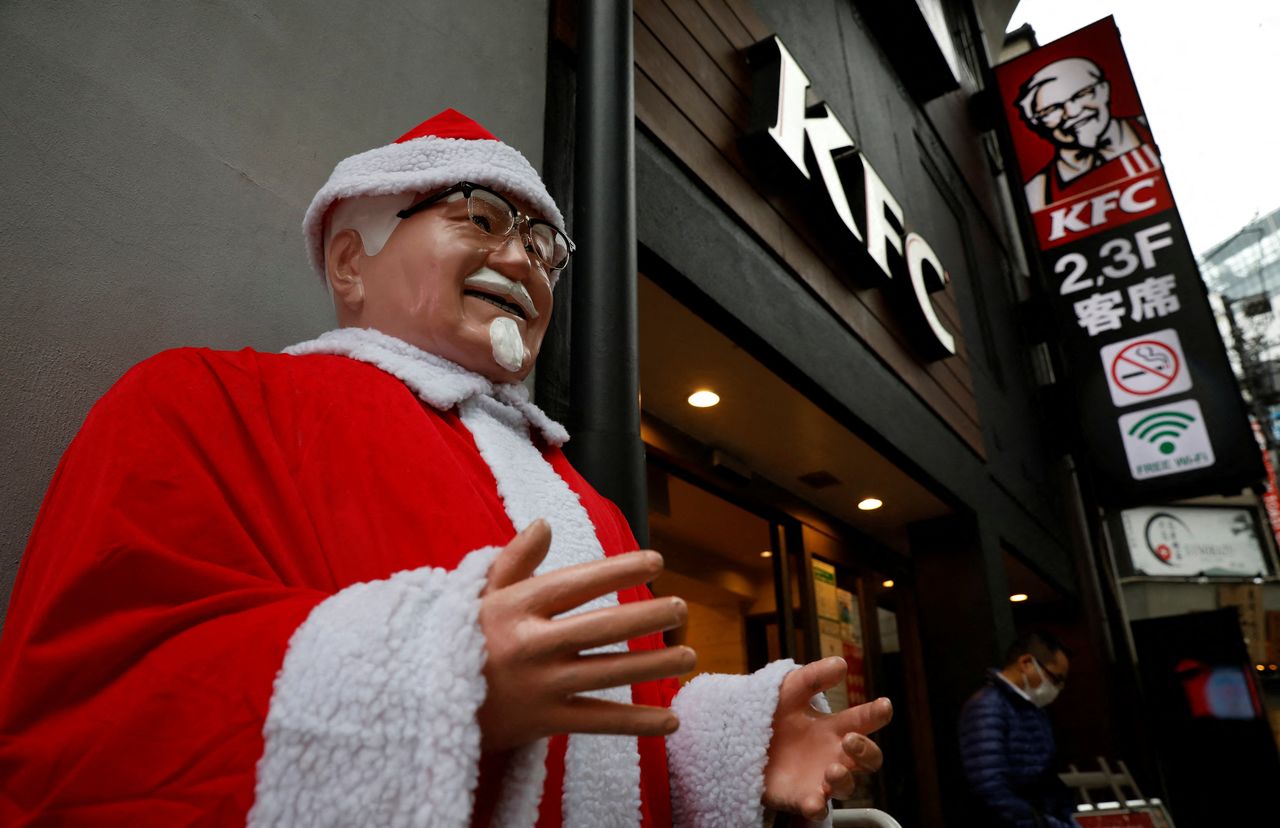 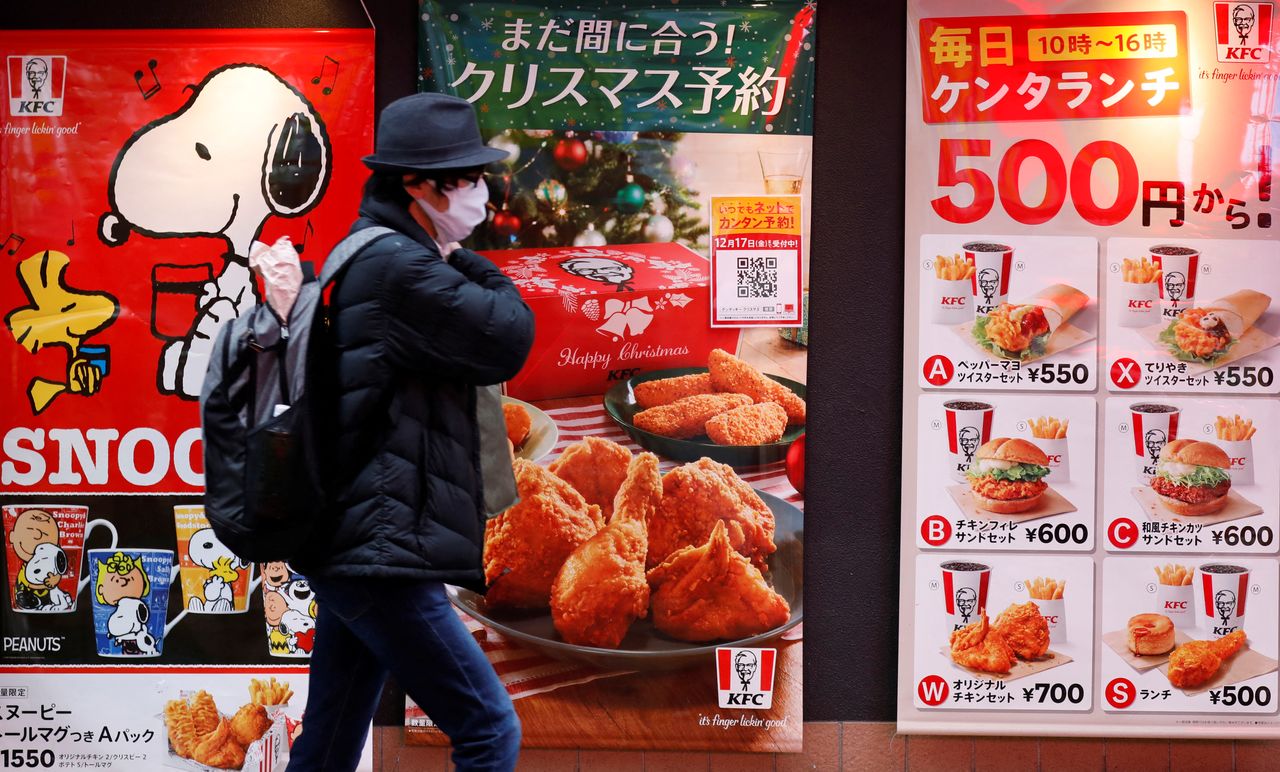 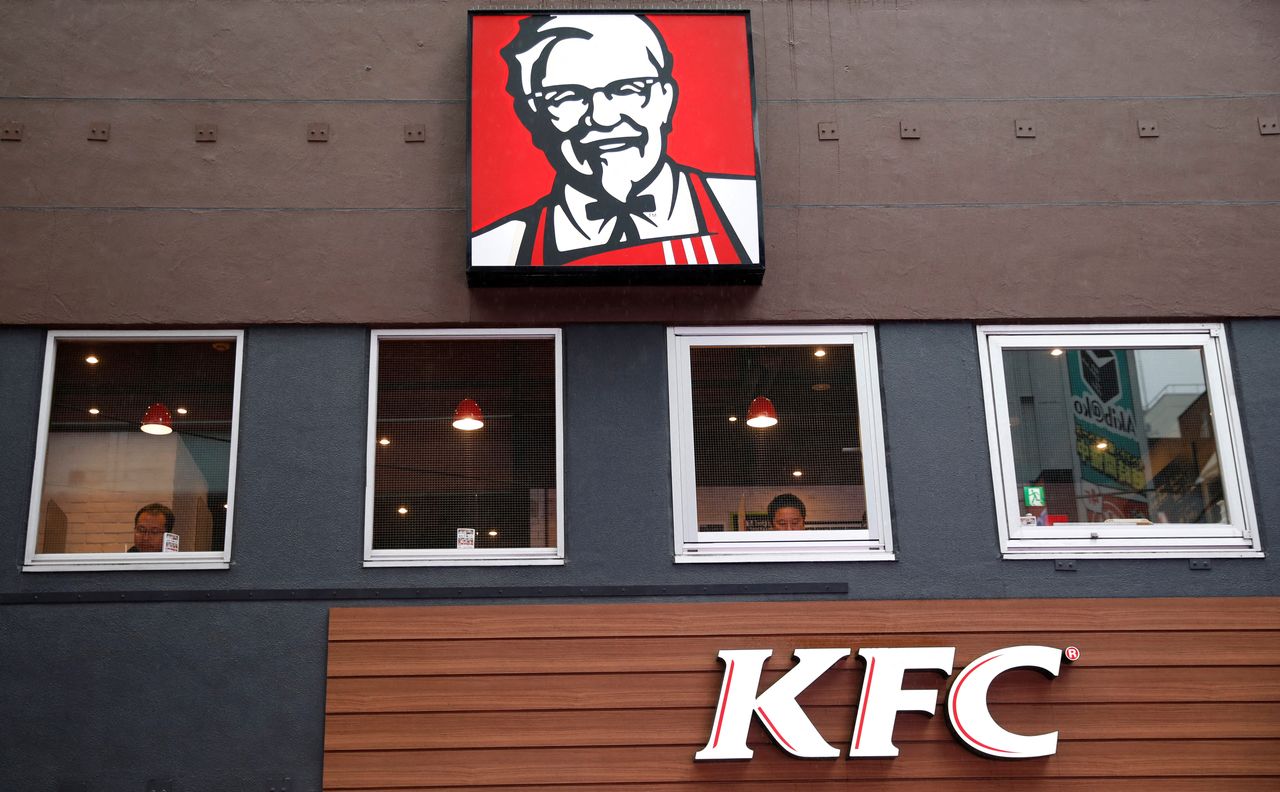