NEW YORK (Reuters) - Global shares and bond yields rose on Wednesday after the U.S. Federal Reserve said it would end its pandemic-era bond purchases in March and begin raising interest rates as much as three times next year.

The new economic projections forecast inflation will run at 2.6% next year, compared to the 2.2% projected in September, and the unemployment rate will fall to 3.5%.

"The economy no longer needs increasing amounts of policy support," Fed Chair Jerome Powell said in a news conference after the meeting.

"The Fed didn't throw any curve balls," said Ryan Detrick, chief market strategist of LPL Financial. "The market seems to be taking things in stride. It didn't surprise anyone."

The two-year U.S. Treasury yield, which typically moves in step with interest rate expectations, was up 3.8 basis points at 0.697%.

Inflation is also an issue elsewhere, with British consumer price inflation surging in November to its highest in more than 10 years to 5.1%, exceeding all forecasts from economists ahead of a Bank of England rate-setting meeting on Thursday.

Investors sharply increased their bets that the BoE is about to raise rates.

The European Central Bank meets on Thursday and is expected to dial back stimulus one more notch, but will pledge copious support for the next year, sticking to its long-held view that alarmingly high inflation will abate on its own. 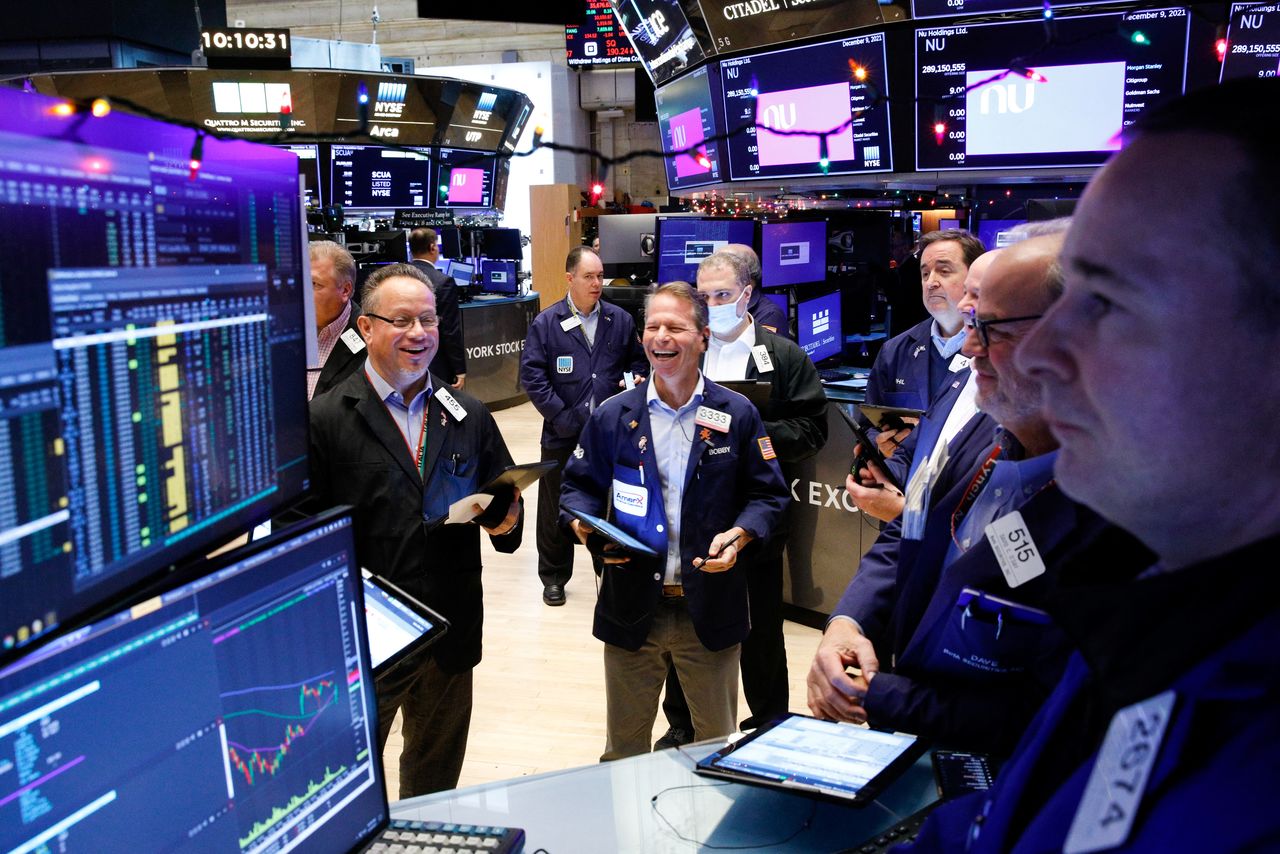 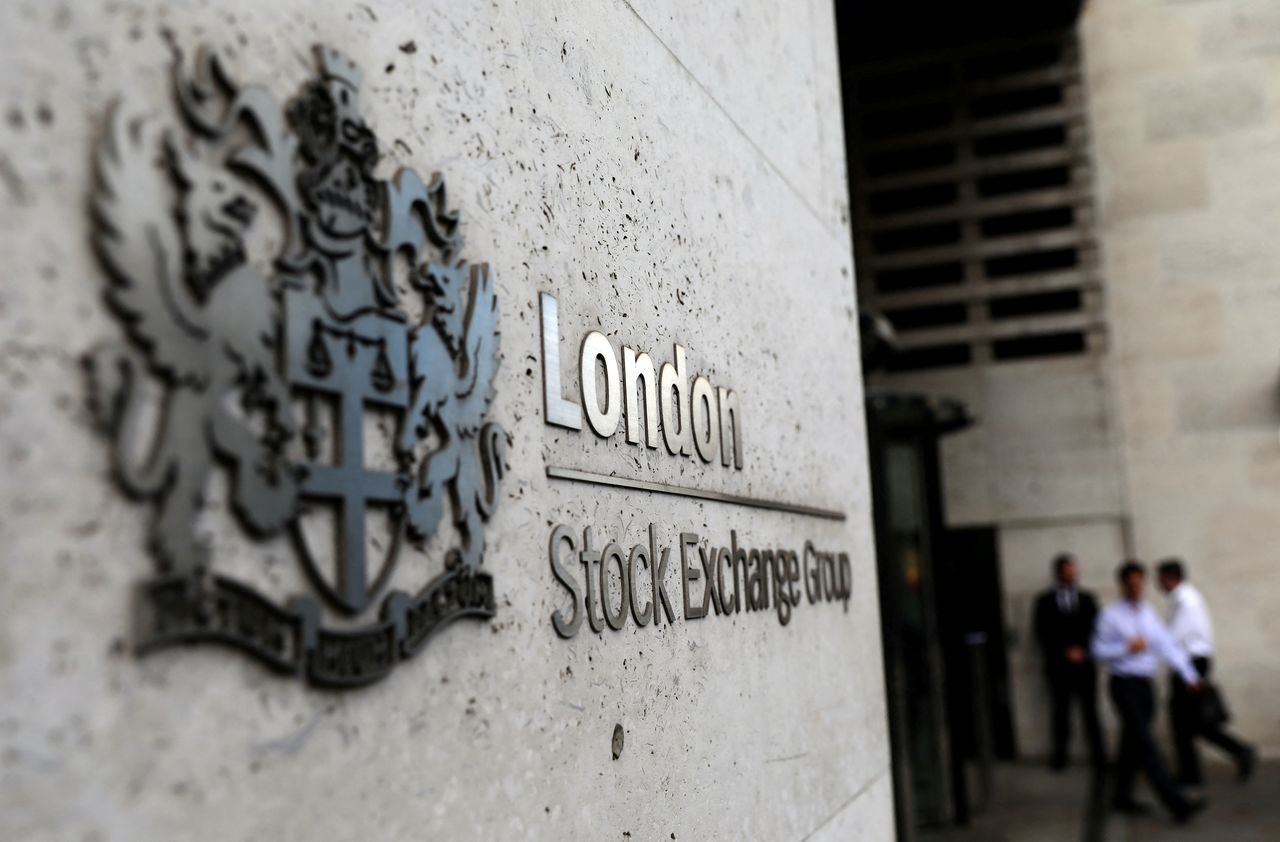