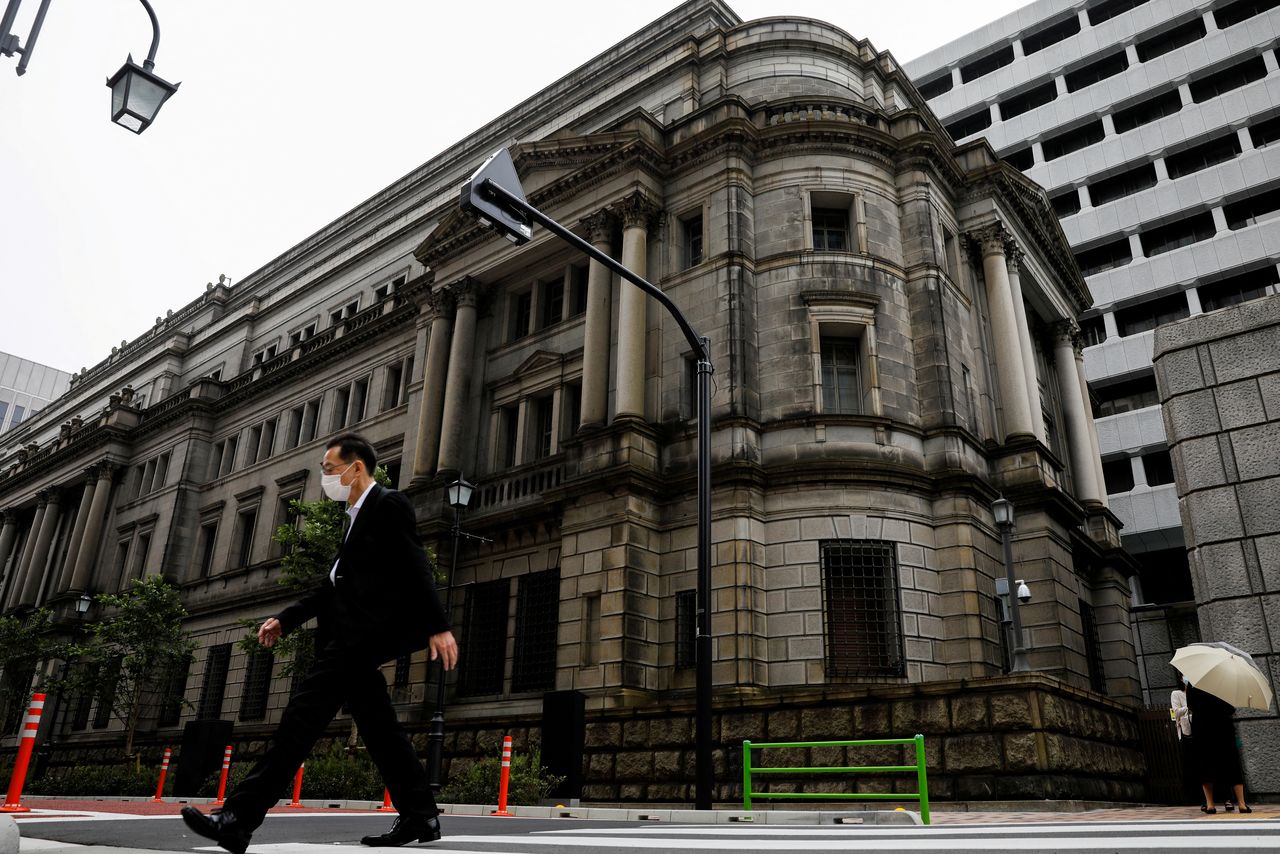 But he said the central bank would maintain its ultra-loose monetary policy to ensure any rise in prices would be accompanied by higher wages and a recovery in the economy.

"But what's desirable is for the economy to recover steadily and push up corporate profits, thereby leading to higher wages and inflation. We'll patiently maintain ultra-easy policy to achieve this at the earliest date possible," he said.

Kuroda's remarks follow those by deputy governor Masayoshi Amamiya, who last week said inflationary pressures were gradually growing in Japan with more firms being able to pass on higher costs to consumers.

An index gauging households' inflation expectations one year ahead hit 2.16% in December, marking the highest level in nearly seven years, a government survey showed on Wednesday.

Japan has not been immune to the global commodity inflation with wholesale prices rising a record 9.0% in November from a year earlier.

But core consumer inflation remains stuck around zero and rose just 0.1% in October, as firms remain cautious about passing on costs to consumers on concerns households may hold back on spending.

"When discounting the effect, consumer inflation is somewhat higher" than 0.1%, Kuroda said.

Rising raw material costs have emerged as sources of concern for policymakers, as they hit the economy having just re-opened from pandemic-induced curbs on Sept. 30.

Kuroda, however, brushed aside the chance the country will face an economic slump accompanied by higher inflation, saying he did not think Japan was in a state of stagflation.