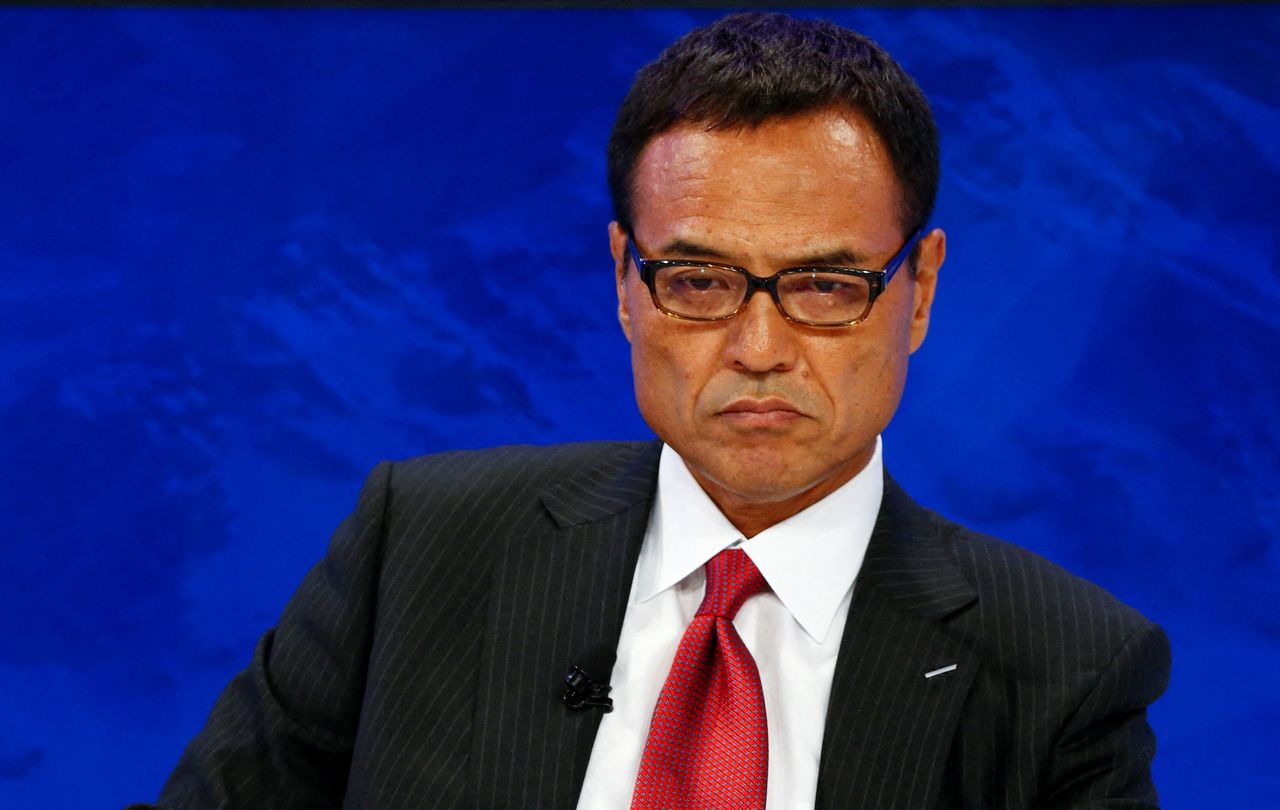 By Ritsuko Shimizu and Rocky Swift

TOKYO (Reuters) - The head of Japanese beverage group Suntory Holdings said a quick deployment of COVID-19 vaccine booster shots will be key if the country's service sector is to continue to recover from the impact of the pandemic.

Sales at Suntory, which makes Premium Malts beer and the Yamazaki brand whisky, have rebounded to about 70% to 80% of pre-pandemic levels as consumers gained more confidence to go out to eat and drink, said Suntory CEO Takeshi Niinami.

"The sooner we get booster shots out and the chances of breakthrough infections and serious cases go down, then pent-up demand will come out in earnest," he told Reuters in an interview on Wednesday.

Japan has made a slow start to its booster programme. It initially stipulated an eight-month window before booster shots can be given but municipalities have been given some leeway to shorten that time period if they have sufficient supplies.

Asked about Prime Minister Fumio Kishida's urging of companies to raise wages by 3% or more at their labour talks next spring, Niinami said he wanted to consider raising wages at Suntory but wasn't thinking of a particular percentage.

"We would like to raise wages because our business performance is better than last year," he said. "Motivation is important."

But Niinami, who was an advisor to previous Prime Minister Yoshihide Suga, also said that demand remained depressed and noted that the yen has weakened and supply chain problems are causing operating costs to rise.

The recovery needs to start from the demand side, he said, adding that if some 20 trillion yen ($175 billion) in pent-up demand were to ripple through the economy, it would make wage increases easier to realise.