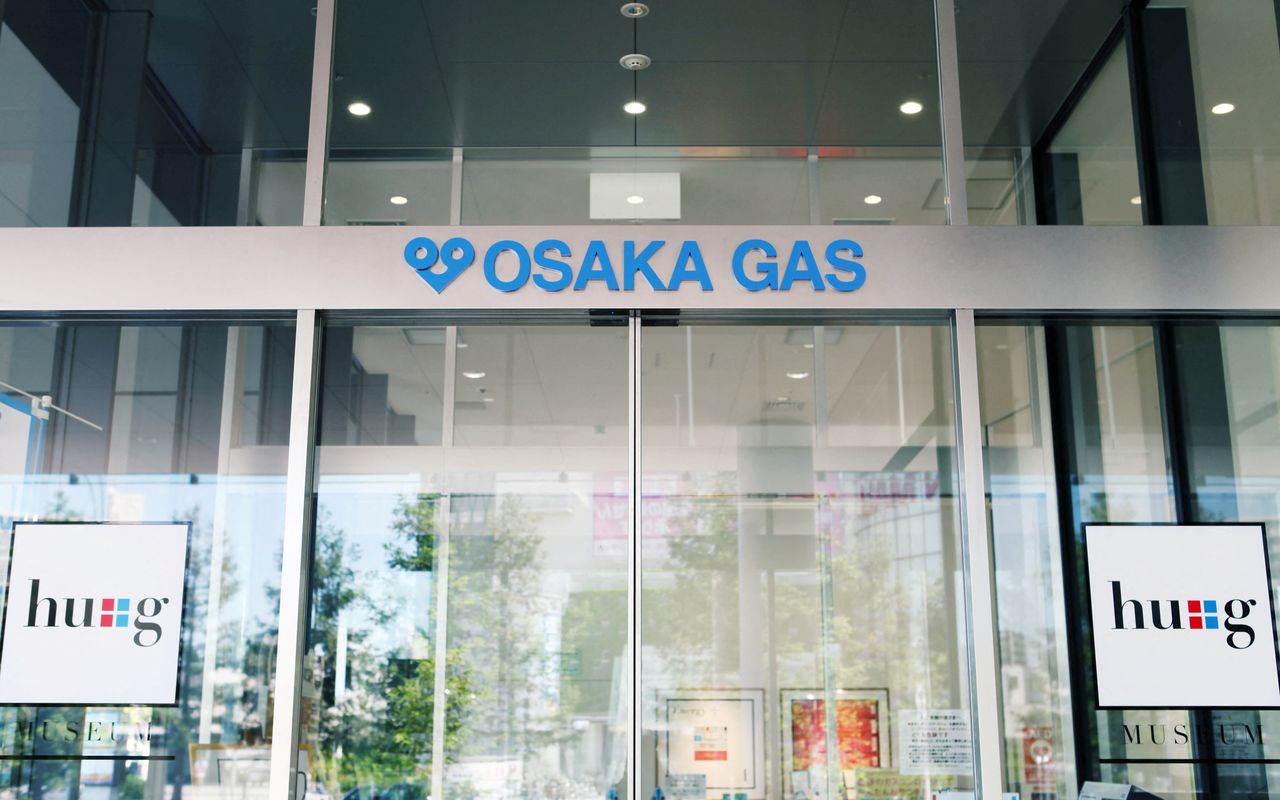 "We want to be the first Japanese company to enter the Indian city gas market as a joint venture with a foreign partner with expertise in city gas infrastructure," a spokesperson said, adding that the entry will likely happen "in the near future."

The Indian government is promoting the use of natural gas and grants operators exclusive marketing rights and infrastructure ownership for a certain period, they said.

The Japanese city gas supplier aims to supply natural gas to vehicles, homes and industries in India, using lorries and pipelines, as natural gas vehicles account for the majority of city gas demand in India, they added.

Osaka Gas has stepped up overseas expansion in a bid to achieve its long-term goal, set in 2017, to triple its recurring profits by 2030, with contribution from abroad to account for one-third of the total profit, from about 5% in 2017.