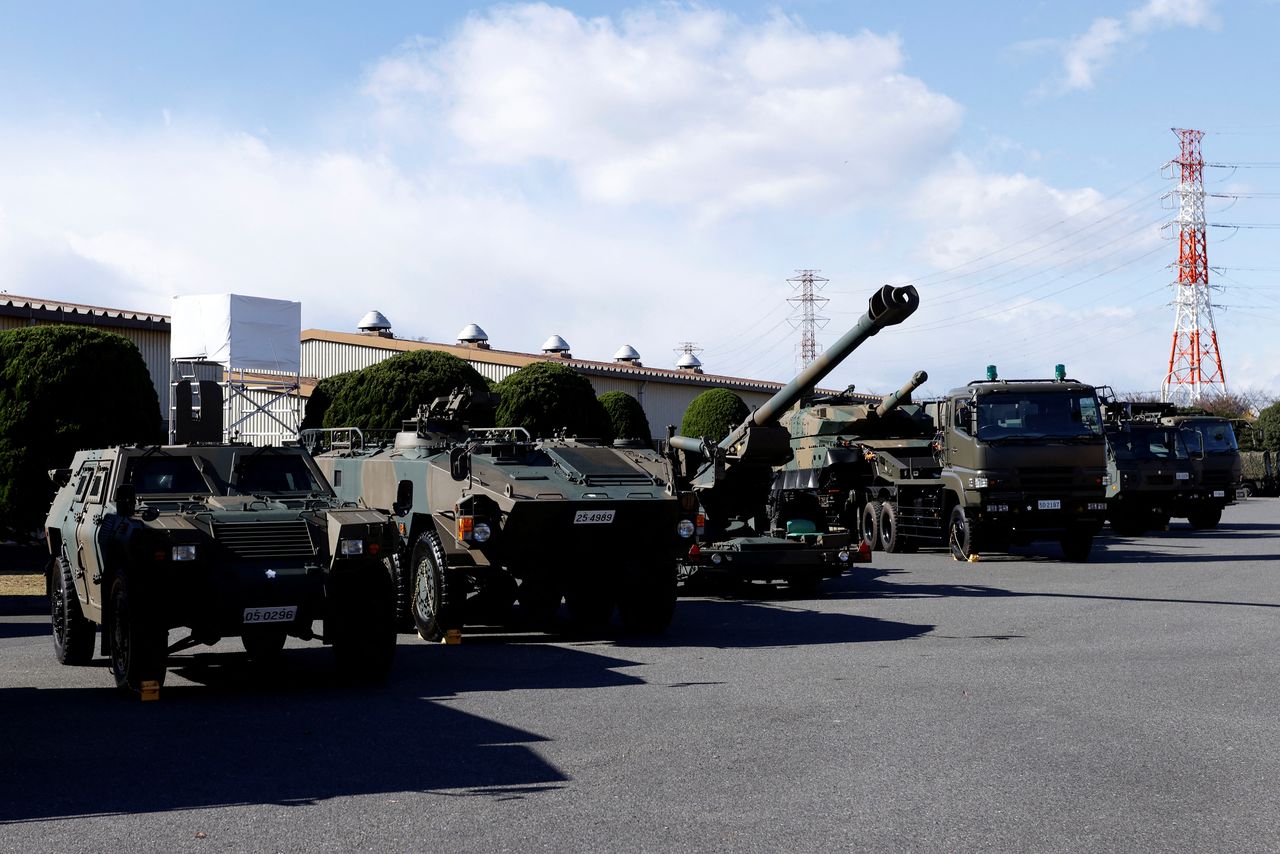 TOKYO (Reuters) - Japan's government is working to increase the country's five-year defence spending to 30 trillion yen ($263.85 billion) in a plan to be announced in 2022, the daily Nikkei said on Wednesday.

Japan has been bolstering its military spending in recent months amid concerns over what it perceives as growing threats from China and North Korea.

The 30 trillion figure marks a 3 trillion yen increase from its current plan and indicates the government plans to spend some 6 trillion yen annually on defence, the report said.

The spike in military spending aligns with election pledges made by the ruling Liberal Democratic Party in October to double defence spending to 2% of gross domestic product (GDP) - a break from previous policy to keep it within 1% of GDP.