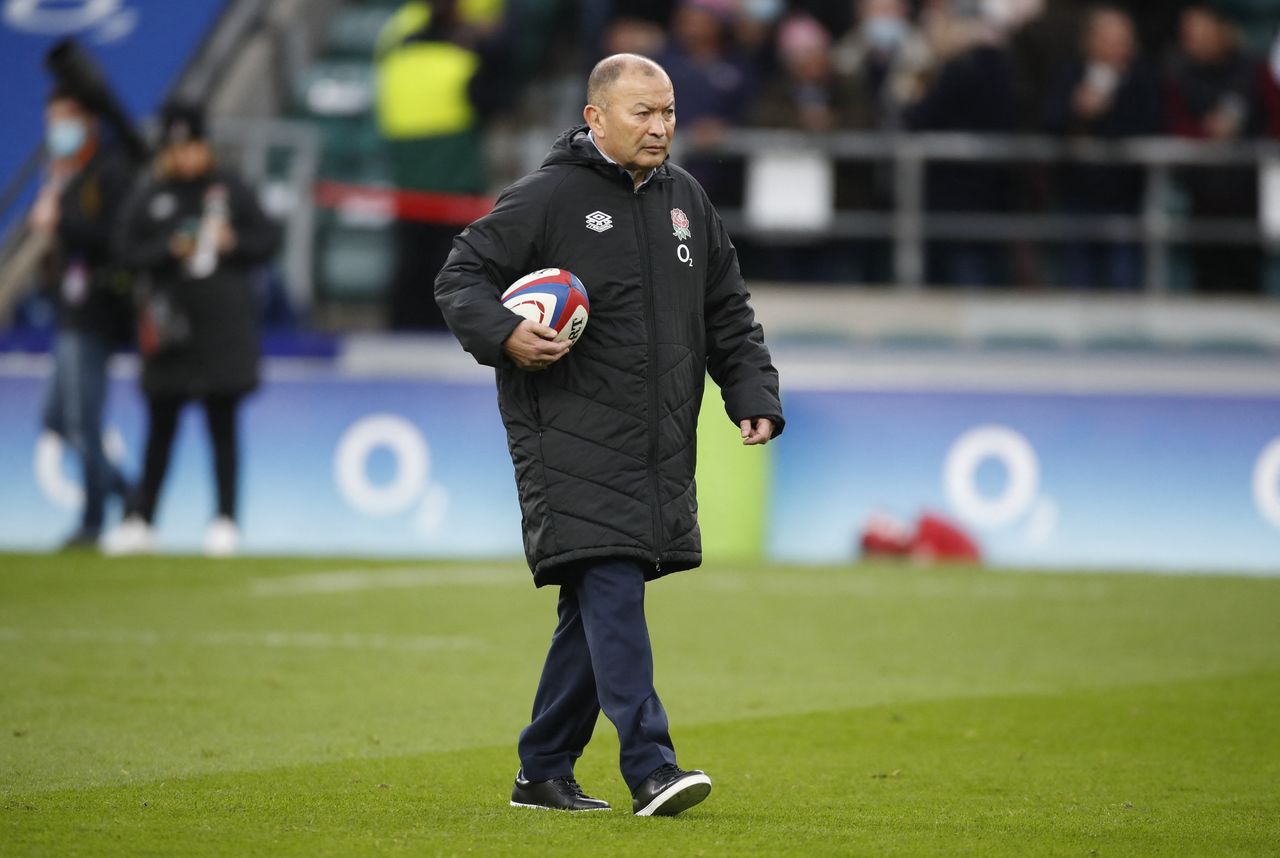 (Reuters) - England will host world champions South Africa, New Zealand, Argentina and Japan in the 2022 Autumn Nations Series which has been described by coach Eddie Jones as a "mini World Cup".

The four fixtures will be played at Twickenham in November. England are in the same pool as Japan, Argentina and Samoa at the 2023 World Cup which will be held in France.

"These fixtures will be a really important part of our preparation for the 2023 World Cup," coach Eddie Jones said in a statement.

"It's almost a mini World Cup in itself and we're fortunate to have it less than a year before the tournament. It will be a good litmus test for the team to see where we are at, culminating in playing first and second in the world.

"We saw how much of a difference having a full Twickenham Stadium was this autumn and we can't wait to play a series of games against such quality opposition in front of our supporters."

(Reporting by Rohith Nair in Bengaluru; Editing by Christian Radnedge)