Motor racing-Formula One plans 'shift of focus to electrical power' 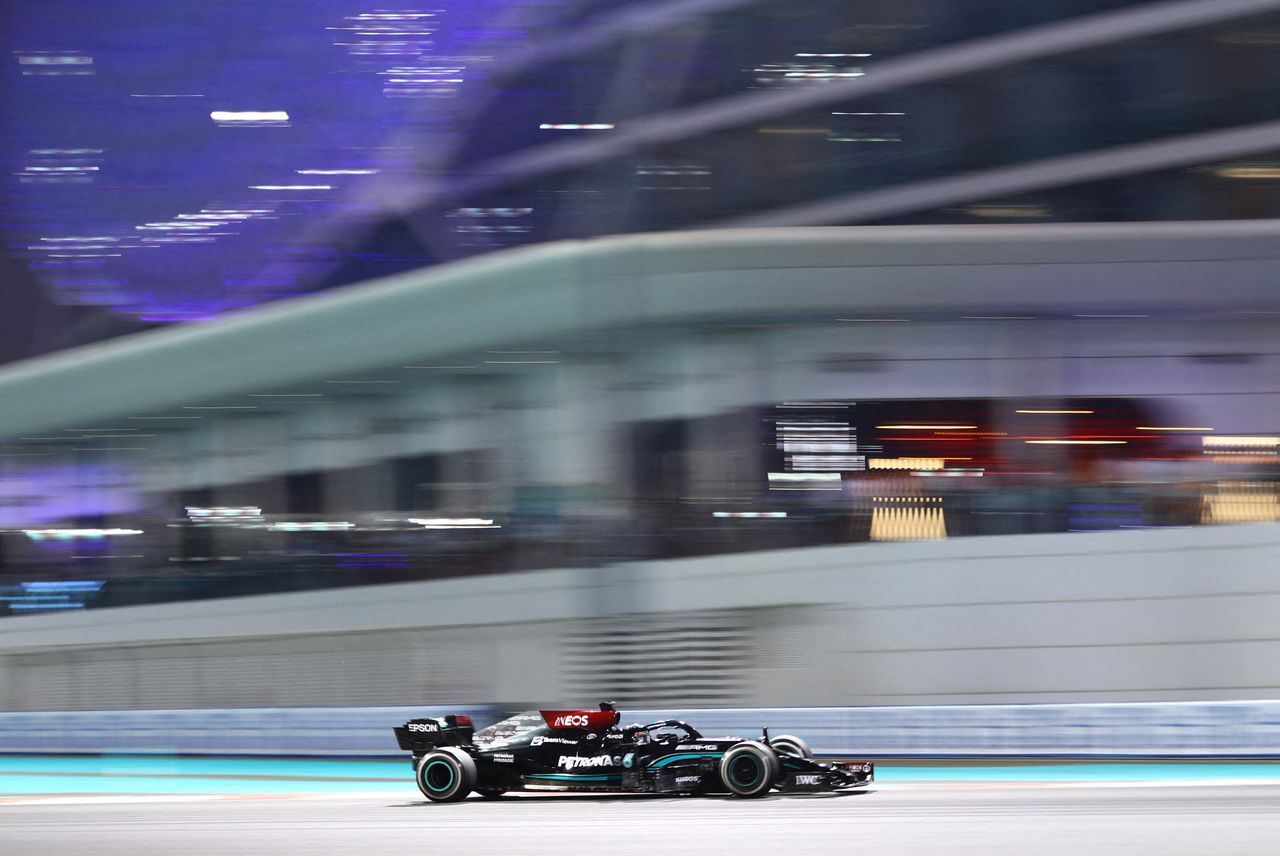 (Reuters) - Formula One will see a greater focus on electric from 2026 when a new, cheaper and more environmentally-friendly power unit is introduced, the governing FIA said on Wednesday.

It outlined key objectives and a framework for the regulations in a statement after a meeting in Paris.

The FIA said it wanted to send a powerful environmental message, with 100% sustainable fuel and "shift of focus to electrical power".

It also wanted to make it possible for new power unit manufacturers to join the sport at a competitive level.

Formula One currently has only Mercedes, Ferrari and Renault while Red Bull are taking over Honda's technology after the Japanese manufacturer's exit at the end of this year.

Volkswagen Group, which owns Audi and Porsche, has reportedly discussed entering Formula One, with any decision resting on whether the sport follows through on plans to switch to synthetic fuels by 2026.

The FIA said details of the 2026 Power Unit Regulations would be developed and submitted to the World Motor Sport Council in early 2022.