Japan to set up committee to look into construction data scandal

TOKYO (Reuters) -Japan's government will set up a third-party committee to look into official misreporting of construction-order data and report on the findings within a month, Land Minister Tetsuo Saito said on Thursday.

Prime Minister Fumio Kishida on Wednesday confirmed a report by the Asahi newspaper that for years the government had overstated the value of some construction orders received from builders, in a blow to the credibility of official statistics widely used by investors and economists.

Opposition lawmakers have grilled Kishida on the scandal in parliament with some questioning the validity of the government's economic policy, as the data is used to compile Japan's gross domestic product (GDP) figures.

Economy Minister Daishiro Yamagiwa said any impact on GDP data was likely to be small.

"For now, we don't see the need to change the government's economic forecasts," he told parliament.

It is not the first time doubts have been raised about government data. Similar concern was voiced about a flaw in health ministry wage data in 2018. 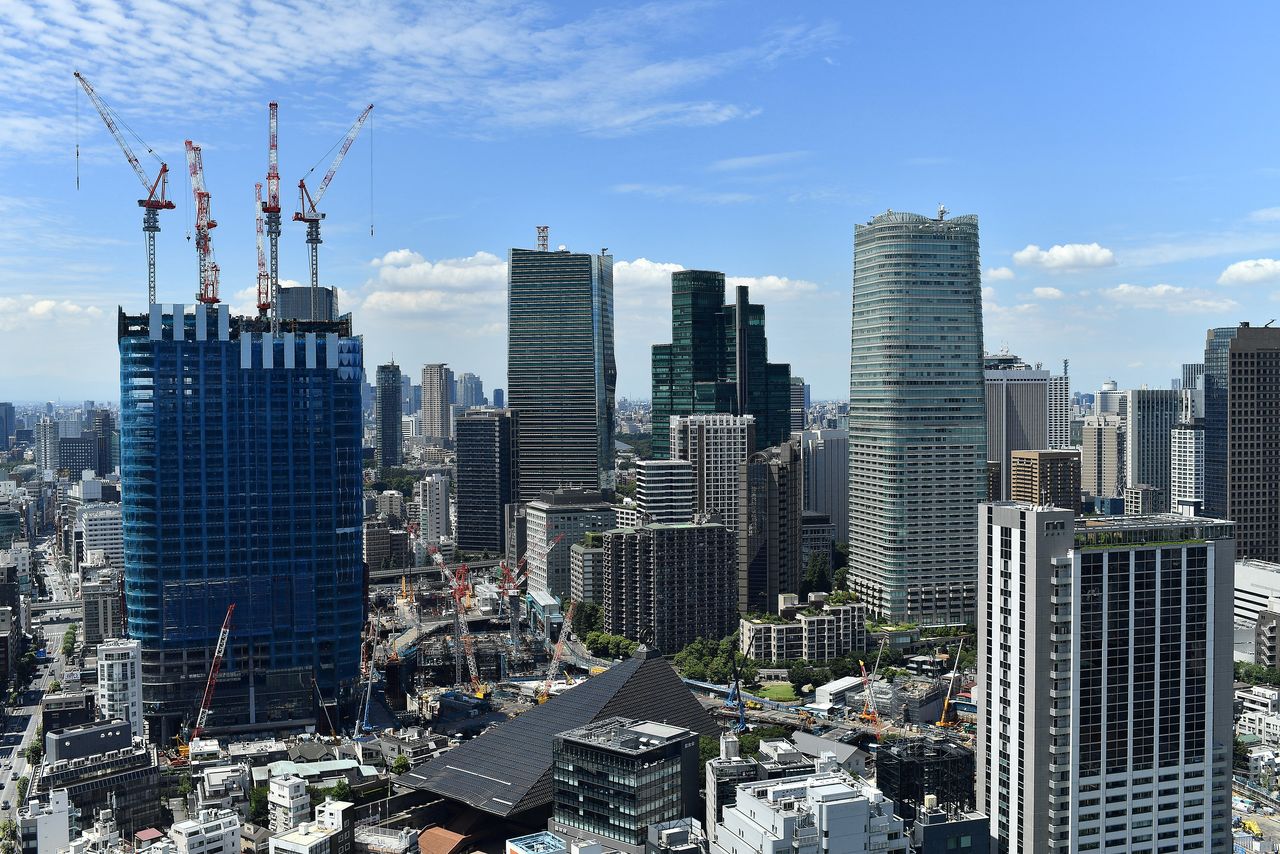 FILE PHOTO: Buildings under construction are seen in a general view from Tokyo Tower of the city of Tokyo, Japan, August 6, 2021. Picture taken August 6, 2021. REUTERS/Clodagh Kilcoyne 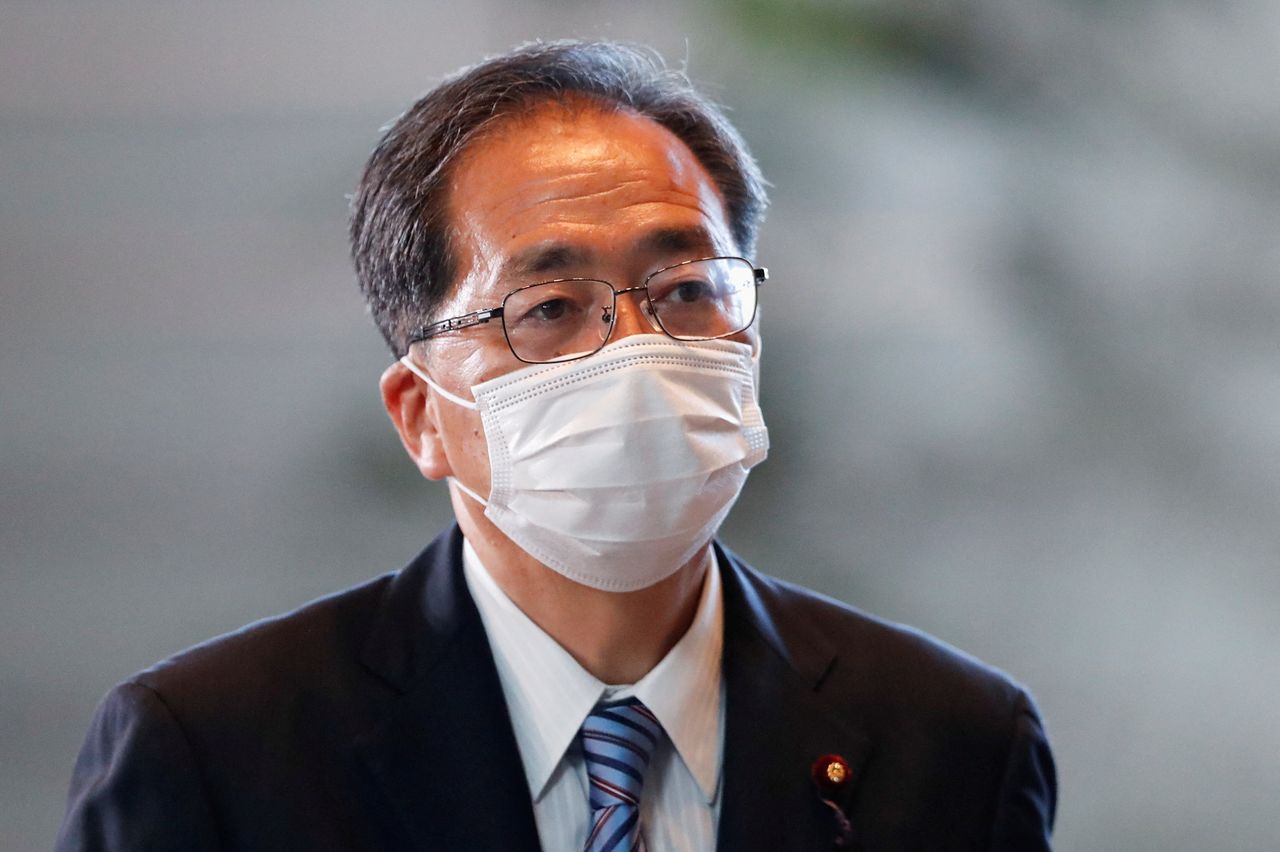