NEW YORK (Reuters) - World share markets were mixed on Thursday, with European shares rising after Britain and Norway hiked interest rates and the ECB trimmed its super-sized bond buying program, while global markets struggled to maintain direction a day after the U.S. Federal Reserve sped up the pace of tapering.

The pan-European STOXX 600 index rose 1.23% and MSCI's gauge of stocks across the globe was down 0.13% after shifting from positive to negative territory over the U.S. trading day.

In the United States, recent readings on surging producer and consumer prices as well as the fast-spreading Omicron variant of the coronavirus have fueled anxiety.

The Nasdaq ended the day sharply lower as the Federal Reserve's decision to taper sooner than previously stated pushed investors toward more economically sensitive sectors and away from growth and technology stocks.

Oil settled above $75 a barrel, supported by record U.S. implied demand and falling crude stockpiles, as well as the positive economic outlook indicated by the Fed on Wednesday.

UK bank shares shot up after the BOE hiked rates by 0.15 percentage point to 0.25%, while Turkey's lira took another bashing after its own central bank plowed on with rate cuts.

The Fed had laid out a scenario in which the pandemic, despite the Omicron surge, gives way to a benign set of economic conditions, with inflation easing largely on its own, interest rates increasing slowly and unemployment staying low.

Separately, a survey showed production at U.S. factories increased to its highest level in nearly three years in November.

"After the (Fed meeting Wednesday), it is hard to get excited about this round of economic data, but so far it mostly supports the Fed’s hawkish course," said Edward Moya, analyst at OANDA.

The ECB in Frankfurt said it would cut its bond purchases under its 1.85 trillion euro Pandemic Emergency Purchase Programme (PEPP) next quarter and wind down the scheme by March in a long-flagged move.

It will, however, keep reinvesting PEPP profits until the end of 2024 and ramp up the longer-running but more rigid Asset Purchase Programme to limit the withdrawal effects.

Norway's central bank, which had hiked in September on the back of an economic rebound, went ahead with a further rise as expected and said more were likely to follow. The Swiss National Bank kept its rates locked at -0.75%.

The Turkish lira plunged as much as 5.6% to a record low of 15.689 against the dollar on Thursday after the central bank slashed its policy rate in line with an unorthodox economic program set out by President Tayyip Erdogan.

The dollar has more than doubled in value against the lira this year, rattling Turkey's big emerging market economy. Worries are mounting about what could happen if low rates and stimulus ahead of presidential elections in 2023 continue to ramp up inflation, which already stands above 20%. 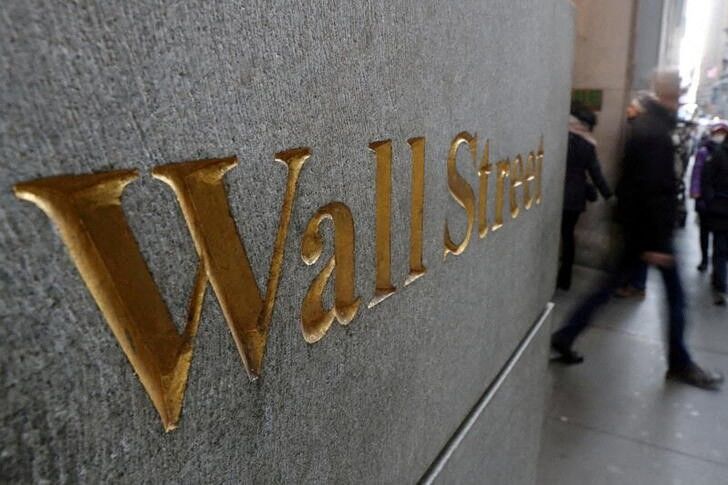 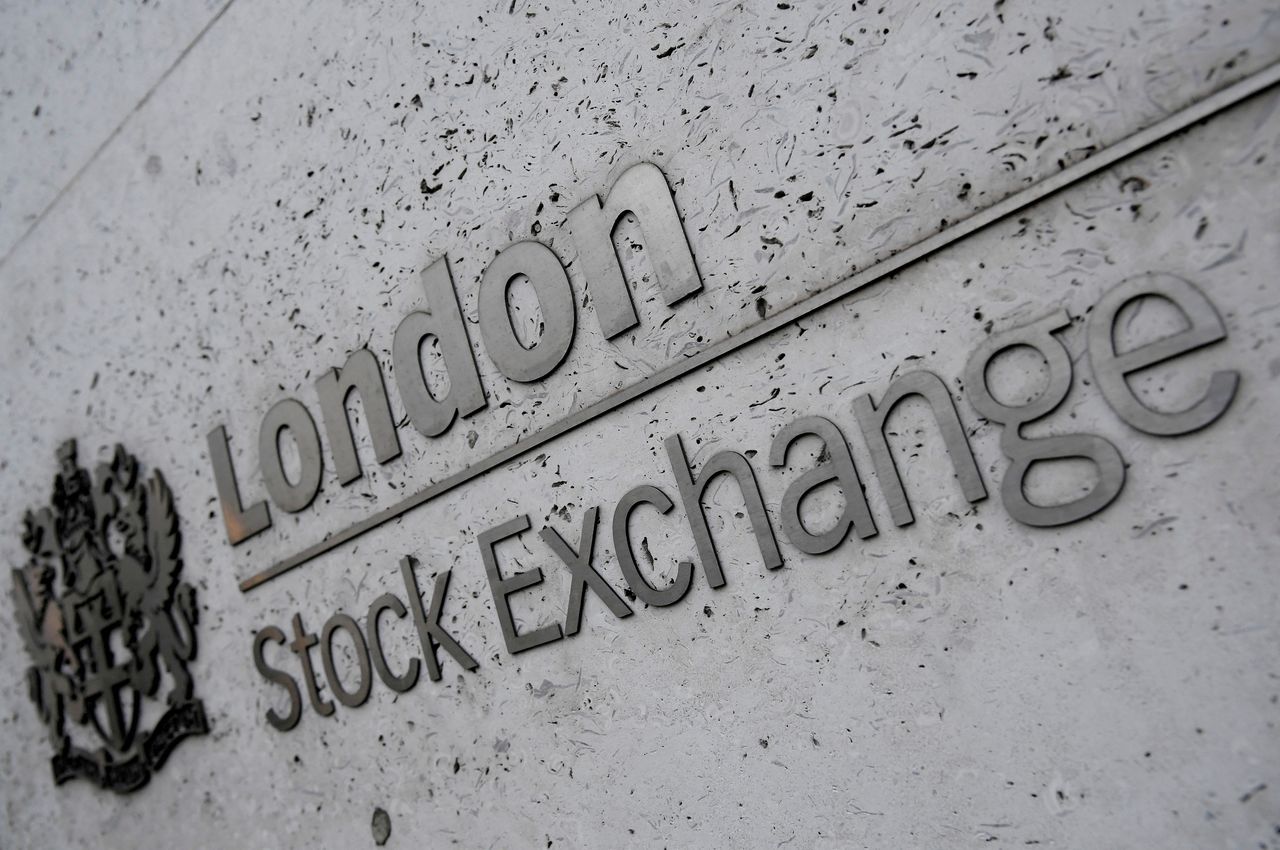 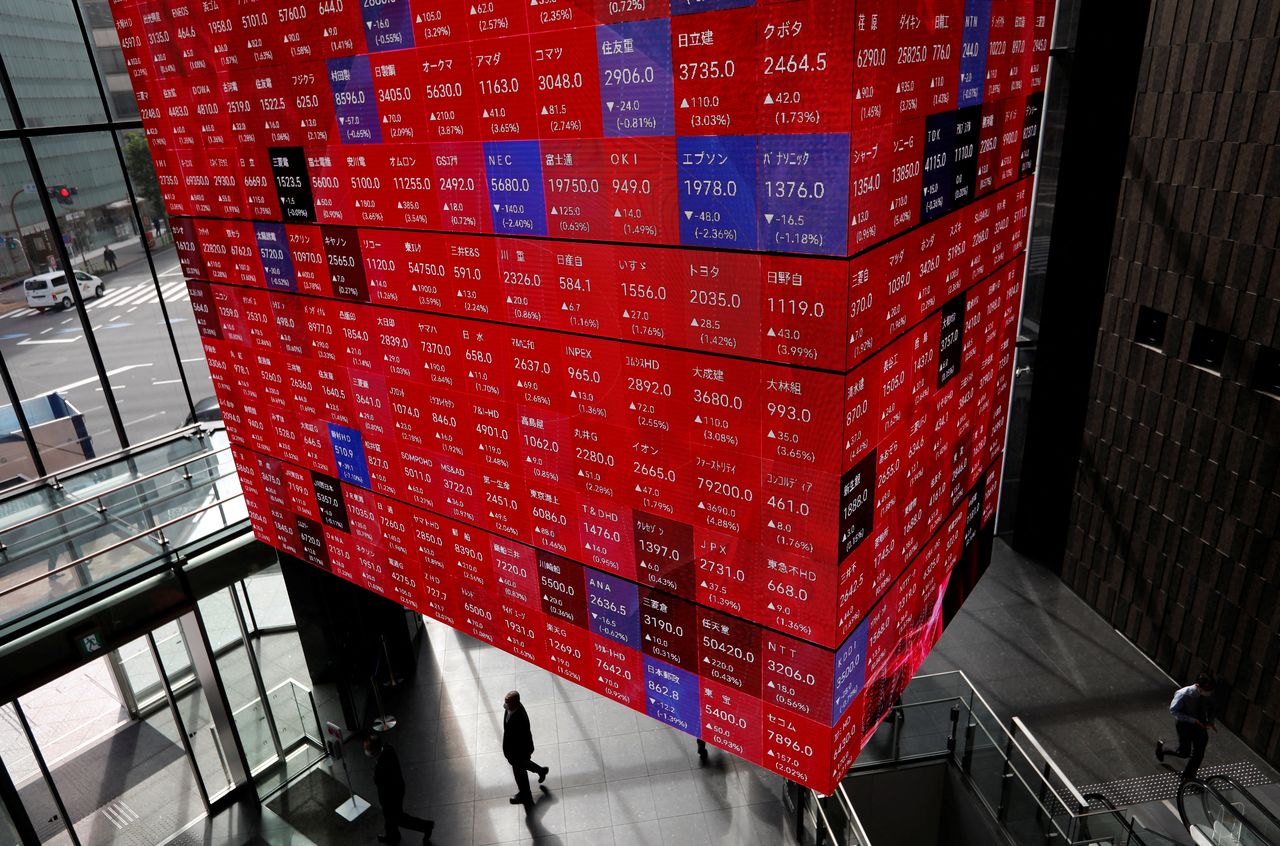