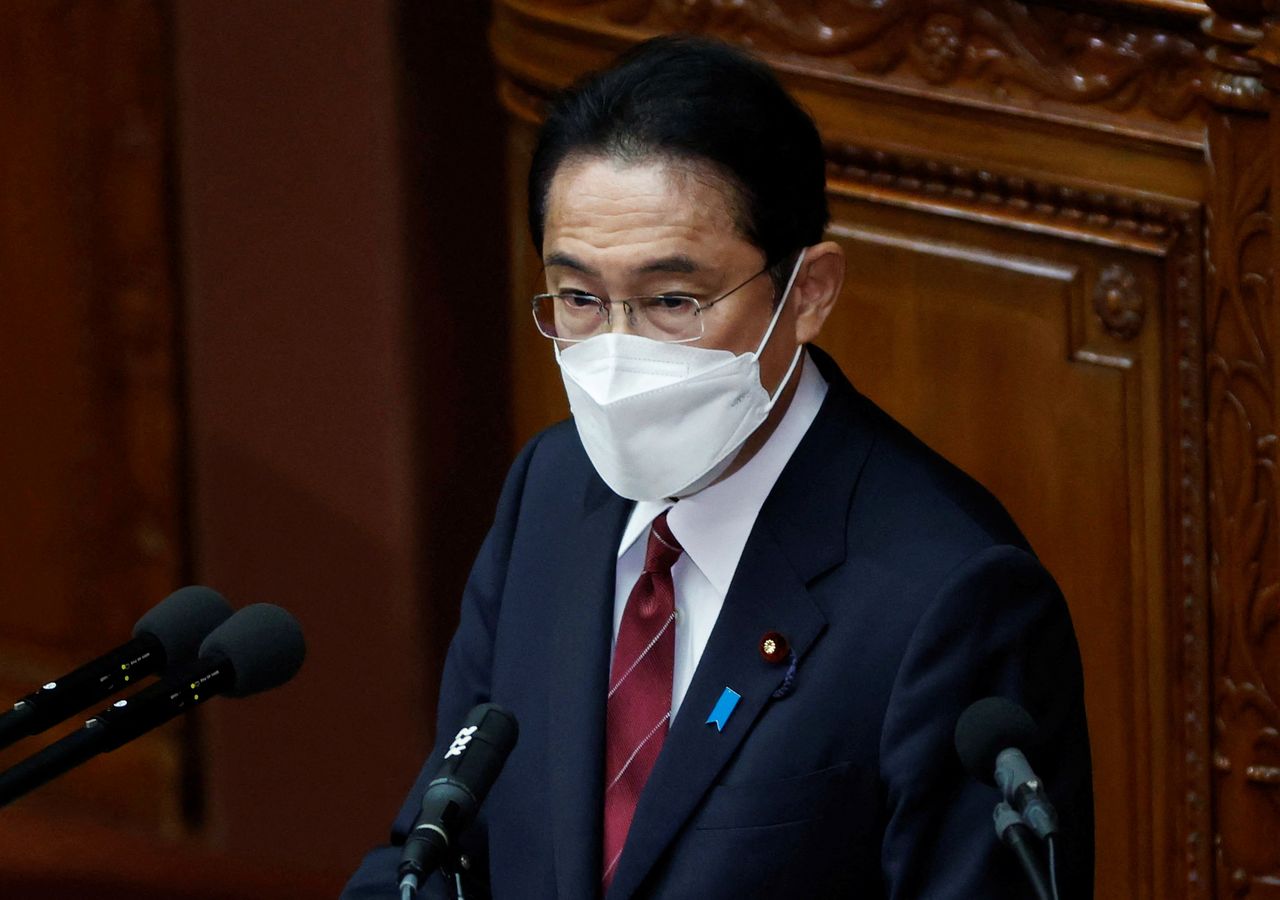 TOKYO (Reuters) - Japanese Prime Minister Fumio Kishida said on Thursday he has no plan to attend the Winter Olympics in Beijing at the moment, taking what appeared to be a softer tone than Western allies who have declared a diplomatic boycott.

The issue of whether Japan will send senior officials to the Games in February is in focus after the United States, Canada, Australia and Britain all said their officials will not attend in order to send China a message over its human rights record.

China has called the boycotts "political posturing" and a smear campaign.

Japan, a close ally of the United States, is concerned about what it perceives as growing threats from China. But it is also economically reliant on its neighbour, both as a manufacturing hub and as a customer for its automobiles and other products.