YEARENDER-Sport-'Wow' moments from the sporting year 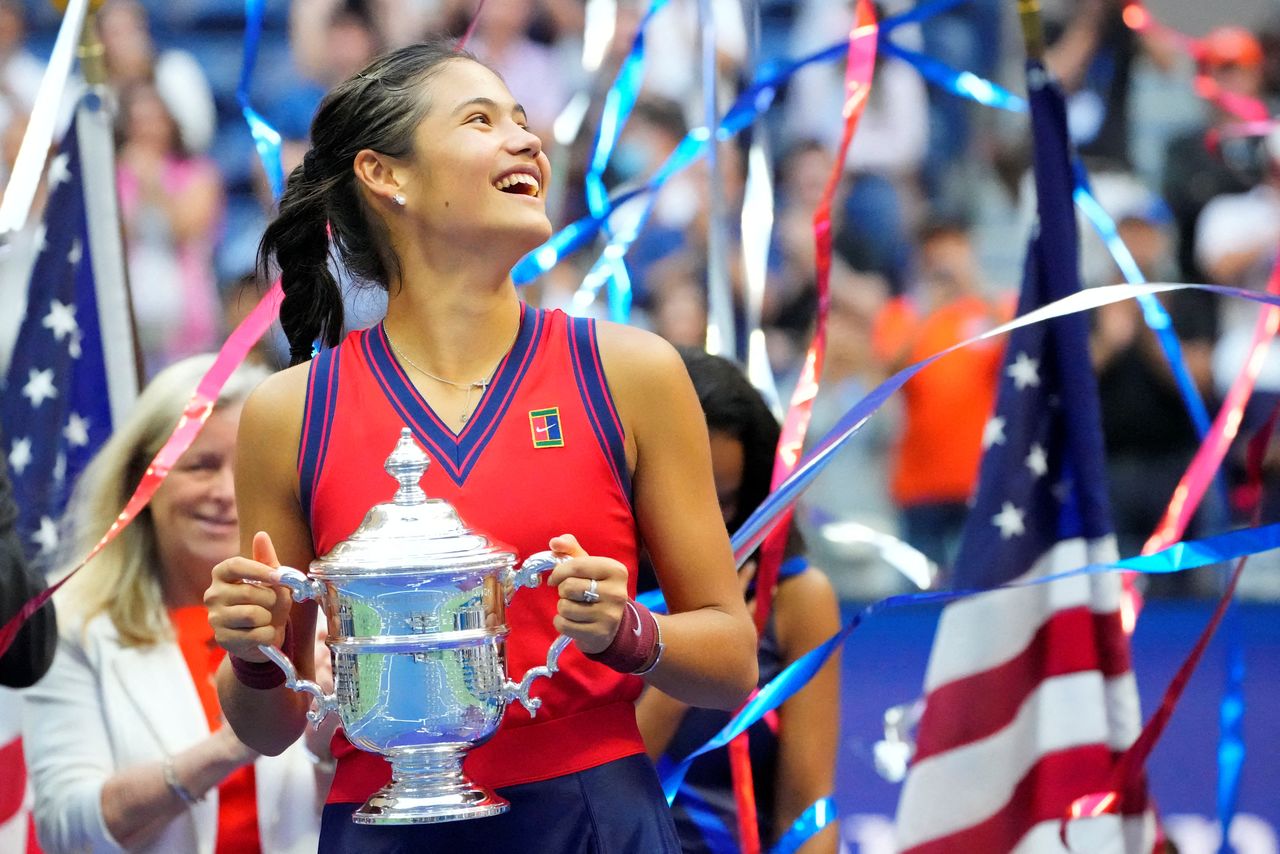 MADRID (Reuters) - Sport provided a massive adrenaline rush in 2021 with incredible stories to savour in an intense and often overwhelming year.

There were highs and lows, and moments of raw emotion when athletes pushed the limits and revealed their human vulnerabilities.

Deep into December, Formula One piled on drama and controversy as Red Bull's Max Verstappen seized the world title by overtaking Mercedes' seven-times champion Lewis Hamilton on the last lap.

Nothing was as intense, however, as those minutes that felt like hours when doctors worked to save the life of Denmark's Christian Eriksen on the pitch during his side's opening match of soccer's European Championship.

His team mates gathered around him and looked on while millions of people watched on television after the midfielder collapsed.

Lionel Messi shed tears in his final news conference before his shock move from Barcelona to Paris St Germain after the club where he had spent his entire playing career could no longer afford his services.

Messi was playing for Argentina when Brazilian health inspectors rushed onto the field in the middle of the biggest soccer game in South America, suspending the World Cup qualifier over a COVID-19 quarantine breach by some players.

In tennis, women's world number one Naomi Osaka withdrew from the French Open, explaining she had been suffering from depression for almost three years and that her post-match media duties were affecting her mental wellbeing.

Then it was U.S. gymnast and gold medal favourite Simone Biles dropping out of competition amid the pressure of being the Tokyo Olympics' biggest star.

Those Games also provided amazing moments that only the biggest sports events can deliver.

Norway’s Karsten Warholm destroyed the world record to take gold in the men’s 400 metres hurdles, one of the all-time great Olympic races.

Tennis world number one Novak Djokovic's meltdown in the Tokyo semi-finals and the U.S. Open final will also live long in the memory as the Serbian lost his chance to win the Golden Slam.

Emma Raducanu aced her championship point to complete a fairytale at the U.S Open as the 18-year-old became the first qualifier to win a Grand Slam title and the first British woman to win a major since 1977.

In February, Tiger Woods was rushed to a Los Angeles hospital after suffering multiple injuries when his car went off the road, leading to surgery and a long period of rehabilitation.

NFL great Tom Brady continued to defy time at 43 years old as he led the Tampa Bay Buccaneers in a 31-9 thrashing of defending champion Kansas City Chiefs to win his seventh Super Bowl in his first season after leaving the New England Patriots.

Cricket also produced a couple of "wow moments" late in 2021.

New Zealand's Ajaz Patel became the third bowler to take 10 wickets in a test innings, against India, and the Ashes began with a bang as Australian Mitchell Starc clean bowled England’s Rory Burns with the first ball of the series.

It was the first time that had happened in an Ashes series in 85 years, and certainly a "wow moment" -- although it might not have been the biggest of surprises since it was also the unfortunate Burns's sixth test duck of the year.