Toshiba says it will rectify over-reliance on government 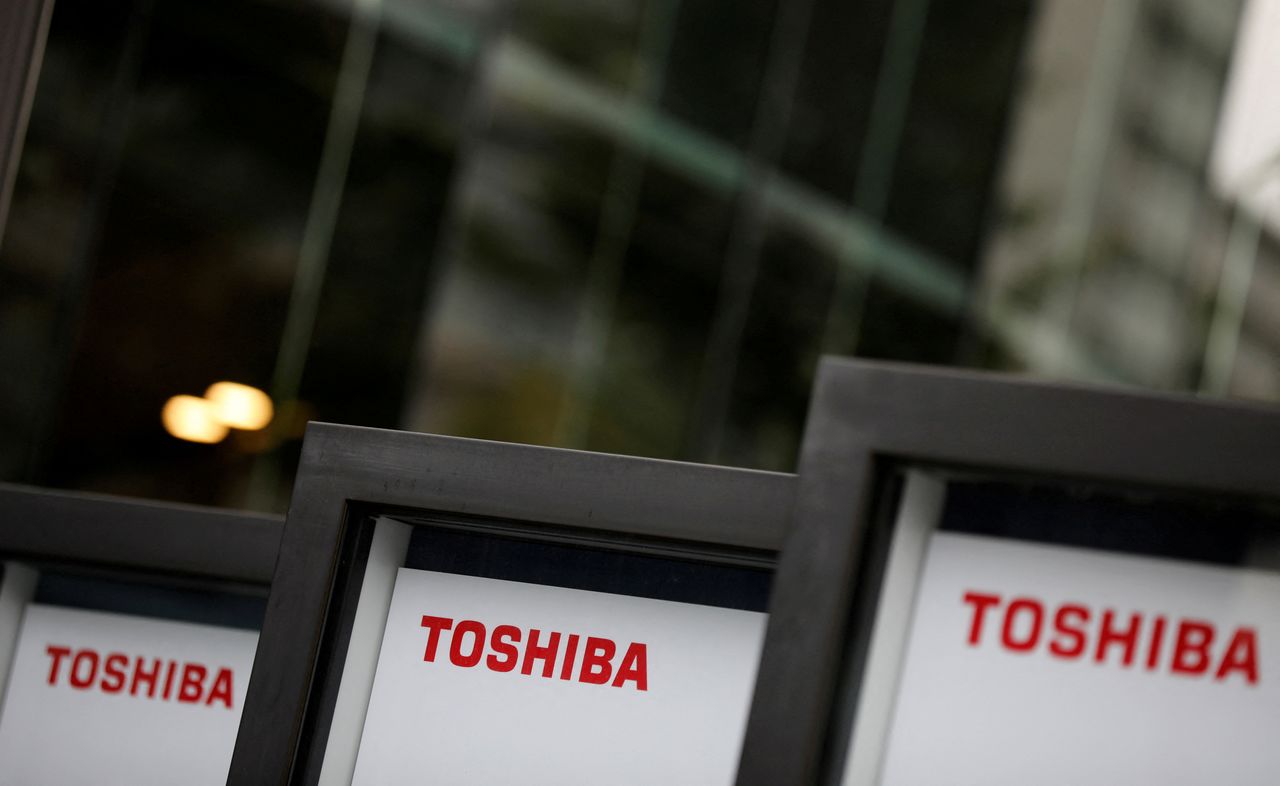 TOKYO (Reuters) -Toshiba Corp on Thursday pledged to rectify its over-reliance on administrative authorities after an investigation found it had colluded with the Japan's trade ministry to pressure overseas shareholders.

A shareholder-commissioned report concluded in June that the company had colluded with the ministry to block overseas investors from gaining influence at last year's shareholders meeting.

Specifically, Toshiba said it will keep records of contact between its executives and senior government officials and allow the board's audit committee to view those records regularly.

The Japanese industrial conglomerate also said it will make efforts to gain the understanding of shareholders "without solidifying a one-sided view on foreign investment funds and without being bound by prejudice and preconception."