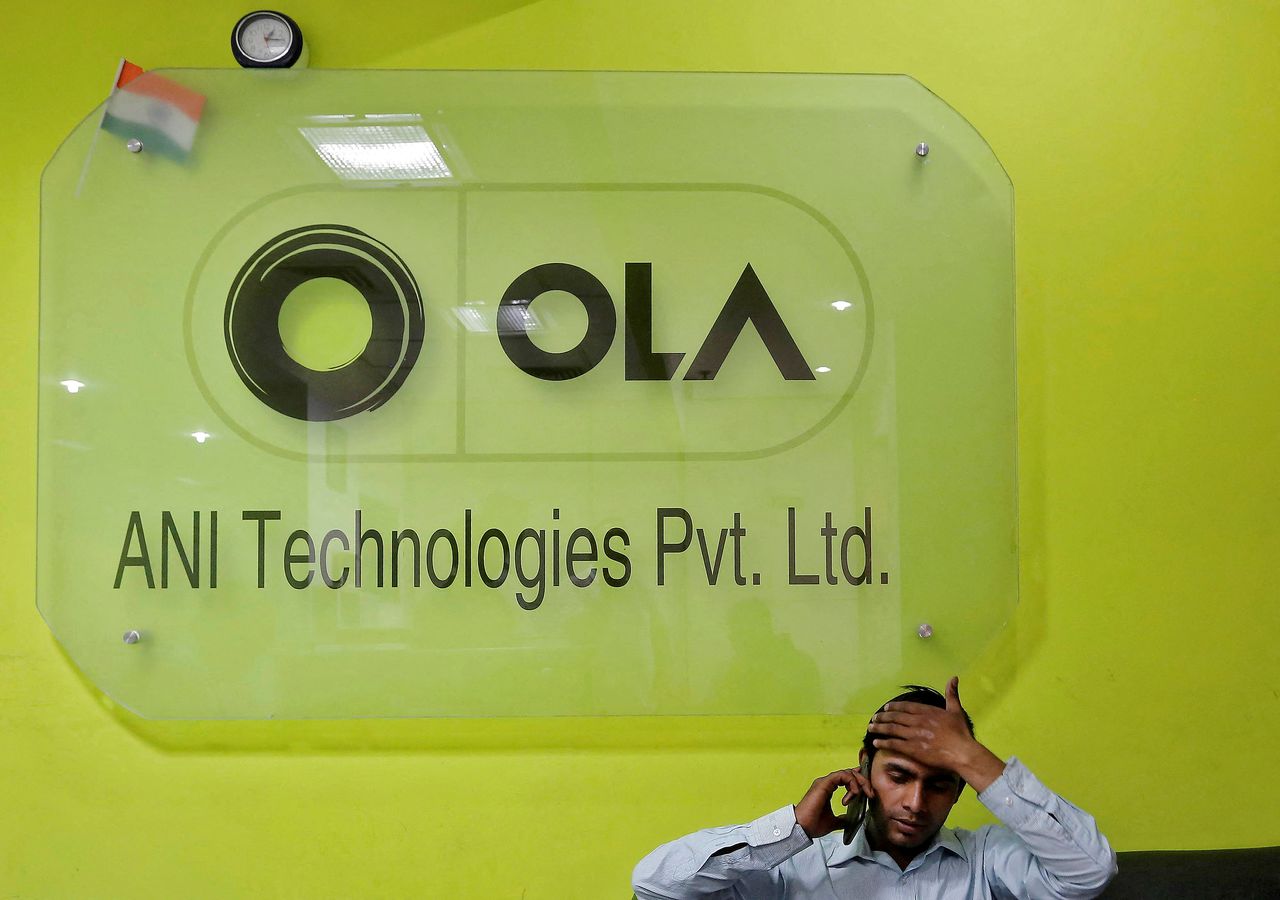 FILE PHOTO: An employee speaks over his phone as he sits at the front desk inside the office of Ola cab service in Gurugram, previously known as Gurgaon, on the outskirts of New Delhi, India, April 20, 2016. REUTERS/Anindito Mukherjee/File Photo

Ola, which has a majority share of India's ride-hailing market where it competes with Uber Technologies, has plans to raise up to $1 billion through an initial public offering.

Earlier this month, Ola Chief Executive Officer Bhavish Aggarwal said the company planned to go public in the first half of 2022.

The proposed loan issuance got a staggering response from investors with interest and commitment of about $1.5 billion, the Bengaluru-based company said.

Aggarwal also plans to list Ola's separate electric vehicle business in the future - a segment it has bet heavily on - and is currently building it out starting with electric scooters. Ola began deliveries of its electric scooters on Dec. 15.

(Reporting by Chandini Monnappa in Bengaluru and Aditi Shah in New Delhi; Editing by Rashmi Aich)