TOKYO (Reuters) -China's envoy to Japan, Kong Xuanyou, on Thursday said the upcoming Beijing Winter Olympics had been unfortunately "used as a political tool," and asked for Japan's support, while also warning Tokyo not to interfere on Taiwan.

The United States and other nations have announced a diplomatic boycott of the Beijing Olympics due to what they say are human rights abuses in Hong Kong and China's Xinjiang region, but Japan has yet to make a decision.

Kishida earlier on Thursday said he has no plan to attend the Winter Olympics at the moment, taking what appeared to be a slightly softer tone.

"Unfortunately, there are people in Japan who have a biased view of China's political system ... and are spreading rumours about human rights in Xinjiang and Hong Kong," Kong said, adding that it appeared the Olympics were being used as a "political tool."

"Given that China supported Tokyo hosting the Olympics, I think Japan should have good intentions towards our Games."

Kong was harsher when discussing tensions over Chinese-claimed Taiwan, which have risen as President Xi Jinping seeks to assert his country's sovereignty claims against the democratically ruled island.

Former Japanese Prime Minister Shinzo Abe said earlier this month that Japan and the United States could not stand by if China attacked Taiwan, and Beijing needed to understand that.

The comments sparked anger in Beijing, with China's foreign ministry summoning Japan's ambassador in Beijing for an "emergency meeting."

"Recently Japan has been making some negative moves regarding Taiwan, saying 'a Taiwan emergency is a Japanese emergency,' Kong said.

"This is one-sided provocation and we cannot accept it."

Kong also criticised the "Summit for Democracy" hosted by U.S. President Joe Biden last week, saying the event itself was "against democracy."

"Judgement on any country's democracy can only be made by the people of that country themselves," he added. 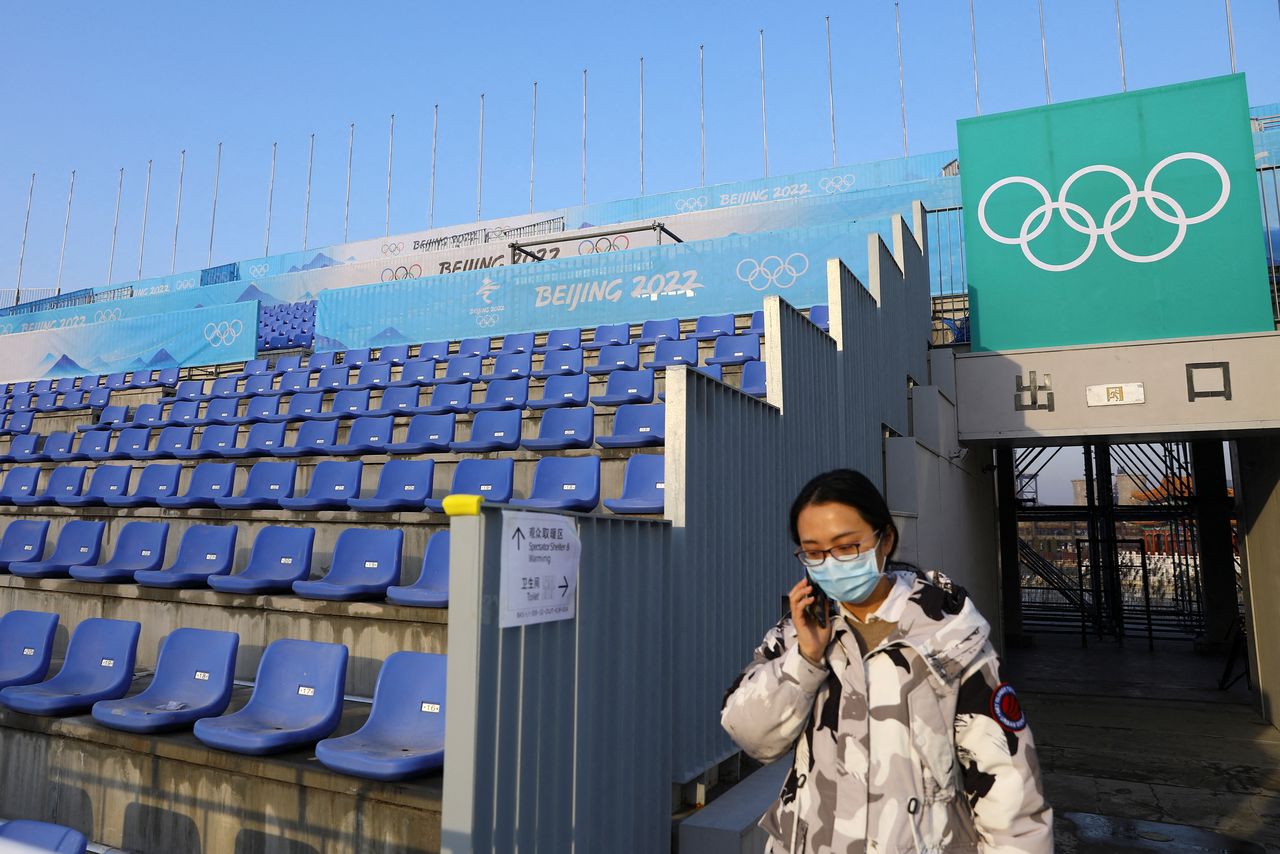 A woman walks past the spectator stand at the Big Air Shougang, a competition venue for freestyle skiing and snowboard at the Beijing 2022 Winter Olympics, during an organised media tour, in Beijing, China December 15, 2021. REUTERS/Tingshu Wang 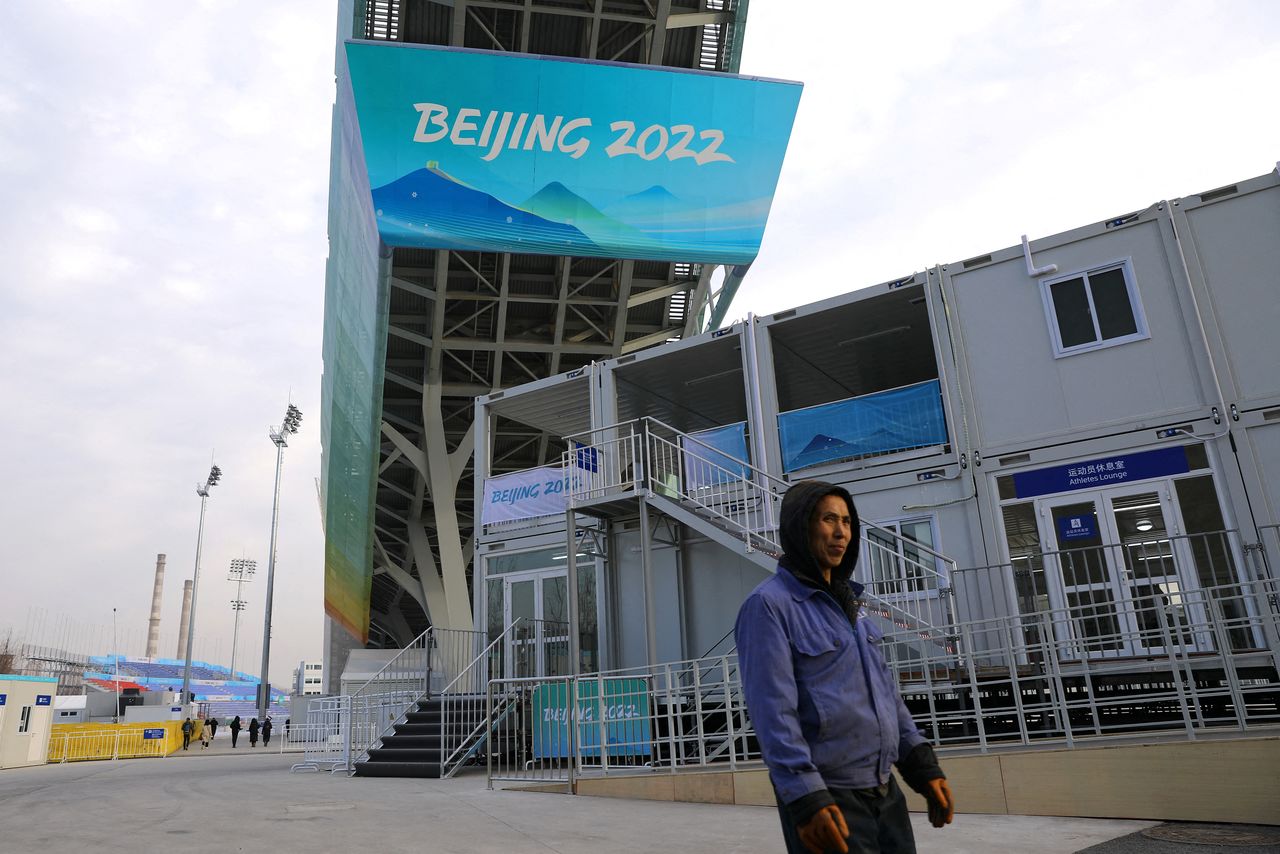 A worker walks under the Big Air Shougang, a competition venue for freestyle skiing and snowboard at the Beijing 2022 Winter Olympics, during an organised media tour, in Beijing, China December 15, 2021. REUTERS/Tingshu Wang