Tennis-Nadal playing without expectations in first event after injury comeback 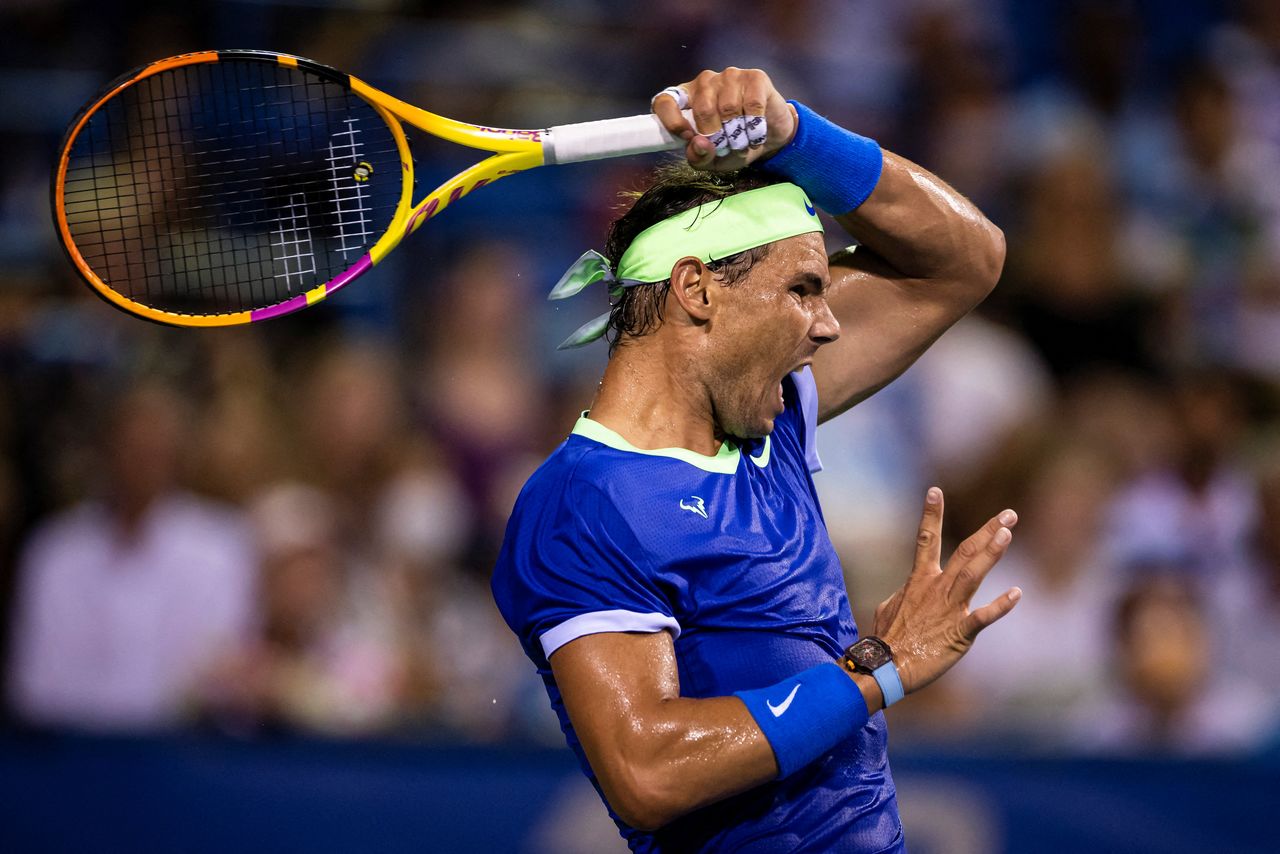 (Reuters) - Rafa Nadal is set to make his comeback from injury at the Mubadala World Tennis Championship exhibition event in Abu Dhabi this week and the Spaniard said on Thursday he hopes he can get back to his best in time for next month's Australian Open.

Nadal has spent the last four months on the sidelines with a foot injury while he also struggled with back issues at the start of this year.

The 35-year-old Spaniard was knocked out at Roland Garros in the semi-finals before he was forced to pull out of Wimbledon, the Tokyo Olympics and the U.S. Open. He last competed in August at the Citi Open in Washington.

"I am feeling better, if not I will not be here. That's the goal, I know the comeback will not be easy," Nadal told reporters.

"I don't have big expectations now, but my only expectation is to be here, to play in front of a great crowd again, to feel myself competing again against great players and then enjoy.

"It has been a very tough period of time for me honestly, so just being here is a great news for me, just enjoying the situation and I really hope the foot is going to get better and better, to be again at the way and at the level I want to be."

Nadal is tied with world number one Novak Djokovic and Roger Federer on a record 20 Grand Slam wins.

An Australian Open champion in 2009 and also a four-times runner-up in Melbourne, Nadal said he hopes to play one tournament before the season's first Grand Slam from Jan. 17-30.

"I am fighting to be ready if the situation changes, and I feel myself healthy and I am able to play the tournament before Australia and be there for 20 days before the tournament, the Australian Open start, and practising," he added.

"I have been doing a great job at home, practising well with the right tactic and intensity, working a lot on my fitness."

(Reporting by Rohith Nair in Bengaluru; Editing by Alison Williams)