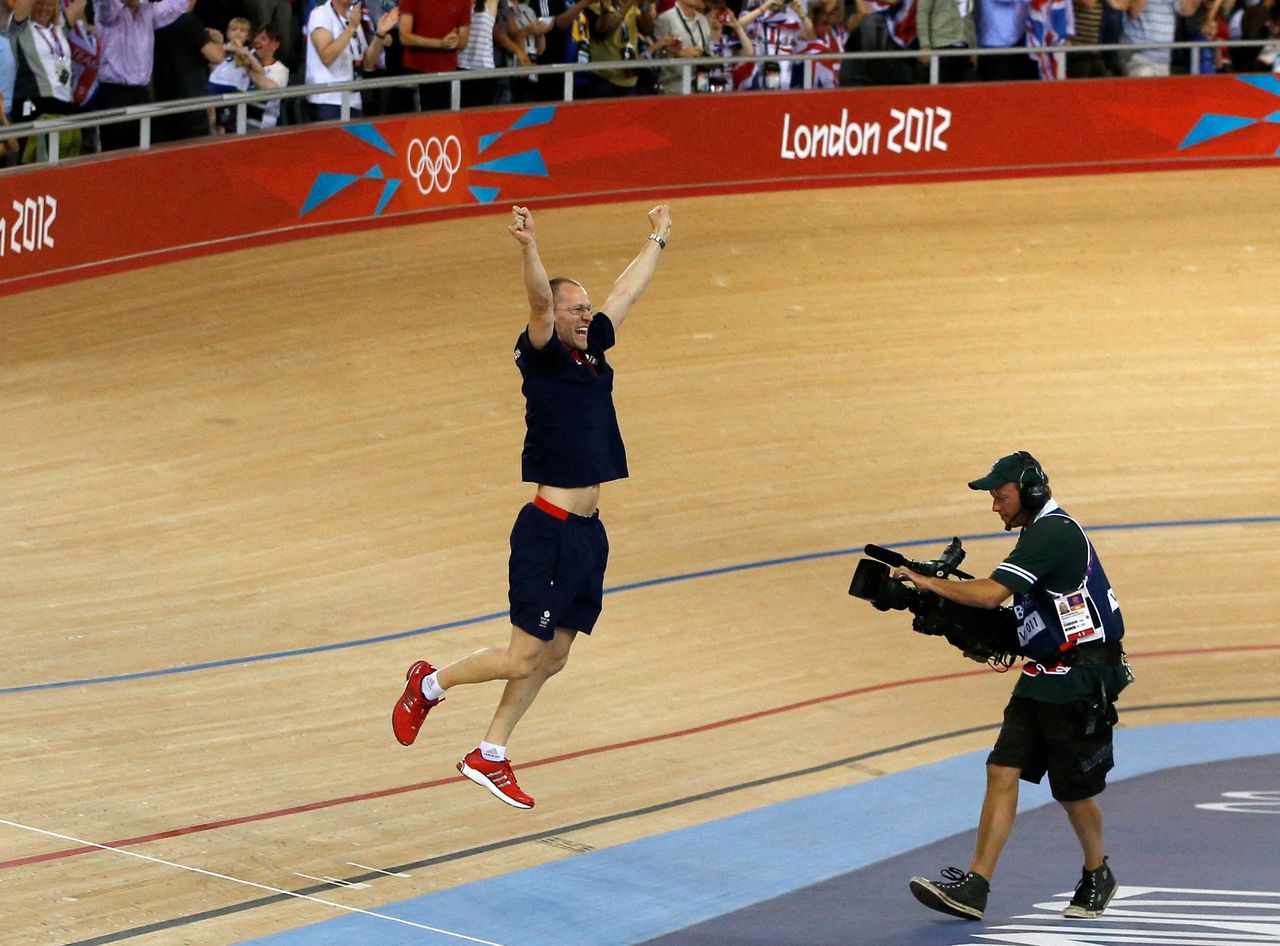 LONDON (Reuters) - Iain Dyer, one of the coaches at the heart of Britain's rise to become a track cycling superpower, is leaving his post after 21 years, British Cycling announced on Thursday.

Dyer, who joined the organisation in 2000 as a sprint coach, was involved at five Olympic Games, culminating in Tokyo this year where Britain again topped the track medals table.

His most recent role was working with the men's endurance track squad who won Olympic gold in the omnium with Matt Walls and silver in the Madison with Walls and Ethan Hayter.

During Dyer's time with British Cycling the team won seven track golds at both the Beijing and London Olympics and six in Rio in 2016 and, although the gap did close in Tokyo, Britain still came first in the medals table.

"Iain has made a fantastic contribution to British Cycling over many years and has played an important role as the Great Britain Cycling Team developed to become the team which has led the Olympic medal table for the last four Games," Stephen Park, British Cycling's Performance Director, said.

"His work has always marked him out as someone ready to give their best for the riders and for the Great Britain jersey."

Dyer, who was instrumental in the success of multiple Olympic gold medallists Chris Hoy and Jason Kenny, said it was a "good time to press pause.

"After 21 hugely successful and rewarding years at British Cycling, I'll take away many cherished memories of our time together and I know I leave the men's track endurance programme in a great position for the future," he said.