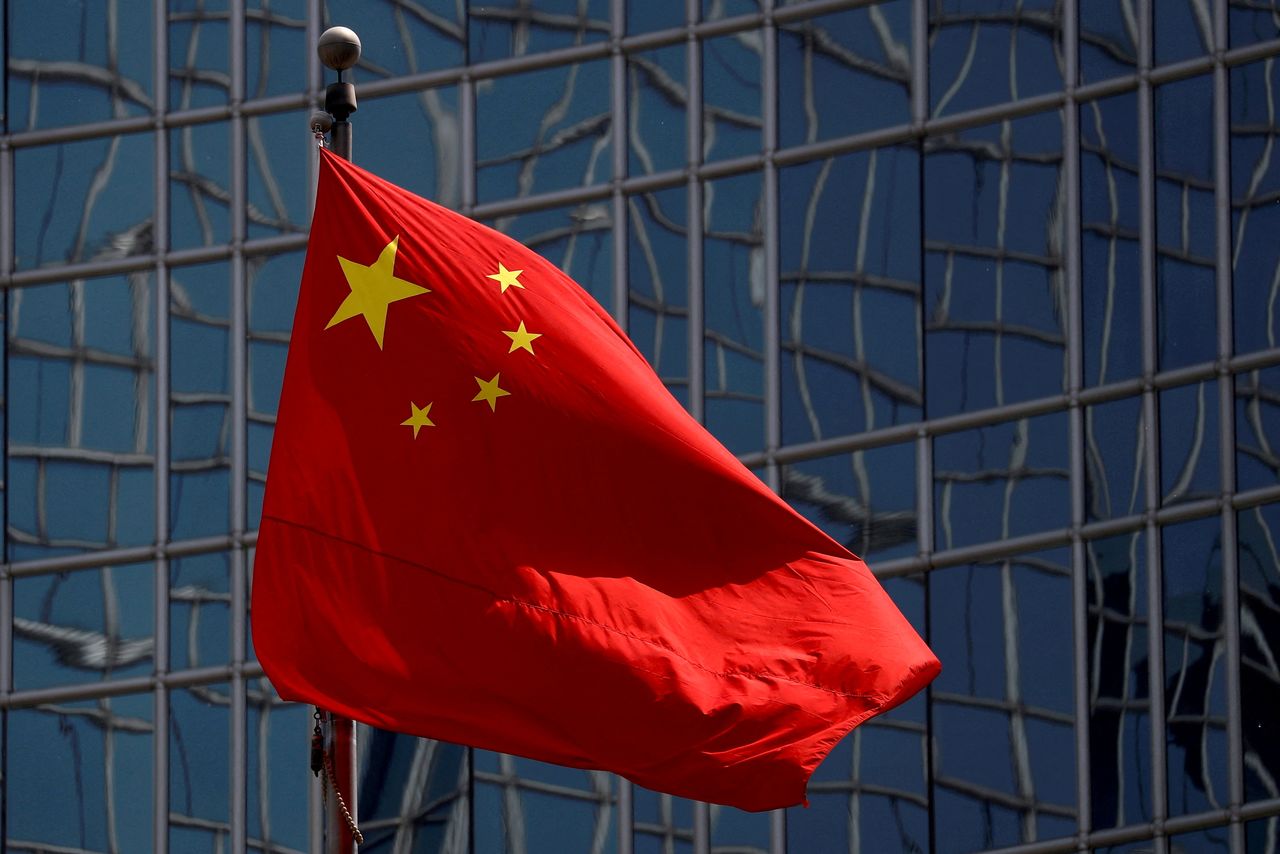 By Scott Murdoch and Julie Zhu

Regulators are contemplating new rules scrutinising offshore listing plans of Chinese companies with variable interest entity (VIE) structure, where a Chinese company sets up an offshore company for overseas listing purposes that allows foreign investors to buy into the stock.

That structure that has enabled a flood of listings in the United States over the past two decades, Reuters has reported.

The new rules will come after a tepid 2021 for Hong Kong, which accounts for 16% of Asia-Pacific listing volume: The city has seen $26.7 billion worth of IPOs so far this year, compared with $31.8 billion for the same period in 2020, Refinitiv data showed.

Adding second listings, which include dual-primary and secondary floats of U.S.-listed Chinese firms, there was $41.3 billion worth of activity in Hong Kong in 2021 to date, compared with $50.8 billion in 2020.

Bankers said the new rules will provide transparency to listing prospects and will enthuse them to turn to public markets, especially firms in the technology and media sectors that were at the centre of an unprecedented regulatory crackdown this year.

"If you're using one word to describe IPOs in 2021, that would have to be 'uncertainty'. There is too much uncertainty on policy," said Li Hang, investment bank CLSA's head of equity capital markets (ECM) and syndicate.

"Next year there will be more and more policy certainty compared to 2021 ... Certainty could mean tougher (rules) but there should be less uncertainty. That is a key thing. The uncertainty really hurts IPOs."

Bankers expect Hong Kong second listing numbers to improve during 2022 as the threat of being delisted from the U.S. due to not meeting auditing rules there remains high.

"There are more than 50 U.S.-listed Chinese companies which are not listed in Hong Kong yet but meet the listing requirements here," UBS's China head David Chin said.

"We will probably see many of them come to Hong Kong for (second) listings next year."

Despite the Chinese easing in deal volume, across the Asia-Pacific region including Japan, there were $166 billion worth of IPOs this year, well up from $120.1 billion last year, making it the region's strongest year since 2010.

South Korea, India and Australia each recorded major increases in the value of deals.

"Historically when China slowed down, the region slowed down. This year, despite a slowdown in China, other markets filled that vacuum," said William Smiley, co-head of equity capital markets at Goldman Sachs Asia ex-Japan.

Technology and healthcare sectors provided more than a third of the IPOs in the region during the year.

"Next year's pipeline looks more diverse both in terms of geography, with Korea, India, Southeast Asia and Australia together being bigger relative to China and more diverse in terms of sector exposure," said Magnus Andersson, co-head of Asia Pacific ECM, Morgan Stanley.

"We are seeing probably less tech and media and more healthcare, industrials and FIG (financial institutions group). There is a rotation into the cyclicals theme that is playing out globally."