By Robert Muller and Jason Hovet

The 57-year-old former university professor leads a coalition of five parties spanning his fiscally conservative Civic Democrats to the more liberal Pirates party which is entering government for the first time.

The coalition, which analysts expect to be more pro-Western and more engaged with the European Union than its predecessor, takes over at a time of soaring costs for households and a wave of coronavirus infections straining hospitals.

It also inherits an agenda including a potential tender for new nuclear power plant units costing billions of euros.

The new government secured 108 seats in the 200-member lower house in an October election, giving it a strong majority.

But it faces opposition from outgoing prime minister Andrej Babis's ANO party, which is the biggest single group in the lower house, and the far-right SPD.

"We are not starting in an easy situation. We are facing huge problems like COVID, energy prices, inflation and all that it brings," Fiala said after the appointment of his government.

The Czech Republic has seen a surge in COVID-19 cases stronger than previous waves though numbers have eased in past weeks. The government wants to boost vaccinations that lag the European Union while keeping curbs lighter than in the past.

Cabinet will also look for ways to ease the burden of inflation at a 13-year high and rising energy costs made worse in October when a major electricity and gas supplier halted operations amid a Europe-wide jump in prices.

The coalition may face internal disputes.

A plan to cut spending in the 2022 budget by 80 billion crowns ($3.58 billion) presents the first major test: the parties must agree savings and navigate a budget in which mandatory spending items have jumped in recent years due to fast rises in pensions and public wages.

Fiala avoided one possible clash this week by agreeing the government's appointment with President Milos Zeman, who opposed the nomination of the Pirate party's Jan Lipavsky, 36, to be foreign minister.

Zeman, who has exerted sway over past cabinets, had reservations over Lipavsky's views toward Israel, a longtime Czech ally, and his cooler stance toward the central European alliance of Visegrad. It counts Hungary and Poland - which have both clashed with Brussels - and Slovakia as members.

The coalition programme said the country would continue developing a strategic partnership with Israel and that cooperation in Visegrad, which has been united in a hardline stance against illegal migration in the EU, would continue.

The coalition has also stressed cooperation with "democracies" in the world, such as Taiwan or Japan in Asia, and wants to revise relations with Russia and China, two countries with which Zeman has sought deeper ties in the past.

The Czech Republic is to take the rotating EU presidency in the second half of 2022.

(Reporting by Robert Muller and Jason Hovet;Editing by Andrew Cawthorne) 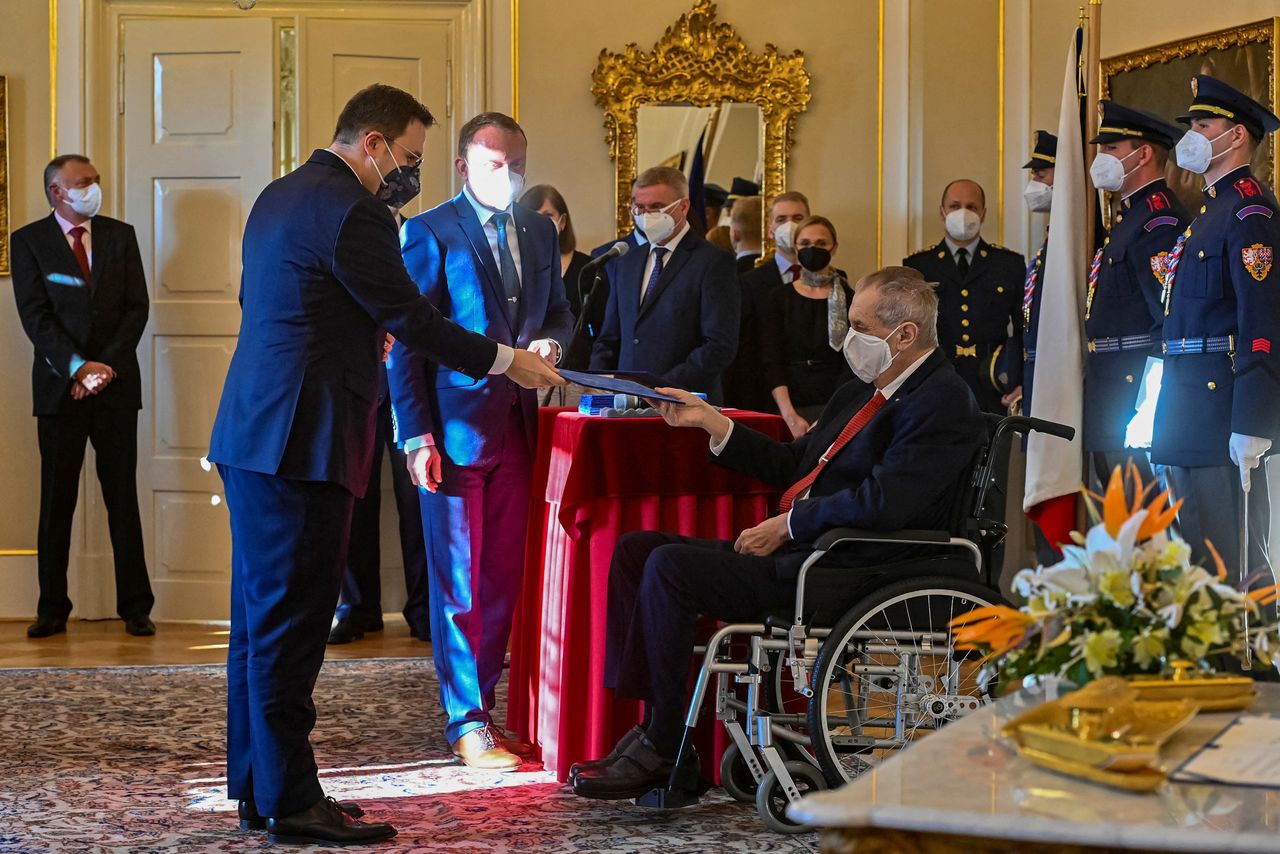 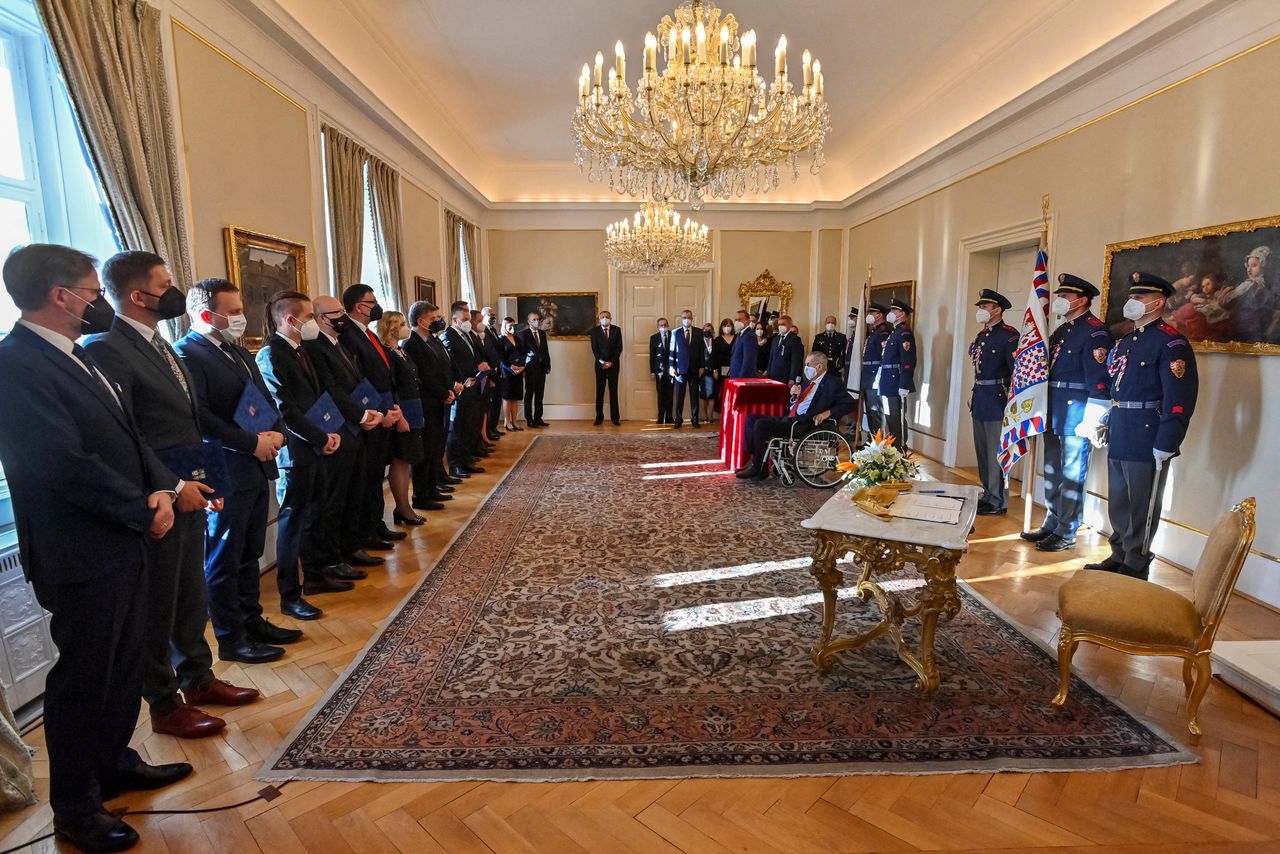 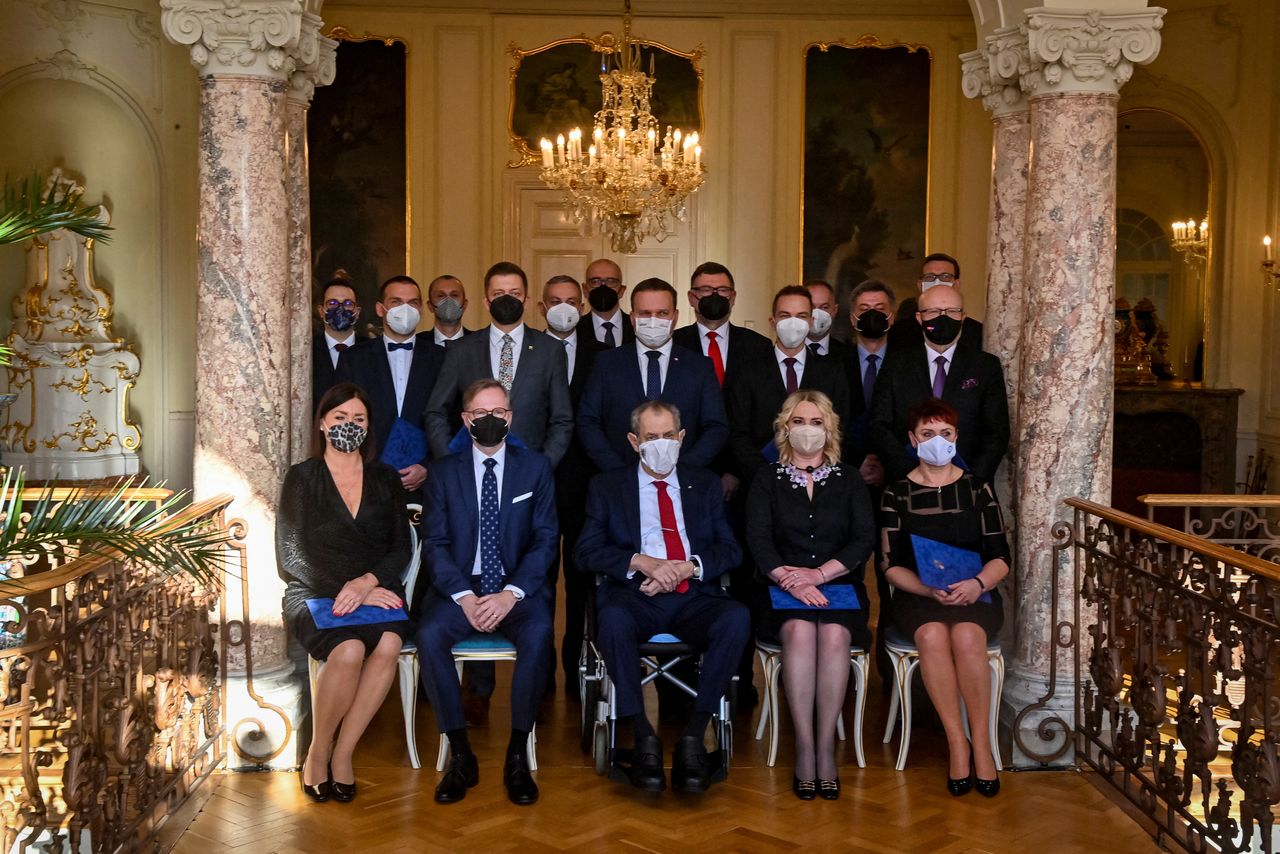 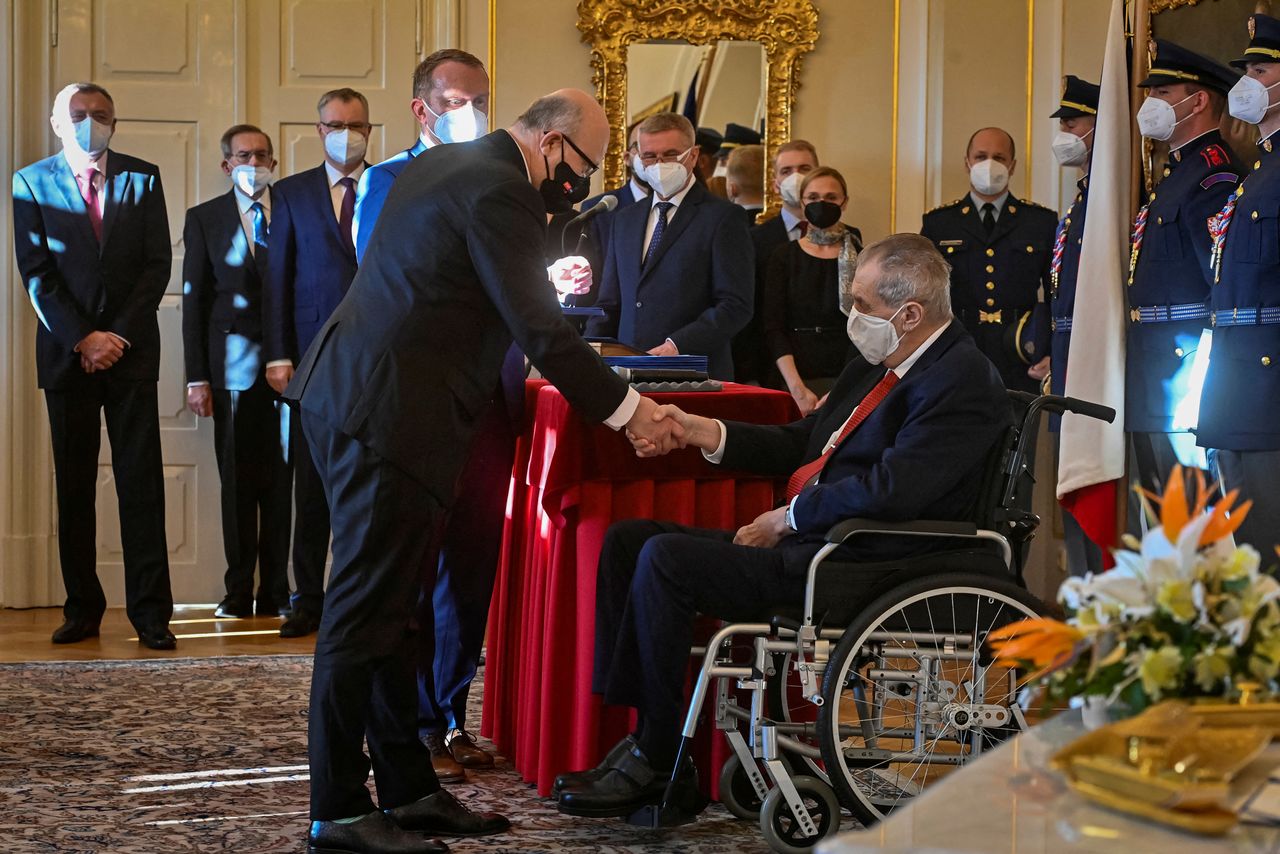 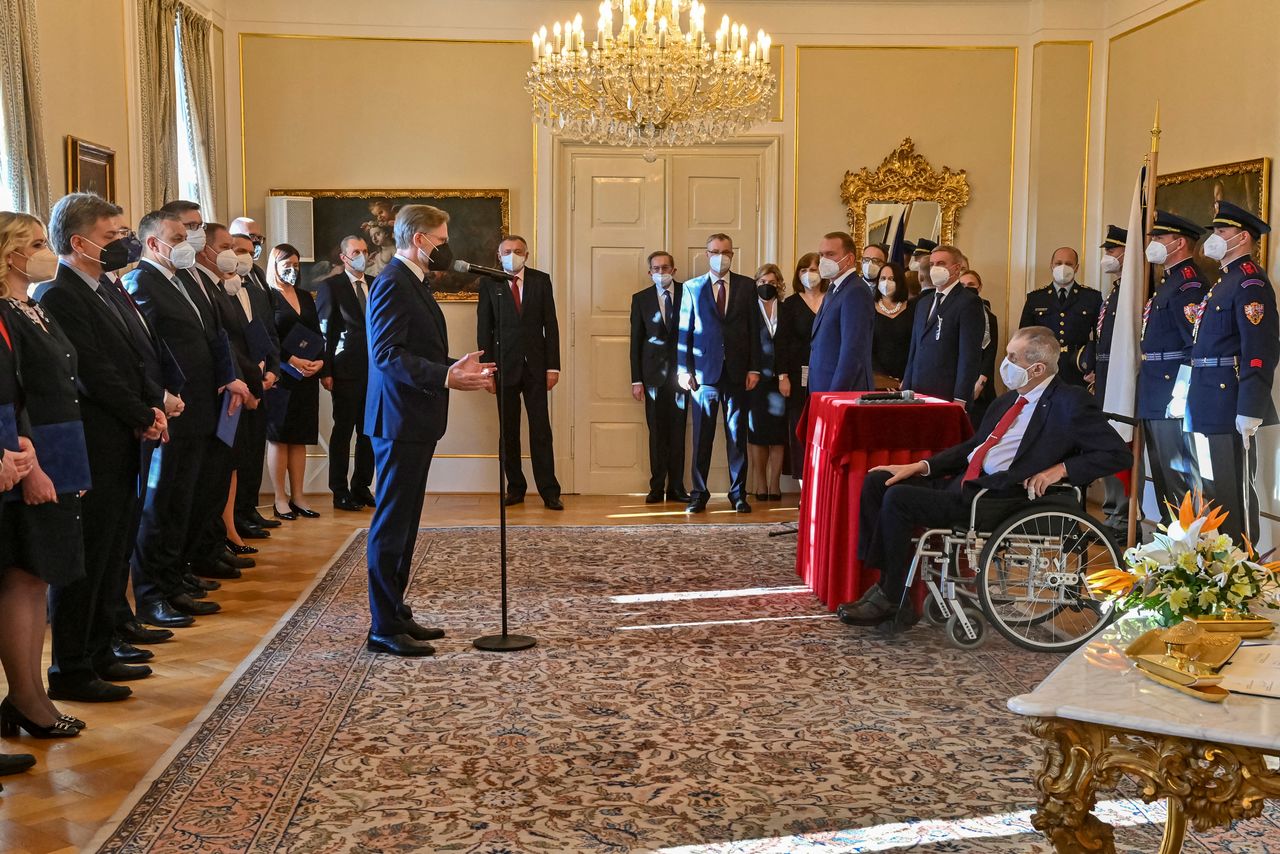