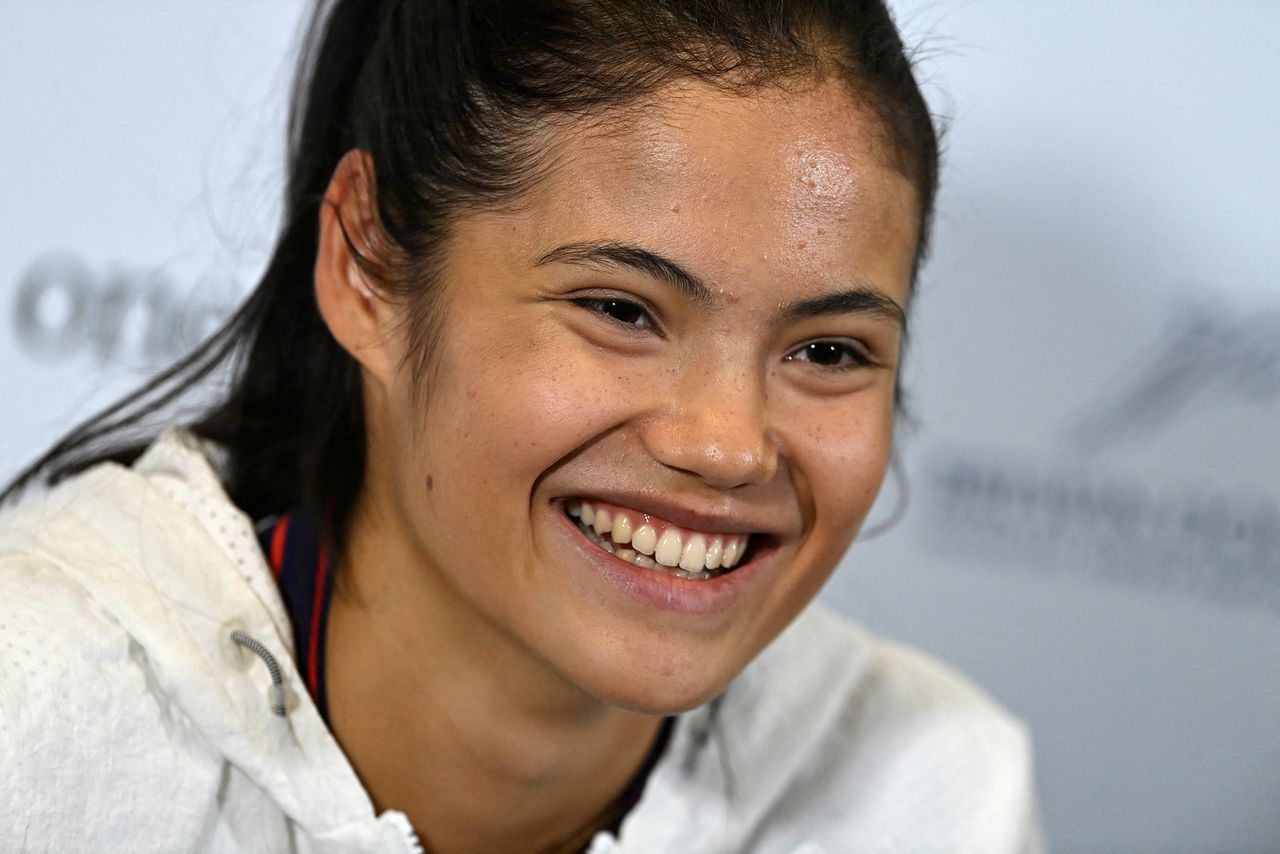 Raducanu stunned the sporting world in September when she became the first qualifier to win a major after beating Canada's Leylah Fernandez in the final at Flushing Meadows.

The 19-year-old was also the first British woman to claim a major title since Virginia Wade triumphed at Wimbledon in 1977.

"It's such an honour just to be amongst these nominees. To win is pretty amazing," said Raducanu, who also reached the fourth round at Wimbledon this year on her Grand Slam debut.

"The energy this year playing at Wimbledon in front of my home crowd - that was something I've never felt before."

"I've watched Sports Personality of the Year growing up and it's an honour to be amongst those past winners.

"I'm happy for British tennis as well and that we've managed to get this award... again."

Britain's Andy Murray was the last tennis player to win the award in 2016 after claiming the trophy in 2015 and 2013.

Skateboarder Sky Brown took home the Young Sports Personality of the Year award after the 13-year-old won the Olympic bronze for Britain in the women's park skateboarding final at the 2020 Tokyo Games.

(Reporting by Manasi Pathak in Bengaluru; Editing by Ken Ferris)