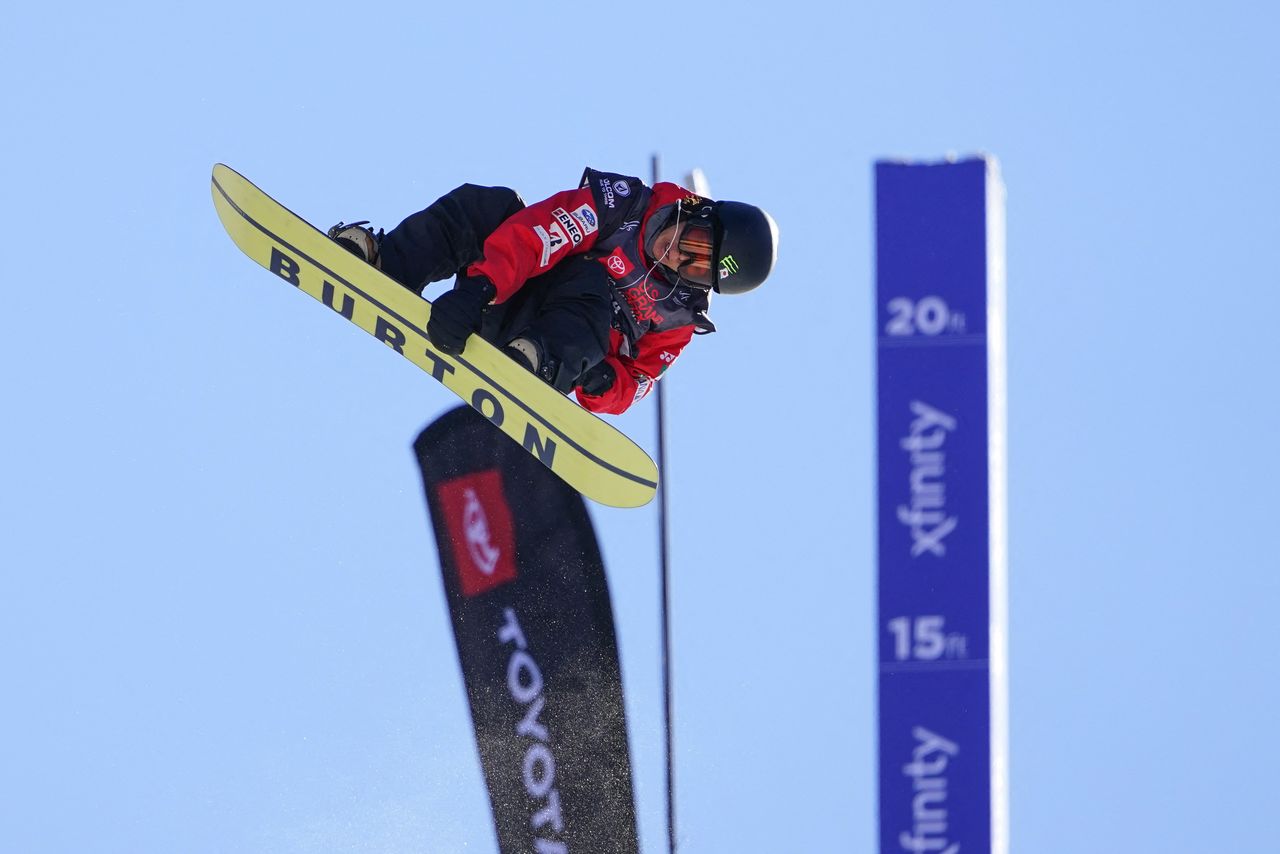 (Reuters) - Japan’s snowboarders showed why they are tipped for the podium at next year’s Beijing Winter Olympics with Yuto Totsuka winning the Dew Tour men’s halfpipe and Ayumu Hirano becoming the first to land a frontside triple cork 1440 in competition.

Hirano ended fifth but stole the show by landing the dangerous trick which consists of three head-over-heels flips and a twist while grabbing the board.

“I was very happy to land the triple cork in competition for the first time,” Hirano said. “It’s game on.”

American Chloe Kim came out on top in the women’s competition with a score of 96.00, beating out Spain’s Queralt Castellet and China’s Xuetong Cai.

Kim had dropped to seventh after falls in her first two runs, but was able to edge ahead of Castellet by one point and get the win thanks to a near-perfect third run.

“That was so stressful. I hate when I’m in that situation when it comes to the third and final run,” Kim said.

“Just putting myself in those high-stress situations, especially with the Olympics coming up is pretty important. So, happy I was able to pull through.”