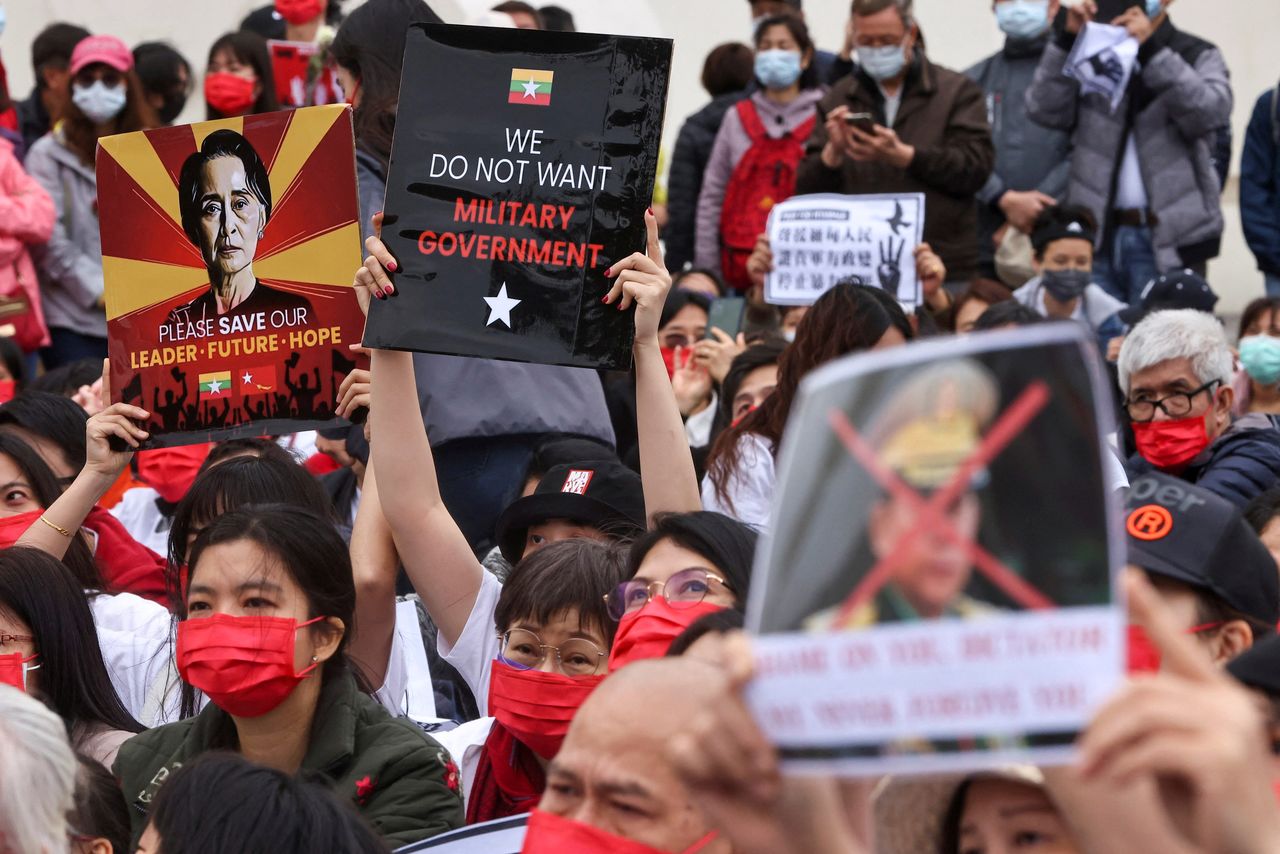 Since the February coup in Myanmar, Japan has cut new aid and called on the Myanmar military to halt violence, but human rights groups have been asking for stronger actions such as economic sanctions.

Japan has sought to balance its support for Myanmar democracy with its efforts to counter China's influence there, officials and analysts have said.

The two countries have an academic exchange program, under which eight cadets then deputy defence minister from the Myanmar military are studying at Japan's National Defense Academy.

In March, the deputy defence minister told Reuters that any move to cut the partnership with Myanmar's military could result in China winning more clout.

"It's mind boggling that Japan is providing military training to Myanmar cadets at the same time as its armed forces are committing crimes against humanity against Myanmar’s people," HRW said in a statement.

The exchange programme for cadets from foreign countries provides the same courses that Japanese cadets take, according to the academy's website. The academy includes a broad range of military training from combat arms to basic command and operation.

Japan's defense ministry, which runs the National Defense Academy, had no immediate comment on HRW's statement.

Revelations about economic ties to Myanmar's military may put more pressure on Tokyo and Japanese companies to drop them, according to human rights groups.

More than 1,300 protesters have been killed by troops, independent observers say.

Australia has suspended its defence cooperation programme with Myanmar in non-combat areas such as English-language training and New Zealand has stopped all high-level military contact with Myanmar.