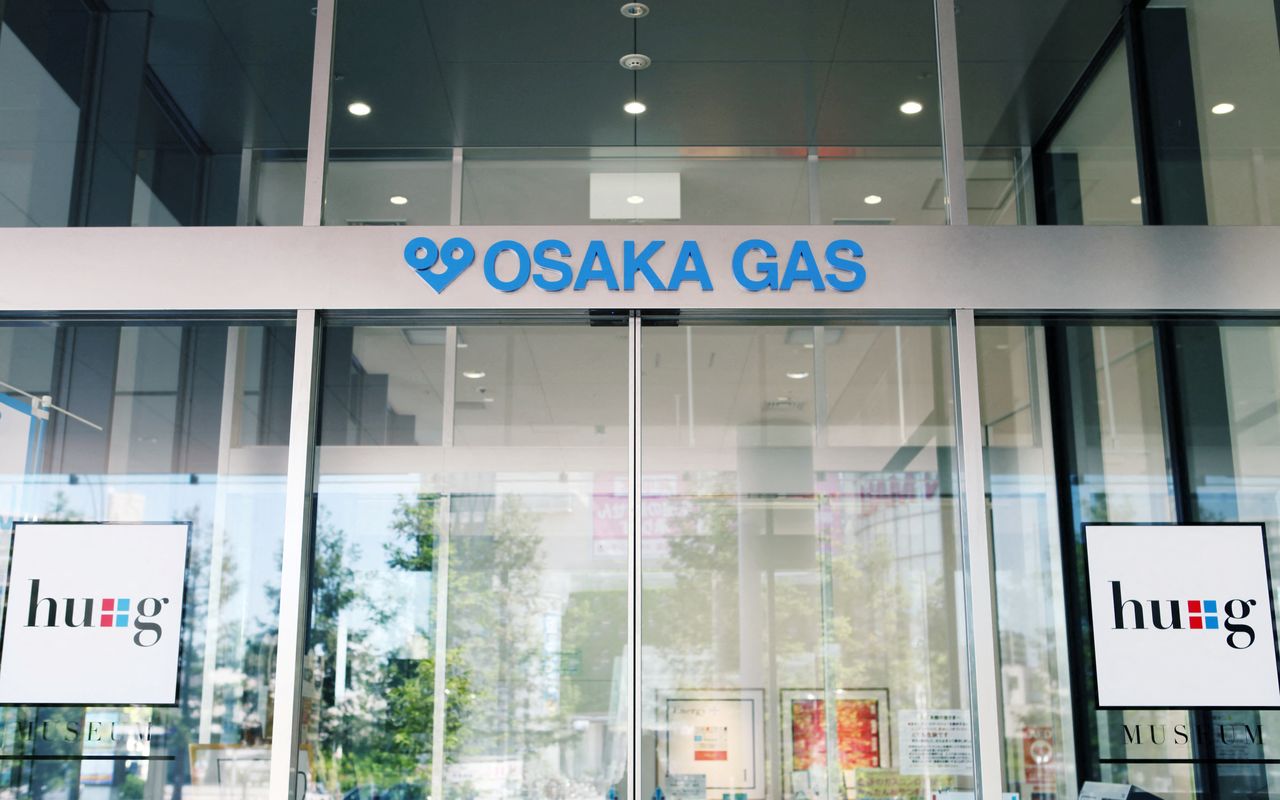 Demand in India's natural gas market is set to surge as the government wants to raise the share of the cleaner fuel in its energy mix to 15% by 2030 from the current 6% to combat climate change.

The AG&P unit has exclusive gas sales rights for eight years for 12 geographic areas, and infrastructure licenses for 25 years in those places.

Osaka Gas, which did not disclose how big a stake it would own in the unit, said India was a key growth market in Asia for the firm.

The company has embarked on an overseas expansion to achieve its long-term goal, set in 2017, to triple its recurring profits by 2030, with contribution from abroad to account for one-third of the total profit, from about 5% in 2017.