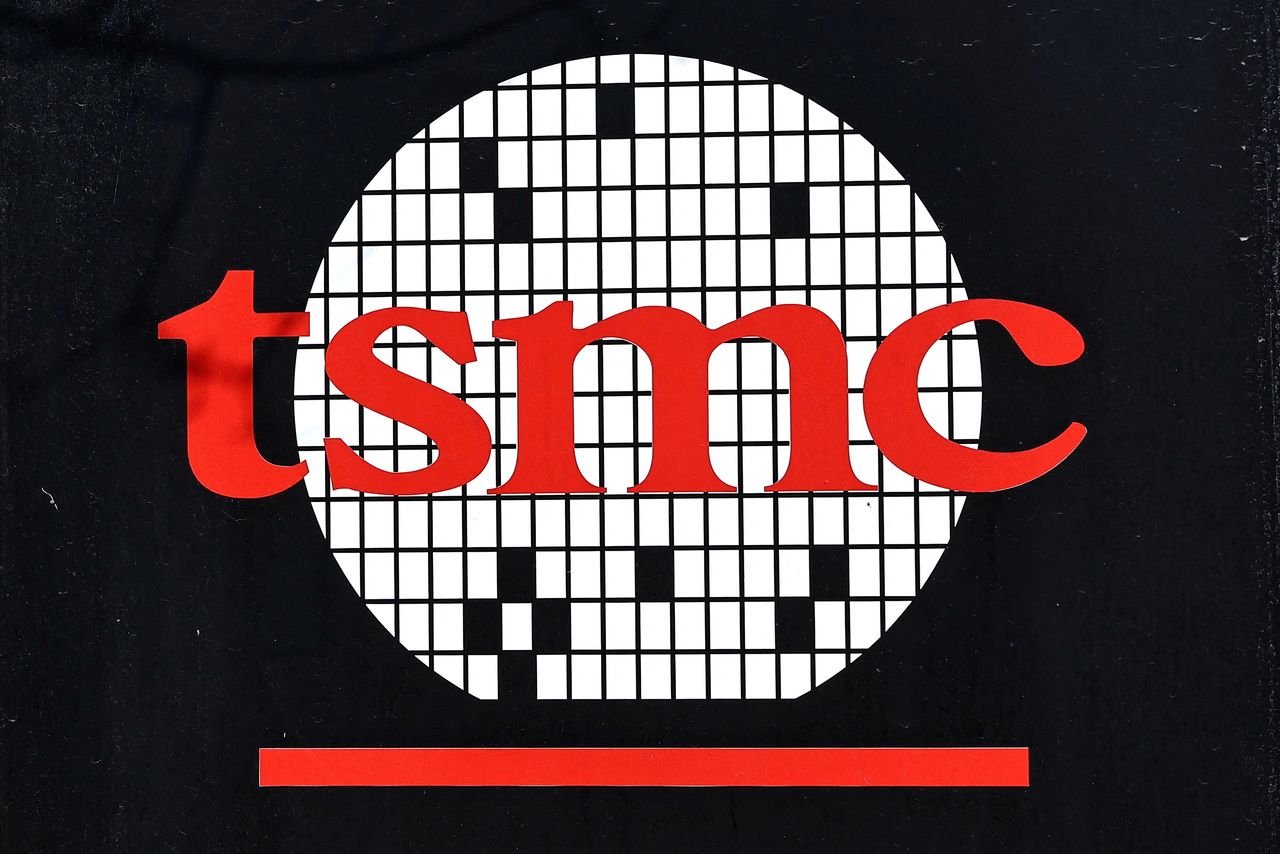 TAIPEI (Reuters) - Taiwan Semiconductor Manufacturing Co Ltd has received approval to set up a chip plant in Japan, Taiwan's investment commission of the ministry of economic affairs, which approved the investment, said in a statement on Monday.

World No.1 contract chipmaker TSMC said last month it would build a $7 billion chip plant in Japan with Sony Group.

"The technology that will be used in TSMC's new plant in Japan is lagging behind what has been applied in Taiwan for at least one generation or more. There should be no doubts about high-end technology outflow," said the investment commission in the statement.

Tech powerhouse Taiwan, home to chip makers like TSMC, has become front and centre of efforts to resolve a shortage of chips that has shut some auto production lines and impacted consumer electronics makers around the world.

TSMC, a major Apple supplier, produces some of the world's most advanced semiconductors.