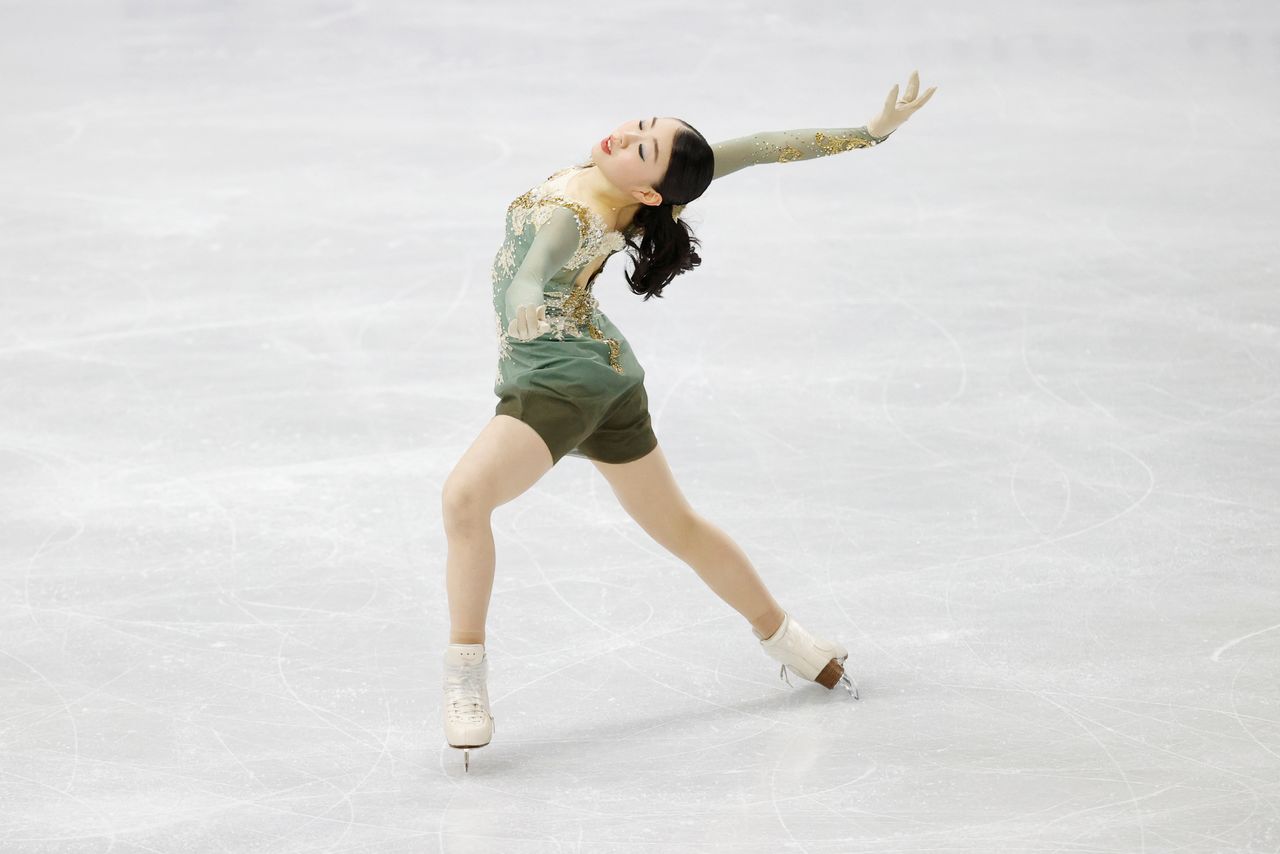 TOKYO (Reuters) - Japanese figure skater Rika Kihira will miss the Beijing Olympics after being forced to pull out of the national championships with an ankle injury, local media reported on Tuesday.

Ranked third in the world, Kihira was forced to skip Skate Canada and the NHK Trophy this season because of the ankle injury, and Kyodo News, citing sources, said the teenager would be unable to compete in Saitama this week.

The All Japan Championships, which start on Wednesday, act as a qualifier for next February's Winter Games with dispensations allowed only for injured skaters who have previously won medals at the world championships.

Kihira, whose best finish at the worlds was fourth in 2019, was unable to compete at the last Olympics in Pyeongchang because she was too young.

The 19-year-old has since developed into one of the strongest skaters in the world, renowned for the difficulty of her jumps.

There was better news about Japan's Yuzuru Hanyu, who won Olympic gold in the men's singles at the Sochi and Pyeongchang Winter Games.

The 27-year-old also missed the NHK Trophy, also because of a right ankle injury, but local media reported that he would take to the ice in Saitama.

Hanyu missed the national championships ahead of the Pyeongchang Olympics because of injury but was selected for the Japan team courtesy of his status as reigning world champion.